SEOUL, Jan. 7 (Yonhap) -- The prosecution is investigating the chairman of SK Networks Co., a general trading company, on suspicion of setting up a slush fund, legal sources said Thursday.

The chairman, Choi Shin-won, was summoned in for questioning earlier in the morning by the anti-corruption unit of the Seoul Central District Prosecutors Office.

He is a son of late SK Group founder Chey Jong-gun and a cousin of Chey Tae-won, chairman of SK Group, a telecom-to-chemicals conglomerate.

He served as chairman for SKC Co., a chemical manufacturing company, from 2000 to 2015 and has been in his current position since 2016. 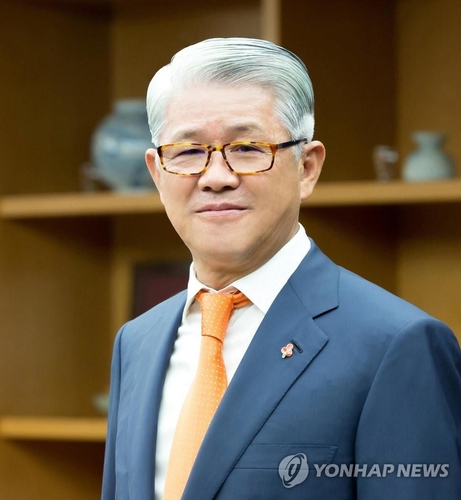 The investigation into the suspected slush fund case began when the Korea Financial Intelligence Unit (KoFIU) under the Financial Services Commission (FSC) spotted suspicious flows of money worth 20 billion won (US$18.3 million) at SK Networks in 2018.

Choi is suspected of embezzlement and creating a slush fund overseas using the company's affiliates.

The prosecution stepped up its investigation into the case by raiding the headquarters and branches of SK Networks, SKC and SK Telesys Co, a communication equipment manufacturer, as well as Choi's residence and a local tax office, in October to secure evidence to back up the allegations against Choi.

In addition, prosecutors reportedly questioned him over suspicions of stock manipulation.

SK Networks bought back 100 billion won worth of treasury shares from March to early June last year. After the plan was made public, shares in the company jumped to 5,600 won from 4,300 won.

Prosecutors suspect the buyback was aimed at boosting stock prices and Choi and company executives may have illegally profited in the process.

The prosecution raided SK Networks Monday to secure materials related to the buyback, according to sources. 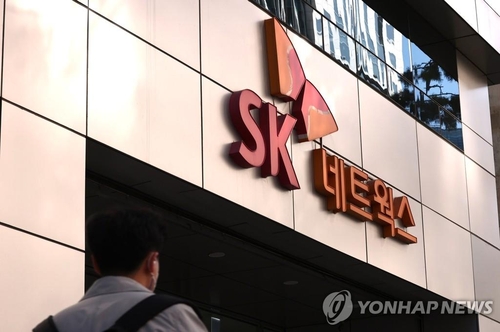