SEOUL, Jan. 7 (Yonhap) -- When making the jump from his domestic competition to Major League Baseball (MLB) for the 2021 season, South Korean All-Star Kim Ha-seong, in the words of his agent, "bet on himself."

Mark Pieper, the CEO of ISE Baseball who represented Kim during his posting process in December, told Yonhap News Agency on Thursday that the slugging infielder received five-year and six-year offers from other clubs before signing a four-year deal with the Padres on New Year's Eve. 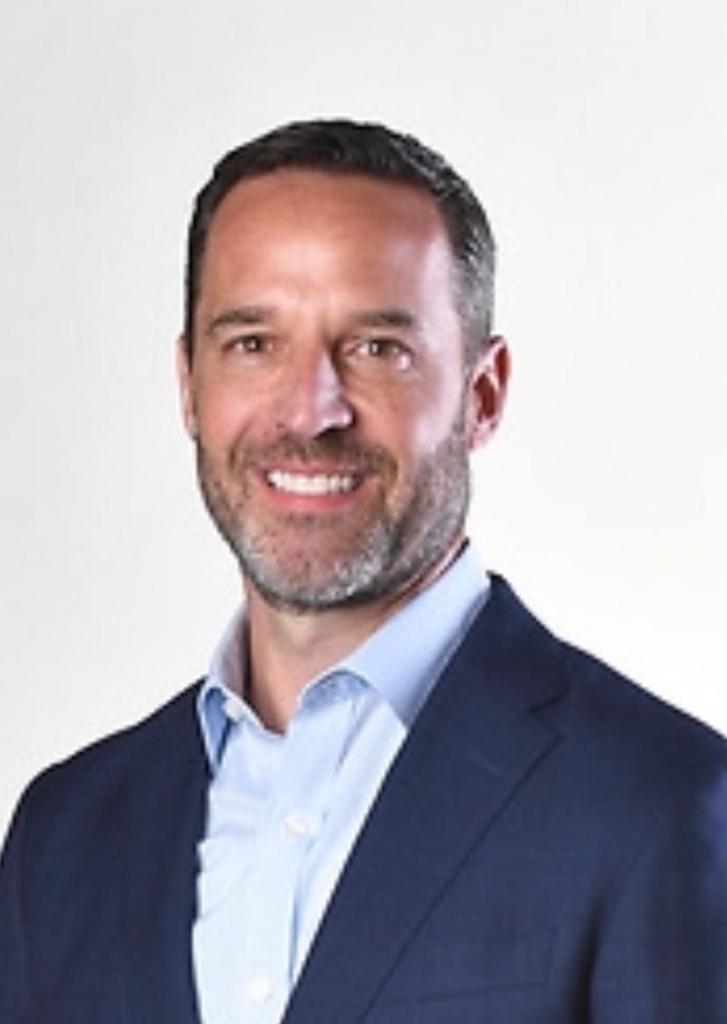 By taking a shorter contract when he could have accepted two more years of big league security, Kim joined a slew of other athletes in North American sports who are betting on themselves. Their logic is: I'll improve my stock over the course of a shorter deal, enter free agency while I am still young, and hit a jackpot.

In a phone conversation, Pieper said Kim is in a good spot because he is still just 25 years old and will become a free agent before turning 30.

"He strategically chose four years. It provided enough security and enough opportunity, and at the same time, it allowed him to bet on himself," Pieper said. "He will be a very young free agent. If this plays out in a way that we think it will, he has a chance to make a splash as a free agent again when this deal is done. It's going to be really exciting.

"It was a very strategic and smart move on his part to decide on four years," Pieper added. "It gave him security that he wanted and allowed him to take another bite at the apple four years from now."

Of course, if Kim had been just a young player with no other skills, there wouldn't have been, in Pieper's words, "probably about six teams that were extremely interested" in his service. 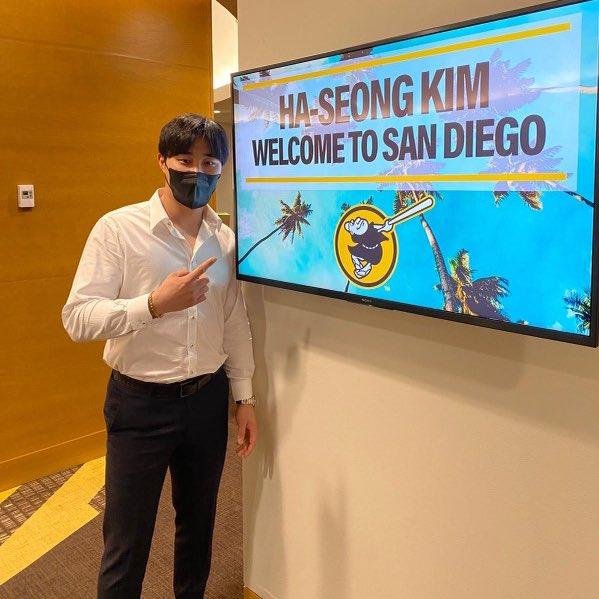 "There is a lot about his game that's easy to fall in love with," Pieper said of his first South Korean "KBO to MLB" client. "He has a very, very unique set of skills. He hits for high average, he has a lot of power, he runs the bases extremely well, he's extremely athletic, and he has defensive versatility. He can play everywhere in the infield."

It's that versatility that had the Padres sold on Kim, even though they didn't have any need at the two primary positions that he played in the KBO -- shortstop and third base.

Pieper said Kim still chose the Padres over other teams because he wanted to be part of a contending team.

"That was the hardest leap of faith he had to make," Pieper said of Kim's move to second base. "The way (the Padres) described it, he'll get a tremendous amount of work at second base. Kim felt very much like he would get his work in, and it'll just have to come at a different position. But he's a team player. It was a very selfless decision. Winning is a big piece of the equation for him when he was deciding where to go." 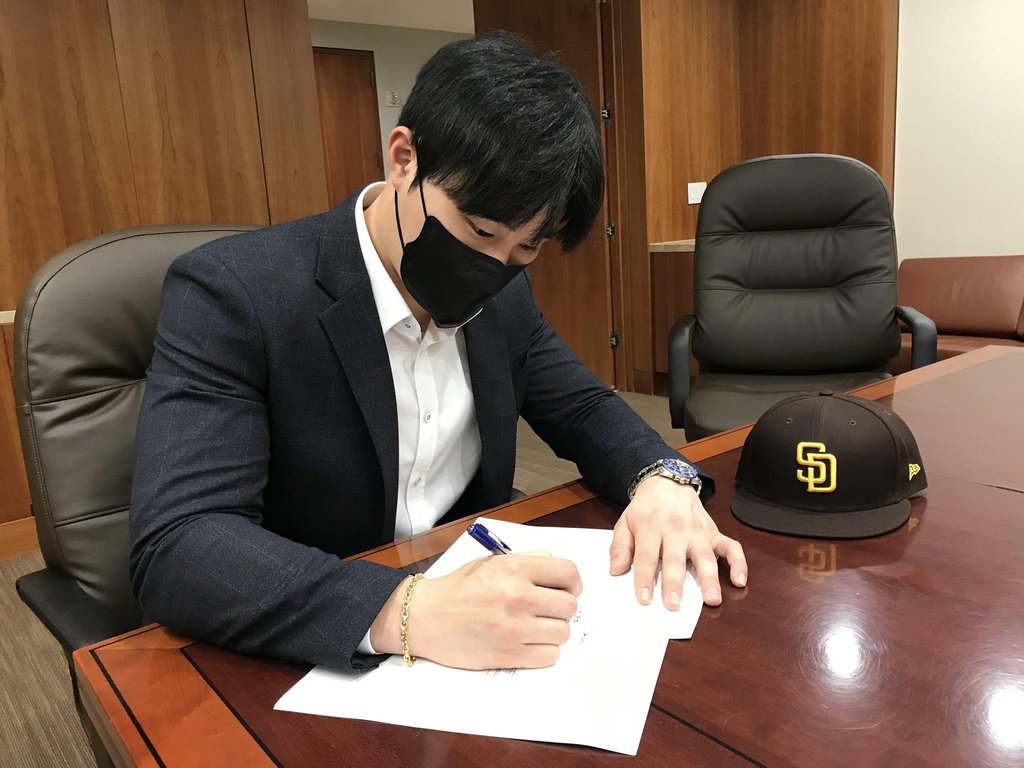 According to the agent, the Padres liked the fact that Kim is already an accomplished player at a young age and is still improving.

"And he can play multiple positions," Pieper said. "The season is really long. Guys get injured. If you can just move one of the starters over defensively, as opposed to pulling someone off the 40-man roster that isn't quite as talented to fill in some holes, that's the recipe of the very successful team. I think that's (the Padres') goal."

One other consideration for Kim with the Padres and other teams that he spoke to was ensuring he wouldn't be sent down to the minor leagues without his consent. The Padres won't be able to do it starting in Kim's third season, in 2023.

"The whole idea of being sent down to the minor league is if, for some reason, he needed to work on something or tweak something in his approach and wanted to get some at-bats in an environment other than the major league environment," Pieper went on. "That was the whole point. It wasn't going to be something viewed as a punishment for him, but more as an opportunity for him to work on something himself." 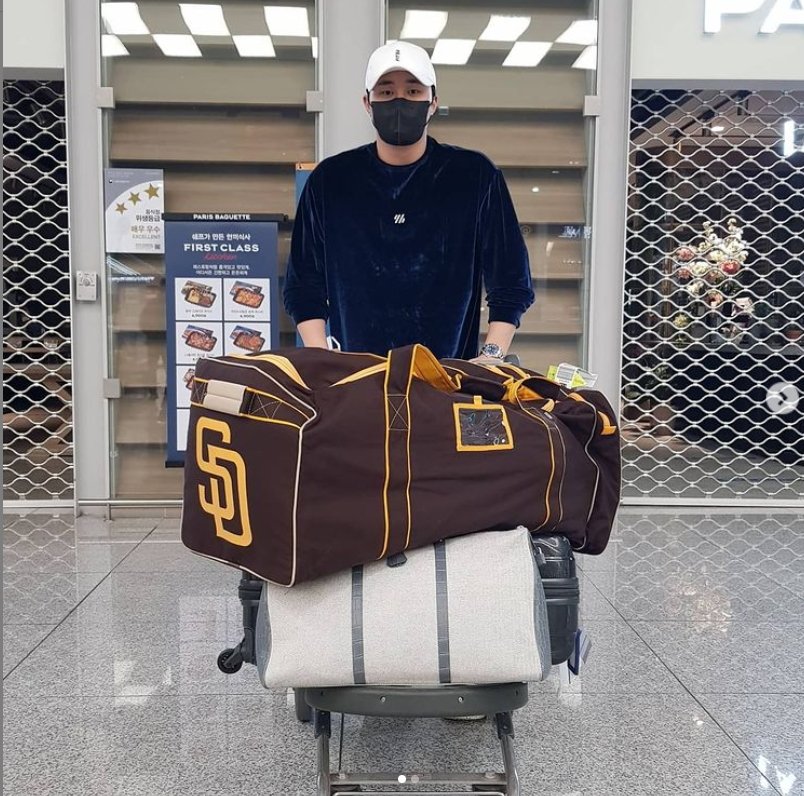 Pieper agreed to have that clause take effect in 2023 because he felt Kim wouldn't need time to work on things in the minor leagues by that point.

"My personal opinion is he's not going to need it at all," he said. "I think the feeling from everybody involved in this is, that's something that we never have to talk about again. He's a guy they're plugging into the lineup and counting on every day."

Pieper said the Padres shared with Kim their vision of winning a World Series title and told him about moves that they were prepared to make to accomplish that. As Kim and Pieper were finalizing their decision, the Padres traded for two aces: Blake Snell, the 2018 American League Cy Young Award winner, from the Tampa Bay Rays, and Yu Darvish, the runner-up in the 2020 National League Cy Young race, from the Chicago Cubs.

Kim's signing was mostly overshadowed by those two blockbuster trades. In the stacked Padres' lineup that also features veteran sluggers Eric Hosmer and Wil Myers in addition to Machado and Tatis, Kim is expected to bat toward the bottom of the order. 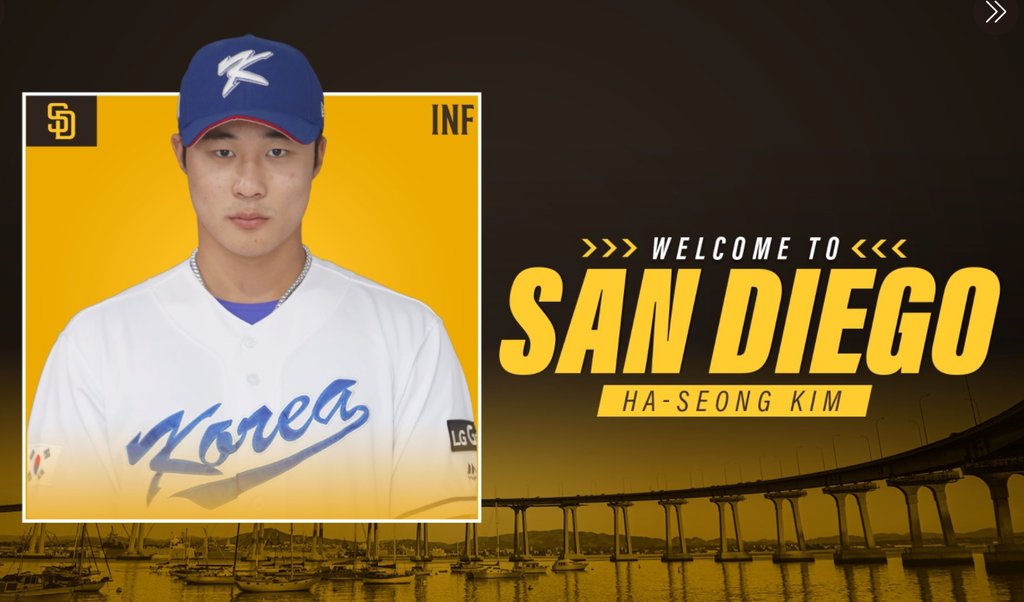 There may not be much pressure on Kim to produce immediately and justify his contract, but Pieper said Kim would do well no matter what the circumstances.

"He's surrounded by a lot of really good players and he may be able to ease into it," Pieper said. "But everything I know about him ... I think even if he had some pressure on him, I think he'd handle it. He's just that kind of guy. He seems like very much the kind of player that thrives under pressure and does well when there's pressure on him."

Aside from being a talented athlete, Kim brings dedication and work ethic to the table, Pieper said.

"He takes it seriously but at the same time, he has a lot of fun," Pieper said. "One thing I liked about him the most, as I got to know him more, is a confident humility. He's extremely confident in his abilities but is also humble in the way he approaches the game. He has a lot of respect for the game. That's a very, very good combination." 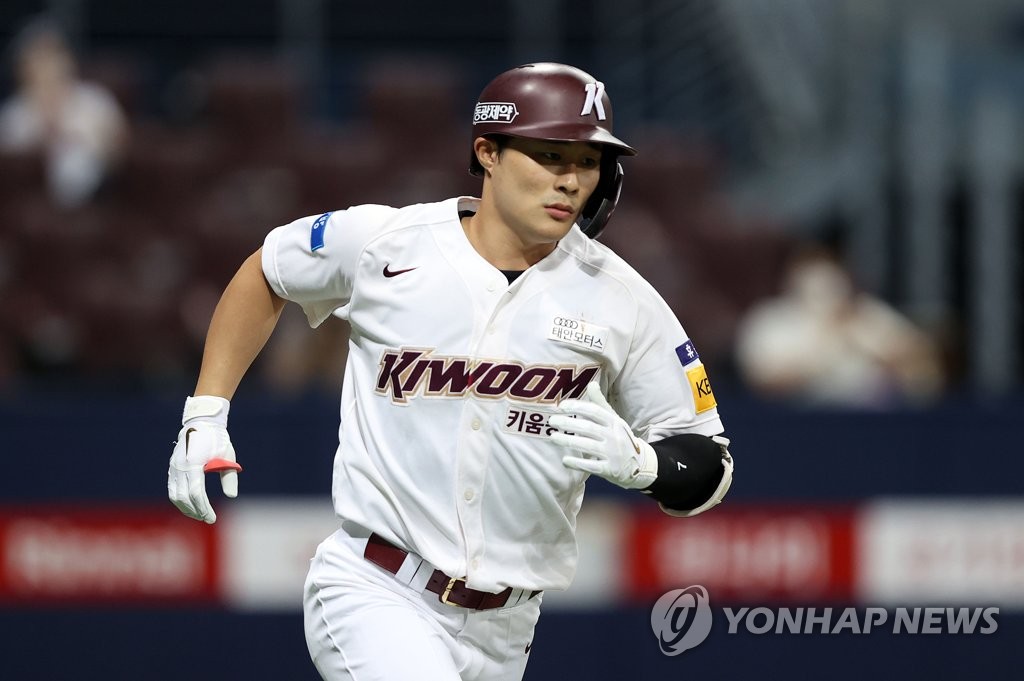