SEOUL, Jan. 7 (Yonhap) -- In a bold move to reach out to voters in the run-up to the Seoul mayoral election in April, a group of declared and potential mayoral candidates have tapped into show business, sharing personal aspects of their often veiled lives.

Four-term Rep. Woo Sang-ho of the ruling Democratic Party (DP), who declared his bid in December, has recently uploaded a rare YouTube video featuring his self-quarantine at home.

The video created during his compulsory two-week self-isolation showed Woo laboriously working out at home and hand-washing clothes in a bathroom sink. He also peppered the video with political comments.

Woo was not alone in taking advantage of popular entertainment media ahead of the high-profile mayoral election stated for April 7. 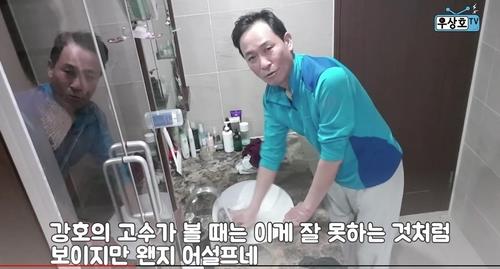 SMEs and Startups Minister Park Young-sun, deemed a potential candidate from the ruling party, jumped on the bandwagon.

From the main opposition People Power Party (PPP), Oh Se-hoon, a former two-term Seoul mayor seeking to run for the mayoralty again, and former four-term lawmaker Na Kyung-won came forward to share their personal stories with the public via a social networking service and a popular reality show, respectively.

Park and Na have recently joined a popular reality TV show by local broadcaster TV Chosun, providing a rare glimpse into hidden stories about their families and lives.

The pre-filmed episode featuring Na, which was aired Tuesday, showed the politician spending time with her daughter with Down's syndrome and judge husband. The episode pushed up the show's viewership rating to 11.2 percent, nearly doubling from the previous week. 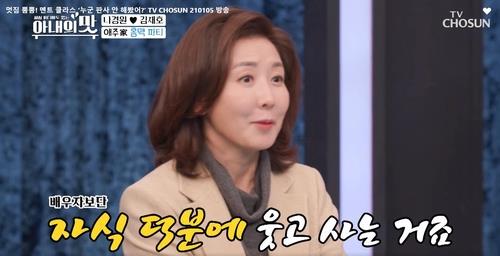 Minister Park's episode, scheduled to go on air next Tuesday, will focus on the little-known love story with her lawyer husband as well as her everyday life. 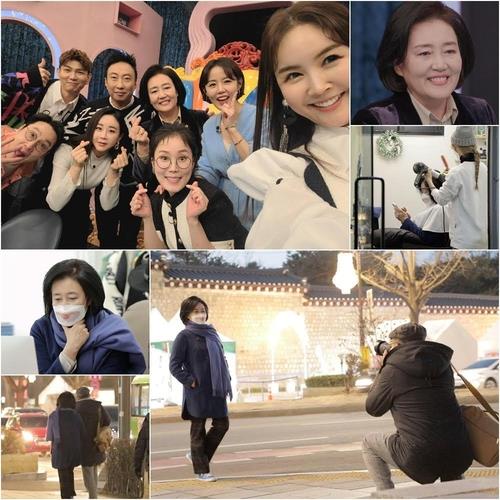 Oh, who failed to win a parliamentary seat in the general election last year, has been constantly in touch with voters via YouTube, appearing on his own channel several times every month. Social and economic issues have been the main topic of discussion on Oh's channel, but he has sometimes uploaded more personal videos, showing himself taking part in viral YouTube challenges among the young generation here, such as brewing Dalgona coffee, made out of brown sugar toffee. 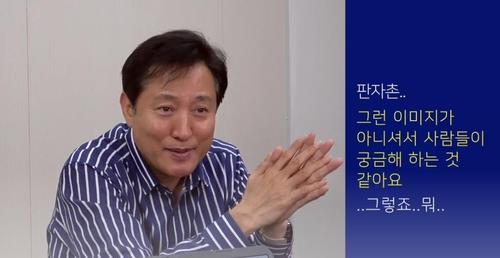