Kim announced the policy line in a report to the third-day session of the eighth congress of the ruling Workers' Party held in Pyongyang the previous day, citing "the prevailing situation and the changed times," according to the Korean Central News Agency (KCNA).

"The report studied the issue of affairs with South Korea as required by the prevailing situation and the changed times and declared the general orientation and the policy stand of our Party for comprehensively expanding and developing the external relations," the KCNA said.

It, however, did not elaborate further. It is unclear whether expanding external relations means improving ties with South Korea and the United States.

The ties chilled further last year, as North Korea blew up an inter-Korean joint liaison office in anger over anti-Pyongyang leafleting and killed a South Korean fisheries official drifting near its western sea border in September.

In his speech on Oct. 10, the 75th founding anniversary of the Workers' Party, Kim wished South Korea a fast recovery from the coronavirus pandemic in a reconciliatory message. He also expressed hope that the day will soon come for the two Koreas to "join hands" after the current health crisis is over.

North Korea launched the congress, the first in nearly five years, on Tuesday, with the outside world closely watching to gauge the North's new foreign policy line ahead of U.S. President-elect Joe Biden's inauguration on Jan. 20.

The North has stayed mum on Biden's victory as of now, and Kim has yet to address its nuclear negotiations with the U.S. at the party gathering.

Some experts saw Tuesday's message as possibly suggesting that Pyongyang might be seeking to reach out to the incoming administration.

"We need to keep open the possibility of a surprise proposal to the U.S., as the expression 'comprehensively expanding and developing' external relations is a rather rare expression," Lim Eul-chul, a professor at the Institute for Far Eastern Studies at Kyungnam University, said.

"It is possible that leader Kim Jong-un could give a bold proposal to draw global attention and to solidify his image as a leader who steers international affairs both internally and externally even though he may not immediately show any tangible results in improving relations," he added.

Details of the North's policy stance are expected to be revealed when the full text of the sessions are released in the following days. 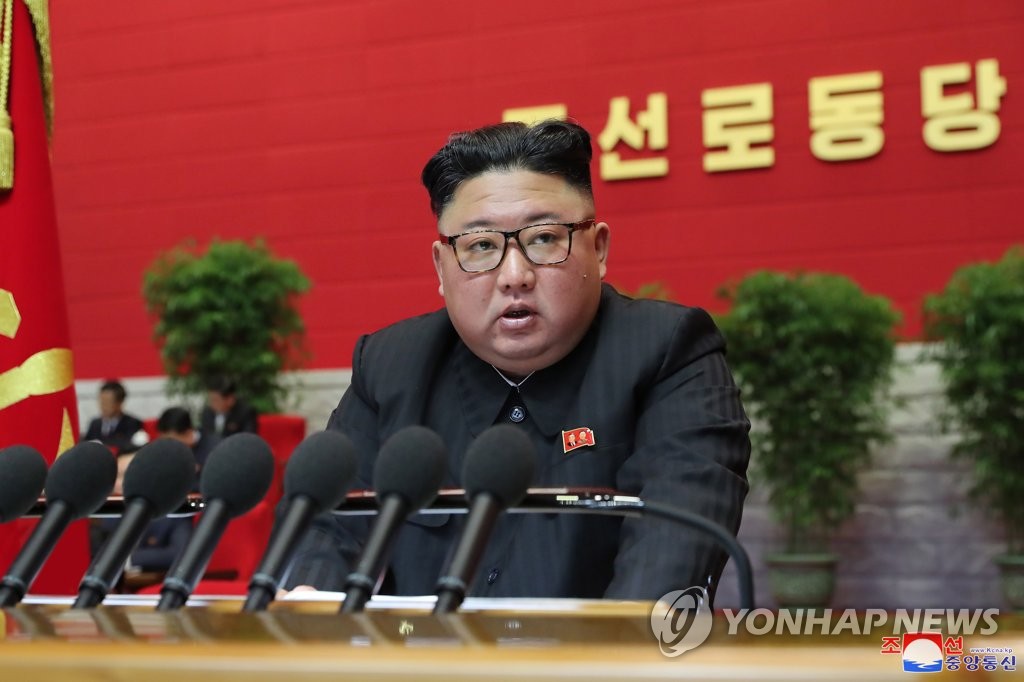 At the third-day session, the North stressed the need to focus on "establishing our own wholesome and revolutionary lifestyle in all spheres of social life and thoroughly eliminating non-socialist elements."

"It also set forth directions and ways for opening up a fresh golden age by carrying out a great revolution in every field of socialist culture including education, public health, literature and arts, making those shortcomings and lessons a stepping-stone for progress and leaps forward," the KCNA said.

During the previous sessions, Kim admitted the failure to meet the country's five-year development goals and pledged to strengthen its military capabilities to "a much higher level."

The KCNA said that a fourth-day session was to be held Friday, leader Kim's presumed birthday. 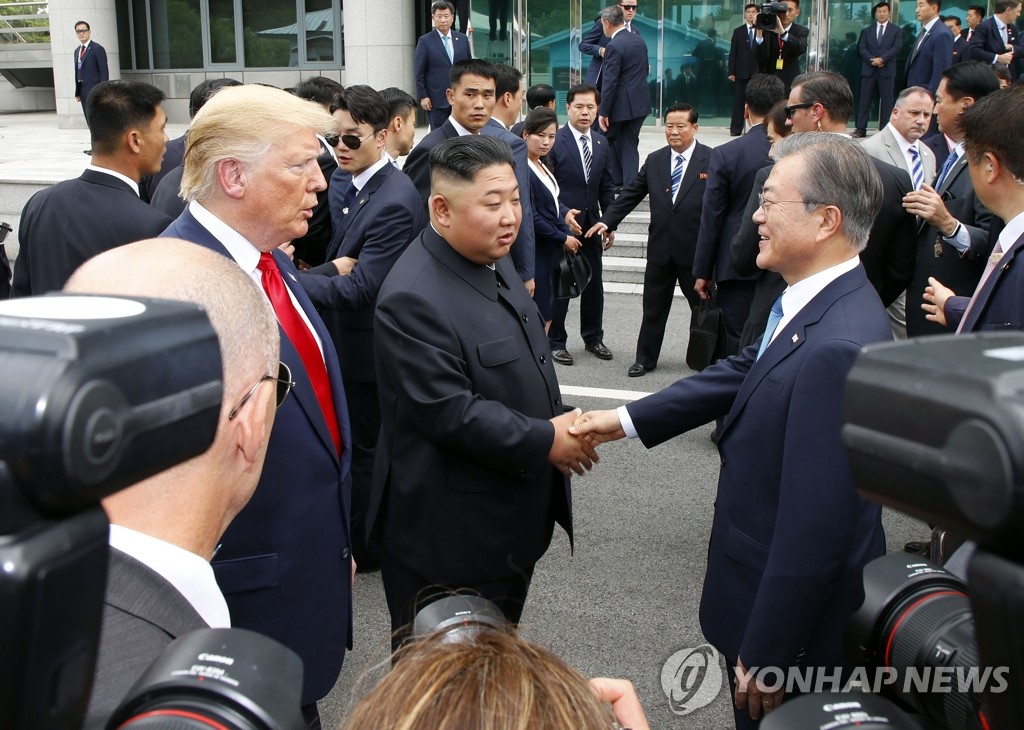