The contractor, who works at USFK's Yongsan Garrison in central Seoul, was confirmed to have been infected the previous day and is now in isolation at his residence in Seoul before being transported to a facility designated for COVID-19 patients at Camp Humphreys in Pyeongtaek, according to USFK.

He last visited the Yongsan base on Dec. 31, it added.

"KDCA and USFK health professionals are actively conducting contact tracing to determine whether anyone else may have been exposed to this individual, and to identify and ensure all known on-post and off-post facilities visited are thoroughly identified and cleaned," USFK said in a release. KDCA stands for the Korea Disease Control and Prevention Agency.

The latest case raised the total number of virus cases among USFK-related people to 539. 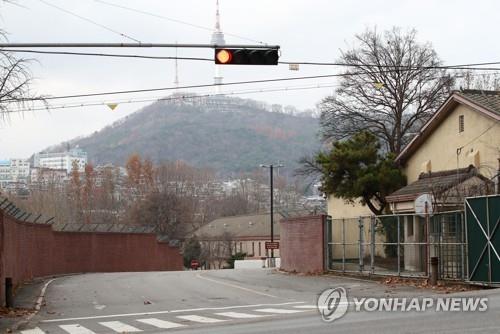