SEOUL, Jan. 8 (Yonhap) -- South Korea posted the lowest temperatures of the season Friday, with many regions seeing record lows close to minus 20 C and continuing to receive heavy loads of snow.

In Seoul, the cold snap that began earlier this week pushed the temperature down to minus 18.6 C, the second-lowest since records began in 1980, after minus 19.2 C on Jan. 5, 1986, according to the Korea Meteorological Administration. 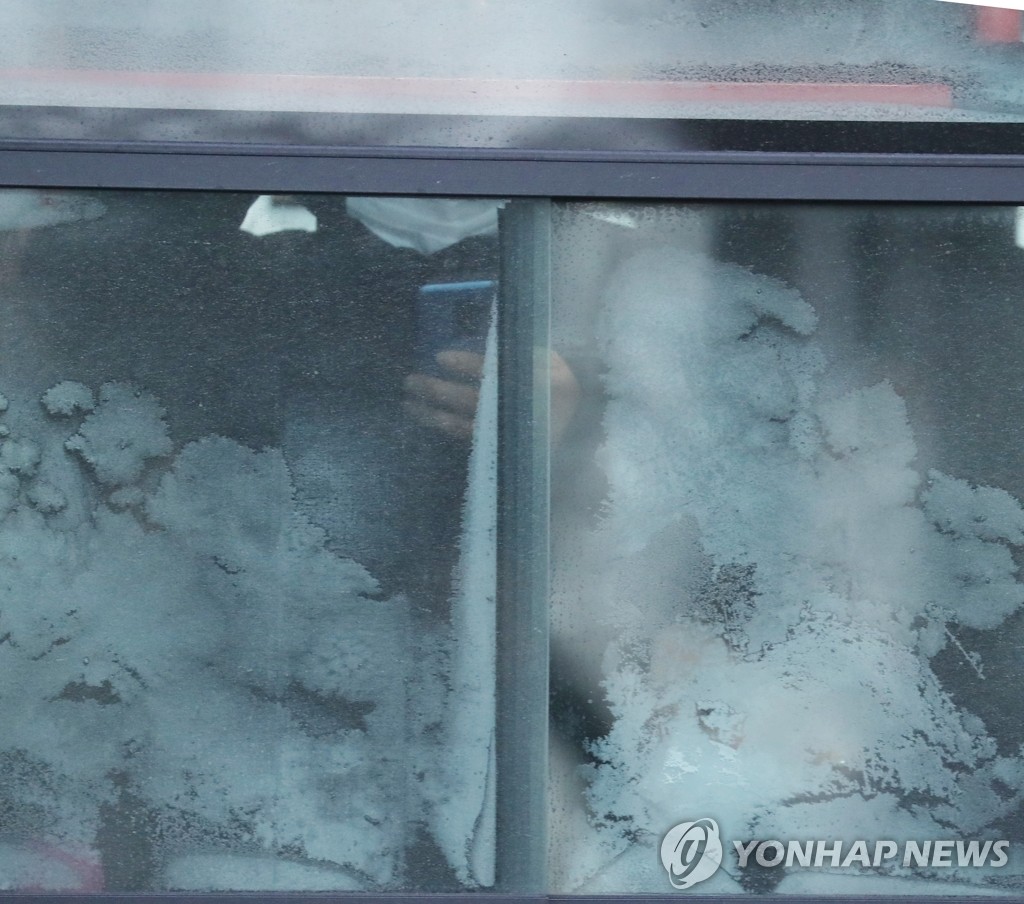 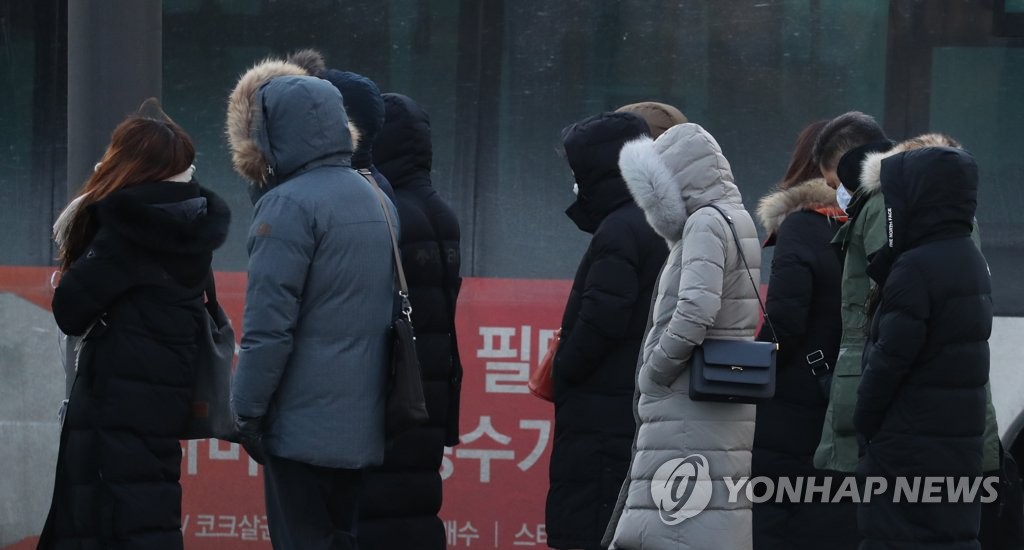 The central city of Daejeon posted minus 16.9 C, the southwestern city of Gwangju minus 12.7 C, southeastern Busan minus 11.4 C and the southern island of Jeju minus 1.1 C.

The weather agency predicted snowfall of up to 15 centimeters in the southwestern coastal areas of Jeolla Province and in Jeju, and up to 3 cm in the inlands of South Chungcheong Province.

Most parts of the country remained under a cold wave warning or a heavy snow advisory since earlier this week.

Traffic continued to crawl on icy roads, and transport authorities warned of additional delays or cancellations of flights and vessels.

Acting Seoul Mayor Seo Jeong-hyup called a press briefing Friday afternoon to apologize to citizens for the "big inconvenience" they suffered while trying to get home in heavy snow on Wednesday evening. The city received up to 13.7 cm of snow between Wednesday and early Thursday morning.

He admitted the city government failed to remove the snow in a timely manner and promised to clear all remaining snow as quickly as possible while moving to install heat-dispensing snow-removal systems to prevent a recurrence.

The Ministry of Trade, Industry and Energy said it expects peak power demand to set a new record Friday. The previous day, the record was 90.2 million kilowatts at 5 p.m., the highest ever for winter.

In Incheon, west of Seoul, a fire at a power substation led to a blackout in nearly 38,000 households early Friday morning, leaving residents without heating devices for almost two hours in minus 17 C weather, according to fire and electric power authorities.

The fire started at 5:58 a.m. and was put out 50 minutes later. No casualties were reported.

The KMA said it expects the nationwide cold spell to persist for a while, although temperatures may rise slightly Saturday and in the middle of next week. 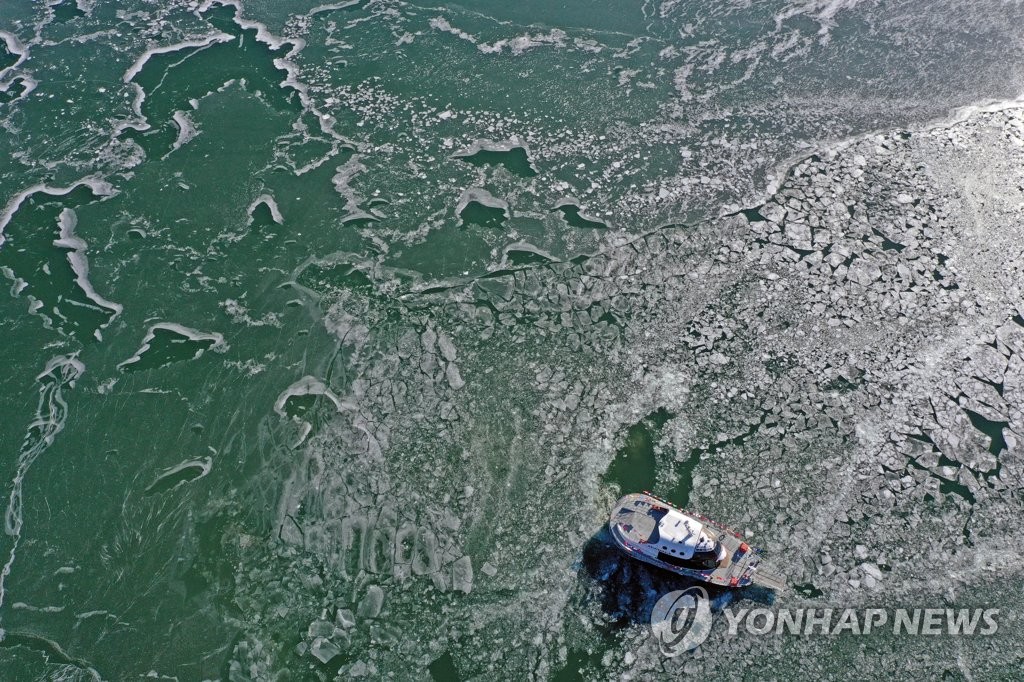 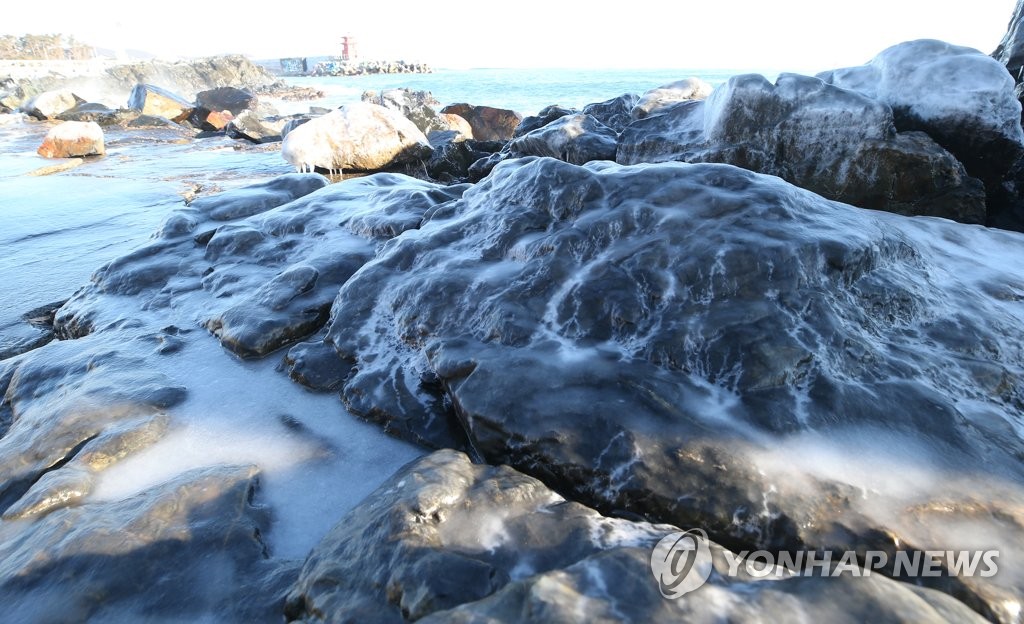 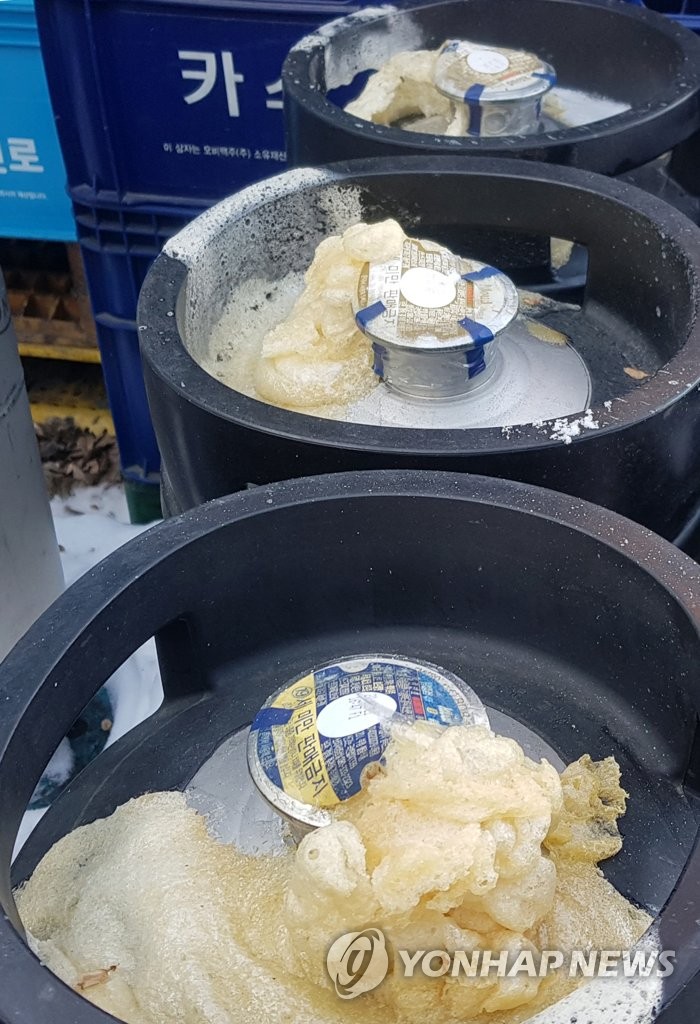 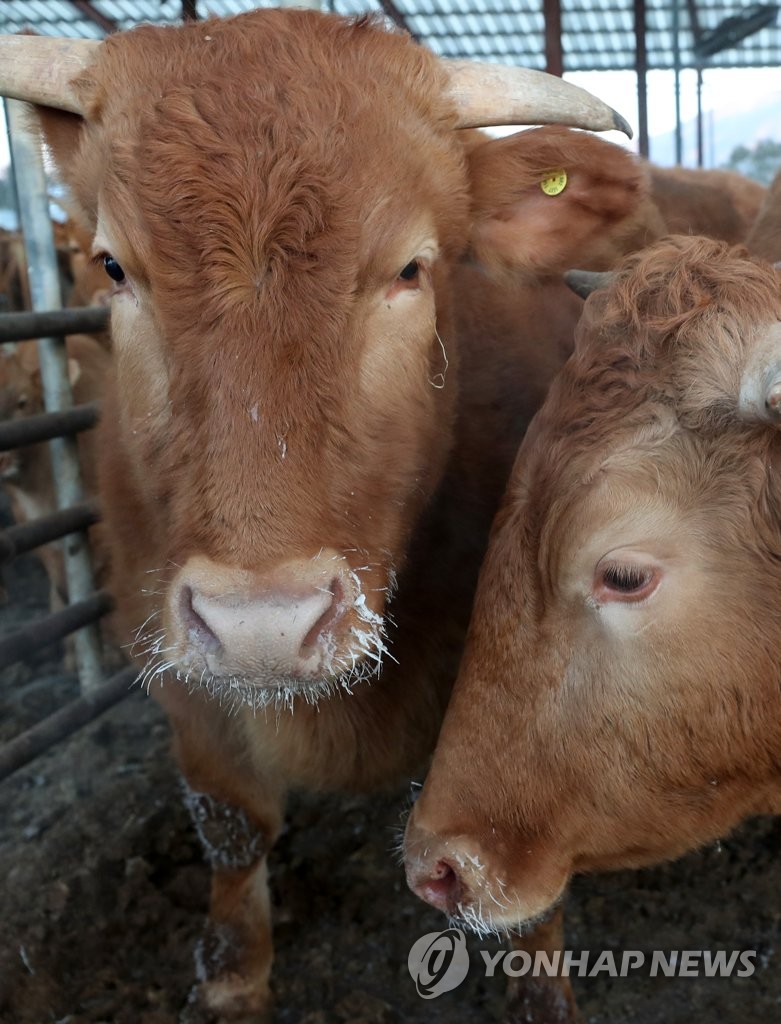 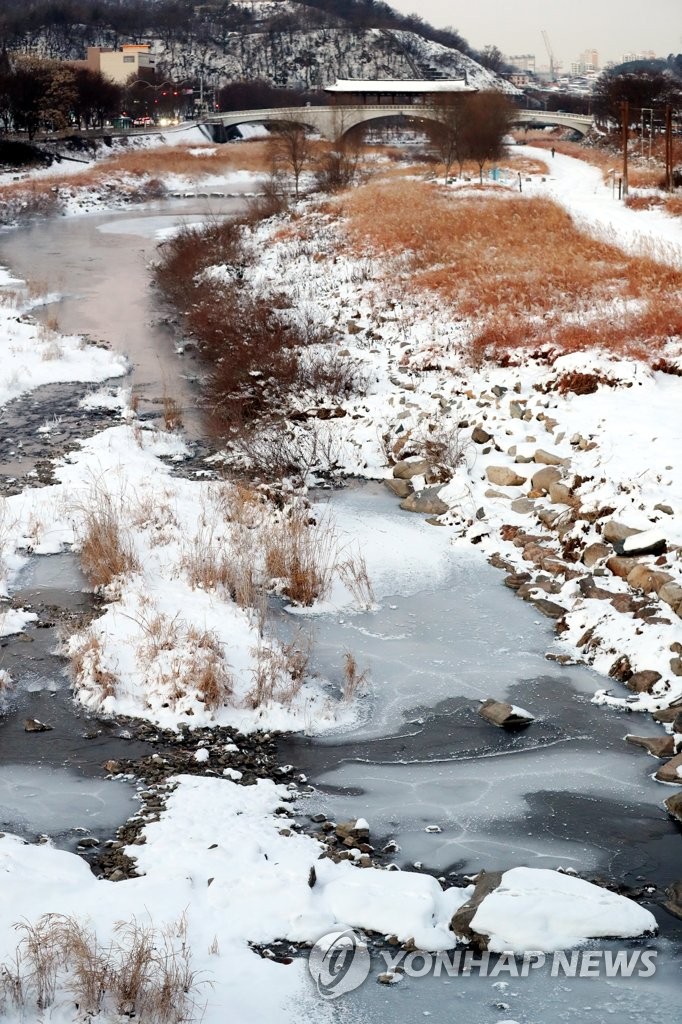