"I hold a tremendous responsibility to normalize the frayed relationship between Korea and Japan. I feel heavyhearted and heavy-shouldered," he told Yonhap by phone, hours after his appointment became official.

"I will make every effort to normalize the relationship between the two countries," he said.

Kang, a former four-term ruling party lawmaker, was tapped for the post in November, amid Seoul's efforts to patch things up with Tokyo to enlist international support to resume stalled nuclear diplomacy with North Korea. The incoming U.S. administration under Joe Biden has stressed stronger cooperation among its allies.

Kang faces a series of daunting tasks, such as helping reduce diplomatic tensions over the issues related to Japan's forced labor and sexual slavery during its 1910-45 colonial rule, and enhancing bilateral cooperation to confront North Korean military threats and other shared challenges.

Uncertainty has arisen further as a Seoul court earlier in the day handed down a ruling i favor of Korean sexual slavery victims that Tokyo pay them damages for their suffering.

Kang admitted that the ruling might be a setback to efforts to improve relations with Japan but emphasized the need for solving any issue with the neighboring country "politically."

"This ruling may make it more difficult to normalize the relations between Korea and Japan, but we need wisdom to solve these problems politically," he said.

Kang, 68, was a university professor in the central city of Daejeon before he won his first parliamentary seat in 2004. Known for his long experience in Japan-related affairs, he co-headed the South Korea-Japan Parliamentarians' Union from 2017-2020 and remains an honorary chairman.

The path toward his appointment had been rocky as Japanese conservatives took issue with his 2011 visit to a set of islands under dispute between Japan and Russia and other issues.

He holds a master's degree and a Ph.D. from the University of Tokyo and has long conducted academic research on Japan. 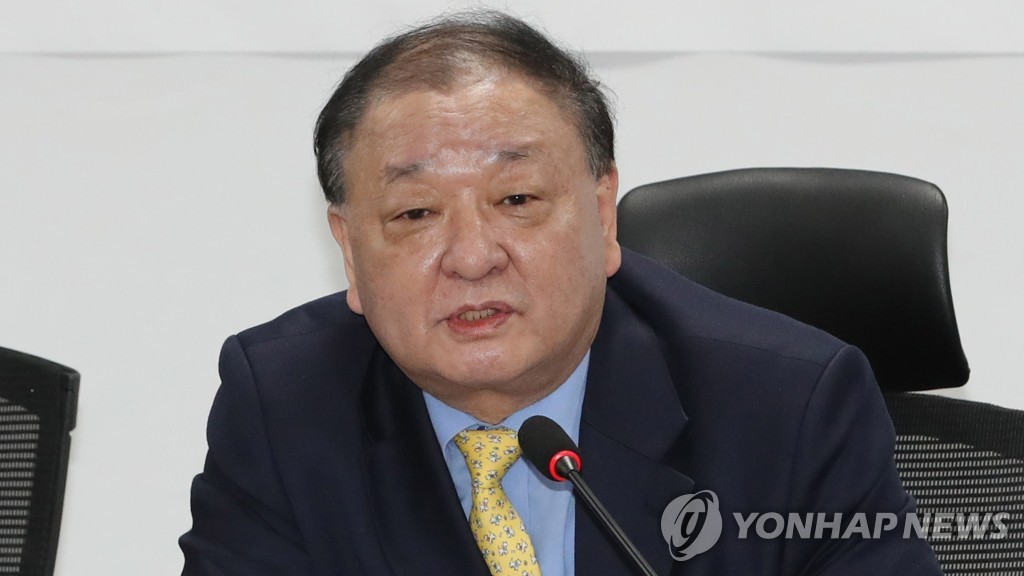