SEOUL, Jan. 8 (Yonhap) -- Shares in Hyundai Motor Co. soared Friday as the South Korean carmaker is in talks with Apple Inc. for potential partnership in developing electric cars and batteries.

"Hyundai is at an initial stage of talks with Apple for cooperation in developing an electric car but no decision has been made yet," a Hyundai official said over the phone.

In recent years, the Cupertino, California-based technology giant reportedly has hired engineers with an expertise in electric vehicles to develop a self-driving car system.

Industry people say it will take at least five to seven years for Apple to launch a self-driving electric car as its development work is at an early stage. 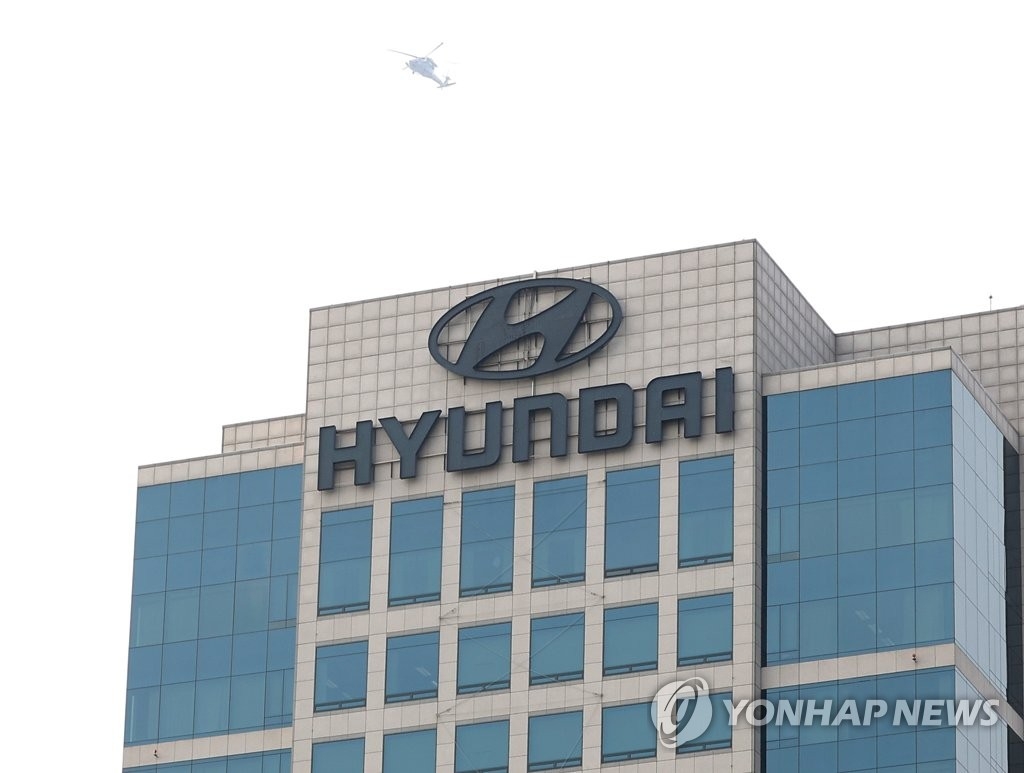