Staff Sgt. James Wento, 34, was pronounced dead at the scene Tuesday, as the military vehicle he was driving overturned during the training event of his unit at the Rodriguez Live Fire Complex in Pocheon, northeast of Seoul, according to the 2nd Infantry Division.

"The circumstances surrounding the accident are under investigation," the division said.

The wheeled vehicle mechanic, affiliated with the 2nd Combat Aviation Brigade, joined the U.S. Army in 2009 and was assigned to South Korea in May 2019. 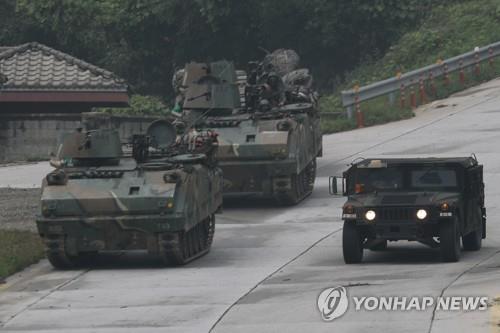