SEOUL, Jan. 8 (Yonhap) -- Samsung Electronics Co. said Friday it will unveil a new mobile application processor (AP) next week that is expected to be used in the company's upcoming flagship smartphone.

The South Korean tech giant confirmed its new Exynos chipset will be introduced at the Exynos On 2021 event on Tuesday, saying that the product "redefines the standard for premium mobile experiences."

Industry observers believe Samsung's high-end Exynos 2100 processor will be introduced at the event. The latest chipset is expected to power Samsung's premium Galaxy S21 smartphone, which is scheduled to be unveiled on Thursday, along with Qualcomm Inc.'s Snapdragon 888 mobile AP. 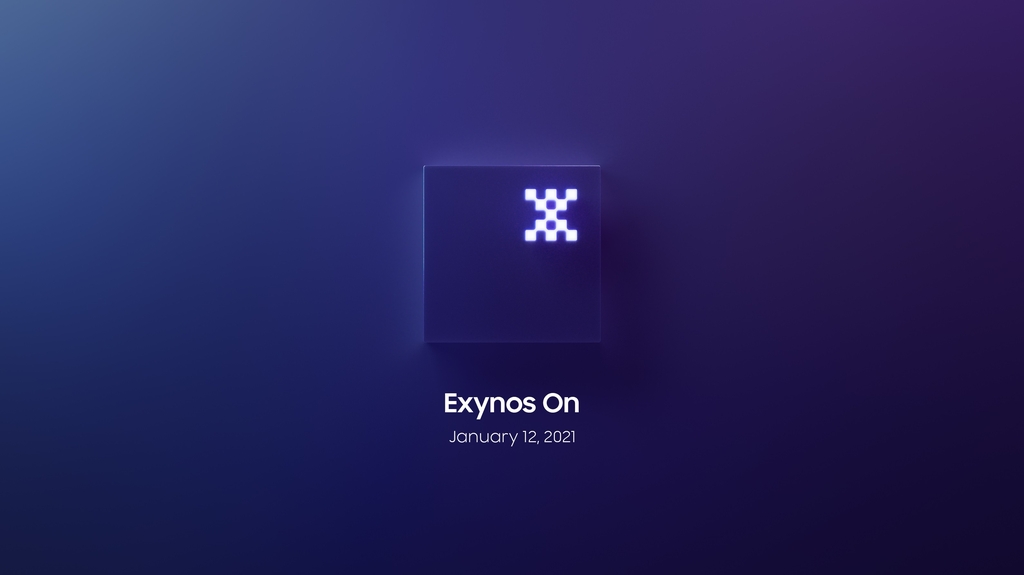 Analysts believe Samsung can increase its market share in the mobile AP sector this year as its Exynos 2100 processor and mid-range Exynos 1080 chipset, which was unveiled in November 2020, are estimated to have improved performance with price competitiveness.

"It is expected that the high-end Exynos 2100, which was made with the extreme ultraviolet (EUV) 5-nanometer process and used ARM's latest core, can match the performance of Qualcomm's Snapdragon 888," said Pak Yu-ak, an analyst at Kiwoom Securities. "Also, since a price hike is expected for Qualcomm's Snapdragon series, Exynos 2100 can increase its market share with a competitive price."