Doosan Bobcat did not reveal the vale of the deal, or how much stake it bought in the U.S. company, citing a confidentiality agreement with the U.S. firm.

The stake purchase is a preemptive move to dominate the unmanned small-sized construction equipment market, which has been growing at a rapid pace, Doosan Bobcat said. 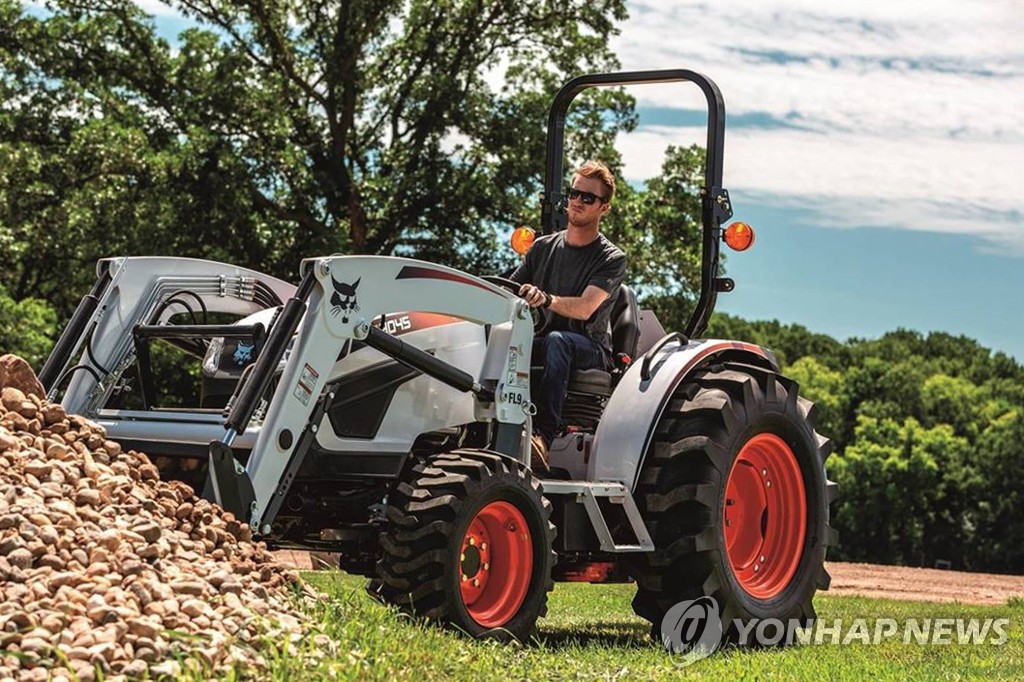 Ainstein, based in Kansas, offers a full radar system for drones and unmanned aerial vehicles (UAV).

Doosan Bocat has maintained strategic and cooperative relations with Ainstein since 2018.

In April, the two companies signed a deal to develop a radar sensor for construction equipment.