SEOUL, Jan. 8 (Yonhap) -- South Korea plans to increase budgetary support for the purchase of electric and hydrogen cars by around 30 percent this year in a bid to nurture the next-generation vehicle sector, the finance minister said Friday.

The country has set the non-memory chip, bio-health and next-generation vehicle sectors as the "BIG 3" industries that it seeks to nurture for job creation and innovation-driven growth.

As part of such efforts, the country will spend 1.4 trillion won (US$1.3 billion) to support the purchase of electric vehicles (EVs) and hydrogen-powered cars this year, up 32 percent from a year earlier, according to Finance Minister Hong Nam-ki.

The country will double its support for electric trucks, which will have a bigger impact on easing environmental pollution. In a pilot project, the country also plans to create subsidies for using hydrogen trucks and introduce fuel grants for hydrogen buses.

"This year is a very important time for the three industries to help increase domestic demand, create jobs and take the lead in the global market," Hong said at a meeting on the fostering of the BIG 3 segments.

The government plans to support smaller firms and venture companies in the fabless sector, and encourage local hospitals to use more indigenously developed medical devices.

"The government will additionally create a 500 billion won venture fund to invest in the BIG 3 industries in the third quarter," Hong noted. 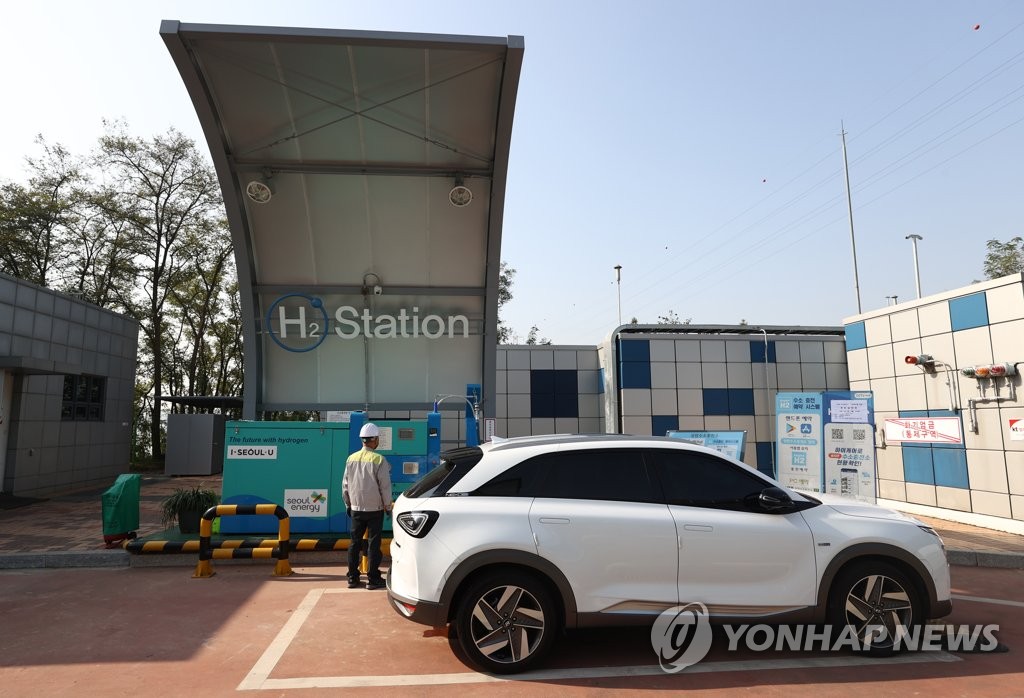 S. Korea to jack up support for electric, hydrogen cars

S. Korea to jack up support for electric, hydrogen cars