SEOUL, Jan. 8 (Yonhap) -- Samsung Electronics Co. on Friday unveiled a new laptop that runs on Google's Chrome operating system (OS) as the South Korean giant eyes to respond to the increasing popularity of distance learning amid the pandemic.

Samsung's Galaxy Chromebook 2 is the industry's first Chrome OS-powered laptop with QLED display. The 2-in-1 notebook comes with a 13.3-inch QLED full HD display with a touch screen.

The latest laptop also features "Smart AMP" sound, which runs up to 178 percent louder than the average amplifier, and a new lattice keyboard with wider keycaps and bright backlighting.

Samsung has not confirmed when and where the Galaxy Chromebook 2 will be released, but it hopes that the product can post brisk sales in the markets where Chrome OS-powered laptops are mainly used for online education.

"For years, Chromebooks earned a reputation as classroom mainstays, great for basic tasks like web browsing and word processing," the company said. 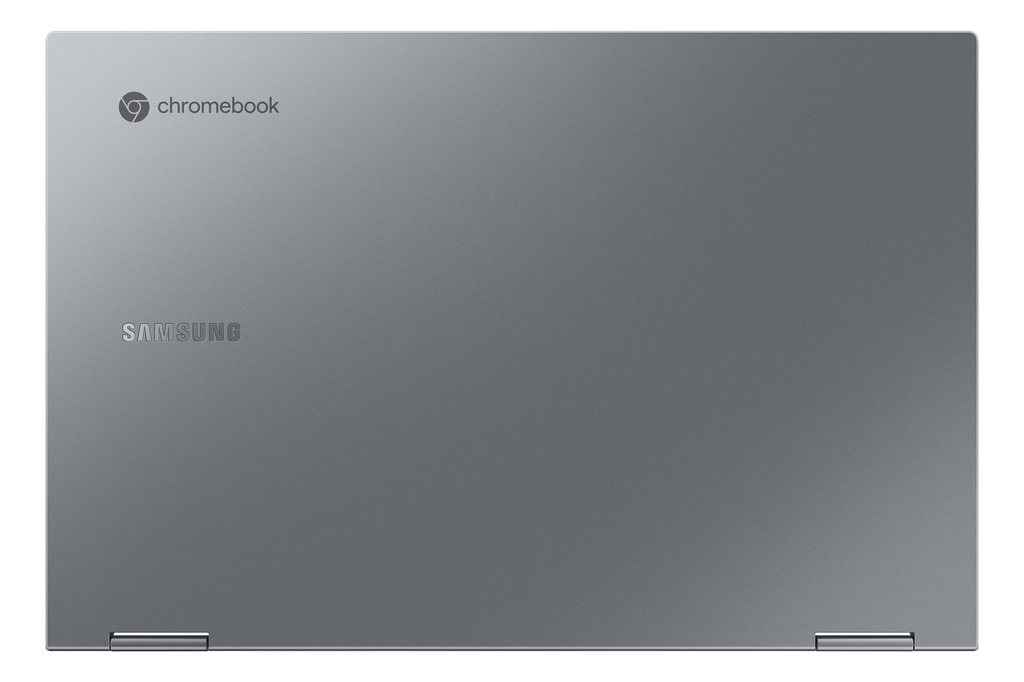 Industry insiders said that Samsung will further seek ways to expand its sales in the fast-growing Chromebook market.

Microsoft's Windows OS is still the dominating OS in the notebook market, but Chrome OS has been expanding its presence rapidly. According to market researcher TrendForce, Windows' market share dropped below 80 percent for the first time in 2020 as Chromebook sales soared.

"Although Chromebook shipments reached 29.6 million units in 2020, an impressive 74 percent year-on-year growth for the year, current demand from most educational markets has yet to be met." TrendForce said. "This, along with continued Chromebook adoption in Central America, South America and the Asia-Pacific regions, resulted in peak Chromebook demand."

TrendForce predicted that global Chromebook shipments will surpass 40 million units in 2021, up 37 percent from a year earlier.

"Chromebooks accounted for 14.8 percent of global notebook shipments in 2020, while this rate is expected to rise to 18.5 percent in 2021," it said. "Given Google's aggressive product strategies, this projection may have even further room for growth." 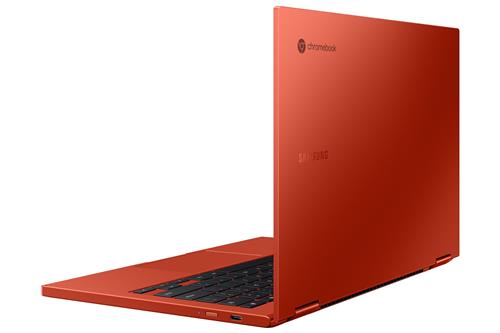