SEOUL, Jan. 8 (Yonhap) -- January is usually a bleak month after year-end festivities and the hype for ambitious New Year's resolutions have faded. But in the K-pop industry, January is set to be packed with debuts and comebacks by both rookies and veteran acts this year.

On Monday, 12-piece group TREASURE is set to drop its first full album just five months after its debut. The boy band took the industry by storm last year, churning out three singles in just 100 days and selling more than 700,000 albums.

The rookie band's debut studio album titled "The First Step: Treasure Effect" features 12 songs on the physical album, including those written by AKMU singer-songwriter Chankyuk. The lead track "My Treasure" was partially written by the band's rappers Choi Hyun-suk, Yoshi and Haruto, according to YG Entertainment. 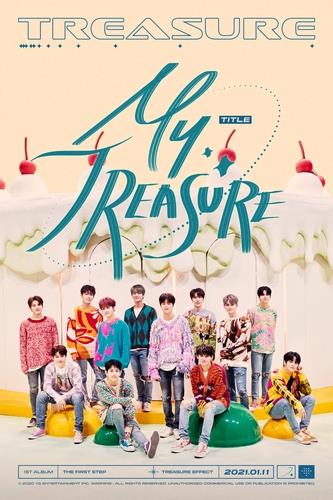 On the same day, six-piece girl group (G)I-DLE is set to come back with its fourth EP. The group, which made a splash as a "monster rookie" with solid music producing skills, is known for actively taking part in songwriting.

Titled "I burn," the six-track album is packed with songs that were written by members. Soyeon, who has been extensively involved in hit songs like "DUMDi DUMDi," took part in writing the lyrics for all songs and the music of some songs. International members Yuqi and Minnie were also involved in songwriting. 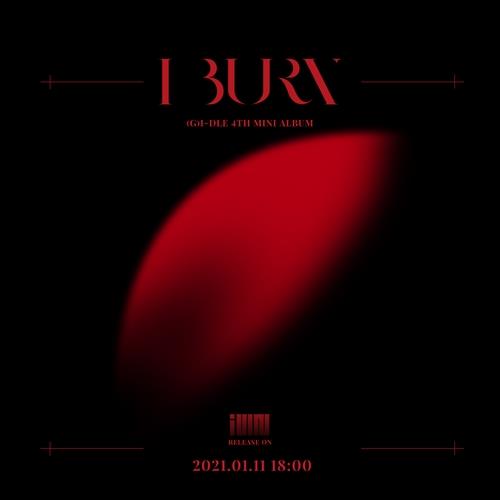 Rookie boy band T1419 is also set to make its debut on Monday. The nine-piece band, consisting of Korean and Japanese members, is co-produced by MLD Entertainment as well as industry giants Sony Music and NHN. They are the first new group MLD is showcasing since girl group Momoland.

Meanwhile, some veteran K-pop acts are also preparing to return with new music in January.

U-Know Yunho of iconic boy band TVXQ is one of them. The veteran singer, who debuted with TVXQ in 2003 and released his first Korean solo album in 2019, is set to drop his second solo EP on Jan. 18.

Titled "Noir," the six-track album features songs that capture a "cinematic" sentiment for each song, according to SM Entertainment. Yunho will kick off his promotional activities with the title track "Thank U" followed by "Eeny Meeny." 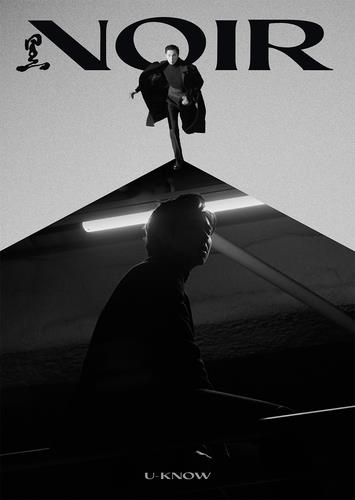 On the same day, hip-hop trio Epik High is scheduled to drop its first new studio album in more than three years. Its 10th full album will be divided into two parts, with the first CD, "Epik High Is Here 上" carrying 10 tracks, to be released first.

While no date has been fixed, Super Junior is also set to release its 10th full album this month. Titled "The Renaissance," the album marking the group's 15th anniversary was initially scheduled to be released in December but was postponed to a month later. 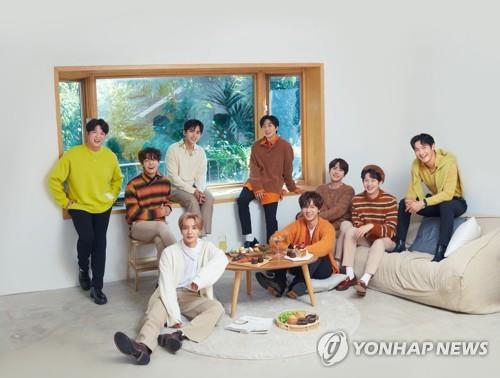 Titled "Not Shy," the album includes four previous lead tracks "Not Shy," "Wannabe," "Icy," and "Dalla Dalla" that were previously released in Korean. The hit songs will be sung in English for the upcoming album. 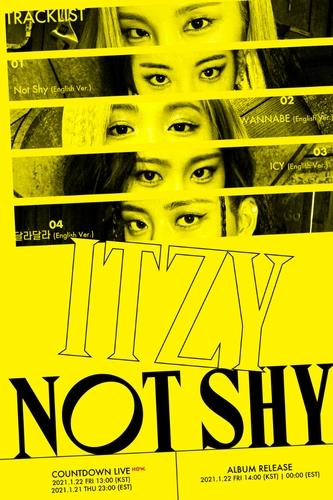