SEOUL, Jan. 8 (Yonhap) -- Relations between South Korea and Japan appeared headed for a new low Friday, as a Seoul court delivered a landmark ruling ordering Tokyo to compensate its wartime sexual slavery victims amid a protracted row over its colonial-era forced labor.

The ruling injected fresh complexities into Seoul's budding efforts to mend ties with Tokyo ahead of the Jan. 20 launch of the U.S. administration of Joe Biden, who has vowed to knit back America's democratic alliances to shore up its global leadership.

Analysts called for Seoul and Tokyo to strive hard at least for de-escalation, as they face a series of shared tasks, such as addressing lingering North Korean military threats and setting the mood for closer cooperation with the incoming U.S. government.

Soon after the Seoul Central District Court ordered Japan to make reparations of 100 million won (US$91,300) each to 12 former sex slaves, Tokyo called in South Korean Ambassador Nam Gwan-pyo to protest the ruling and stressed it cannot accept the ruling. 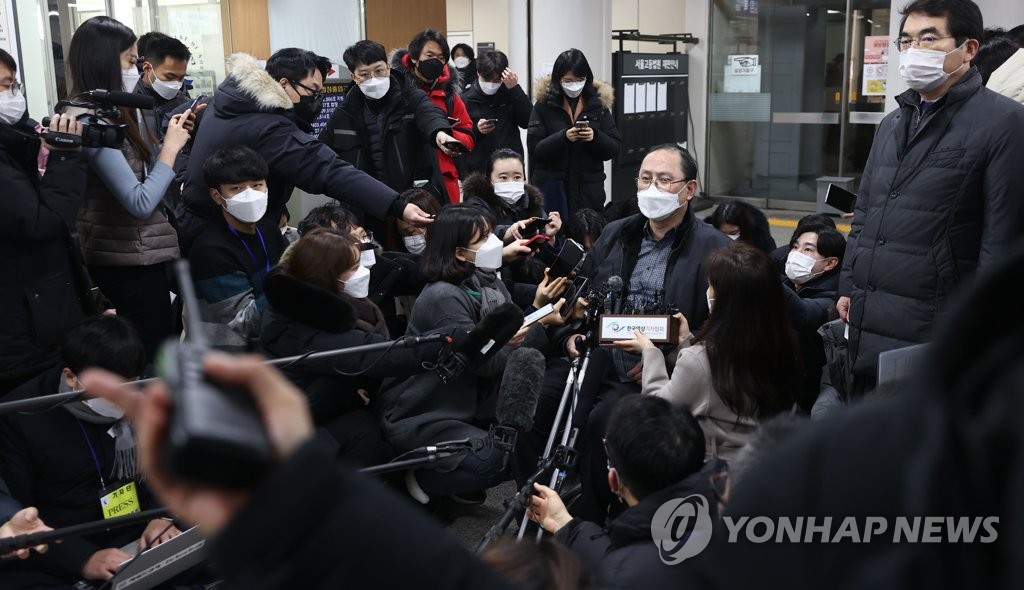 The ruling came against the backdrop of rising tensions over an ongoing legal process here to seize and liquidate Korea-based assets of Japanese firms to compensate victims of forced labor during Japan's 1910-45 colonization of the Korean Peninsula.

Tokyo argues that the sexual slavery issue has been settled under a 2015 deal with Seoul, while the forced labor dispute was also resolved under a 1965 treaty aimed at normalizing bilateral relations.

"There is a need to manage the situation, at least to prevent further worsening of the relations between Seoul and Tokyo," Chin Chang-soo, a senior researcher at the Sejong Institute think tank, said.

"While there is anti-Japanese sentiment here, there are also those who accentuate the need for bilateral consultation and dialogue over shared challenges. Having said this, South Korea needs to keep on an even keel and move to stop tensions from further escalating," he added.

Since late last year, South Korea has been seen as seeking to improve relations with Japan by sending top government and ruling party officials, including National Intelligence Service chief Park Jie-won, for talks with Japanese Prime Minister Yoshihide Suga and others in Tokyo. 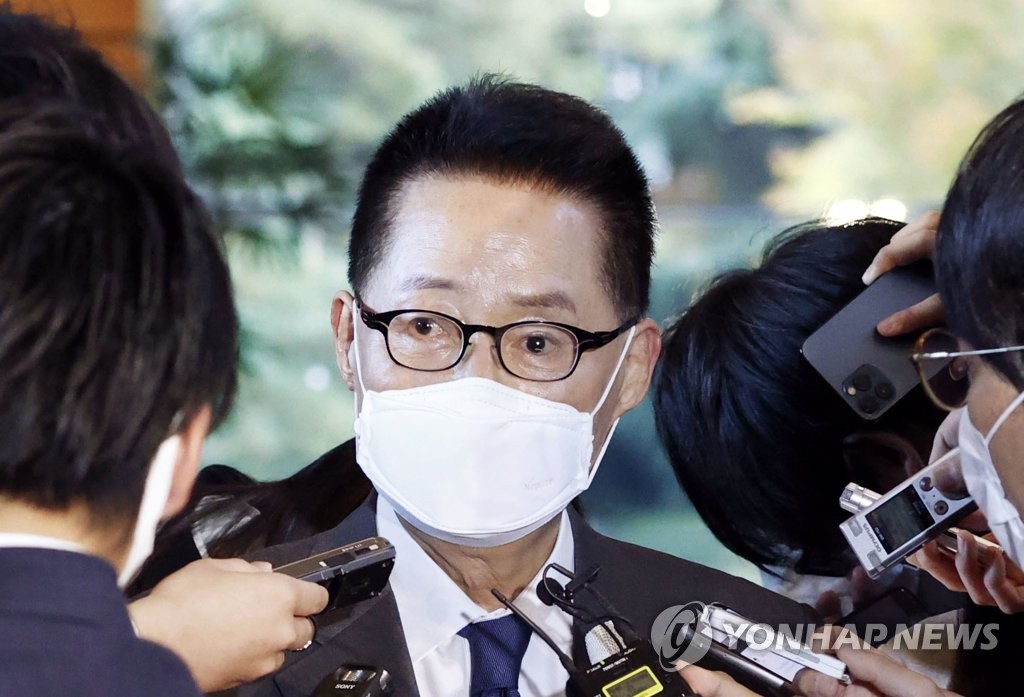 The move was seen as aimed at enlisting Tokyo's support for Seoul's drive to create diplomatic opportunities to reengage with Pyongyang, particularly during the Tokyo Olympics scheduled for later this year.

The conciliatory move also came as U.S. President-elect Biden has underscored solidarity among America's democratic allies to tackle global challenges ranging from an assertive China to climate change and to a weakening of multilateralism.

Friday's ruling in favor of former sex slaves, euphemistically called "comfort women," is expected to complicate South Korea's diplomacy, given that Seoul has stressed the importance of "honoring judicial decisions" under a democratic principle of the separation of the powers -- the government, legislature and judiciary.

The 2015 deal that Seoul and Tokyo reached to address the comfort women issue was all but tattered, as the Moon government took issue with it on grounds that it did not properly reflect opinions of the victims.

Under the deal, Tokyo offered 1 billion yen (US$8.6 million) for a foundation to support the victims and said that it "felt strongly" about its responsibility for the "issue involving the Japanese military that has left deep scars on the honor and dignity of many women."

The absence of progress in enforcing the deal, the lack of Tokyo's sincere atonement as well as the protracted forced labor dispute has put relations between the two countries on a slippery slope.

Nam Chang-hee, professor of international politics at Inha University, stressed the need for the Seoul government to actively signal its intention to salvage the 2015 comfort women deal so as to create diplomatic space to tackle the long-running historical issues.

After Friday's ruling, Seoul's foreign ministry reiterated that the 2015 deal is an "official government-to-government agreement," in an apparent indication that it would stick to the deal.

"After poring over the potential impact of this ruling on diplomatic relations, the government will make efforts to ensure constructive and future-oriented cooperation can continue between South Korea and Japan," Choi Young-sam, its spokesman, said in a commentary.

Over recent years, the two countries have held a series of diplomatic talks but failed to put their history behind them, with Tokyo insisting that Seoul should first contrive an acceptable method to address the forced labor issue.

Japan's insistence stems in part from worsening public sentiment about the repeated calls for compensation and apology from Korea, which has further strengthened hawkish voices in Tokyo politics, observers noted.

What's more worrisome is that the latest court decision could open a series of other compensation lawsuits against the Japanese government, which will dampen efforts toward a diplomatic resolution.

"It is like opening Pandora's box. A series of lawsuits could ensue relentlessly, which will make the colonial-era issues beset Seoul-Tokyo ties," Chin warned.

The scholar also pointed out that Friday's ruling underscored the sobering reality: With the judicial decision on a lawsuit, room for government-to-government diplomacy has been dissipating.

With the relations headed for another rough patch, attention is being drawn to whether the incoming Biden government would step in to bring its two Asian allies closer together toward the shared goal of regional stability.

A potential U.S. attempt at promoting the allies' reconciliation, however, could be constrained by Washington's domestic challenges such as the serious national polarization laid bare by extreme Trump supporters storming the U.S. Capitol this week in anger over the sitting president's election loss to Biden.

Optimists pin hopes on the appointments this week of new South Korean and Japanese ambassadors to work toward a turnaround in the taut bilateral relationship.