In its earnings guidance, the South Korean tech giant estimated its operating profit at 647 billion won (US$592 million) for the October-December period in 2020, a sixfold increase from a year ago.

Its fourth-quarter operating income estimate was lower than the market consensus of 689 billion won in a survey by Yonhap Infomax, the financial arm of Yonhap News Agency. However, it was still the largest-ever for a fourth quarter. 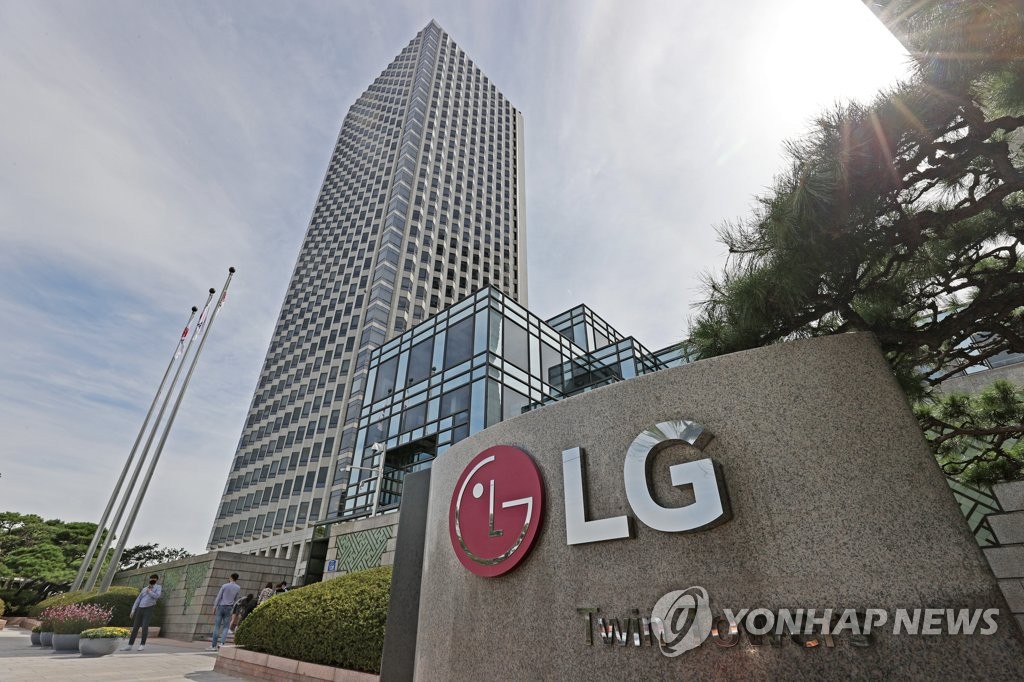 LG projected its fourth-quarter sales at a record high of 18.7 trillion won in the last three months of 2020, up 16.9 percent from a year earlier. The figure was slightly above the market forecast of 18.1 trillion won.

On a quarter-on-quarter basis, LG's fourth-quarter sales estimate was up 11 percent from the previous quarter, when it racked up 16.9 trillion won. Operating profit, however, was down 32.5 percent compared to the third quarter.

Both yearly sales and operating profit will be all-time highs if the estimated figures are confirmed later. 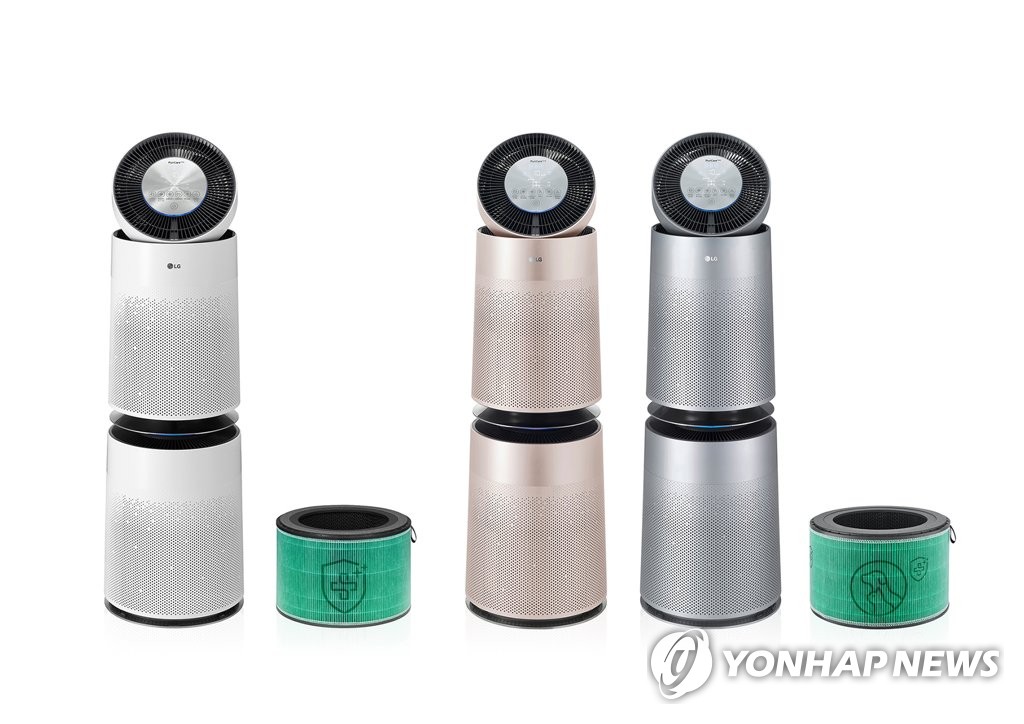 Despite the weak U.S. dollar and lockdowns in European nations over the resurgence of COVID-19, analysts assessed that LG's profitability remained healthy in the fourth quarter.

"Expanded online sales from its home appliance and TV business units are expected to help improve the company's profitability," said Kim Rok-ho, an analyst at Hana Financial Investment. "It also appeared to have tight inventory controls compared with last year and reduced costs."

"Sales of its home appliances, including vacuum cleaners and air purifiers, are again on rise, and its cost management seems to be going well," said Kwon Sung-ryul, an analyst at DB Financial Investment. "We expect its operating margin at around 6 percent in the fourth quarter."

Analysts estimated the operating profit of LG's TV business, managed by its home entertainment (HE) division, to be around 200 billion won in the fourth quarter, with increased OLED TV sales. 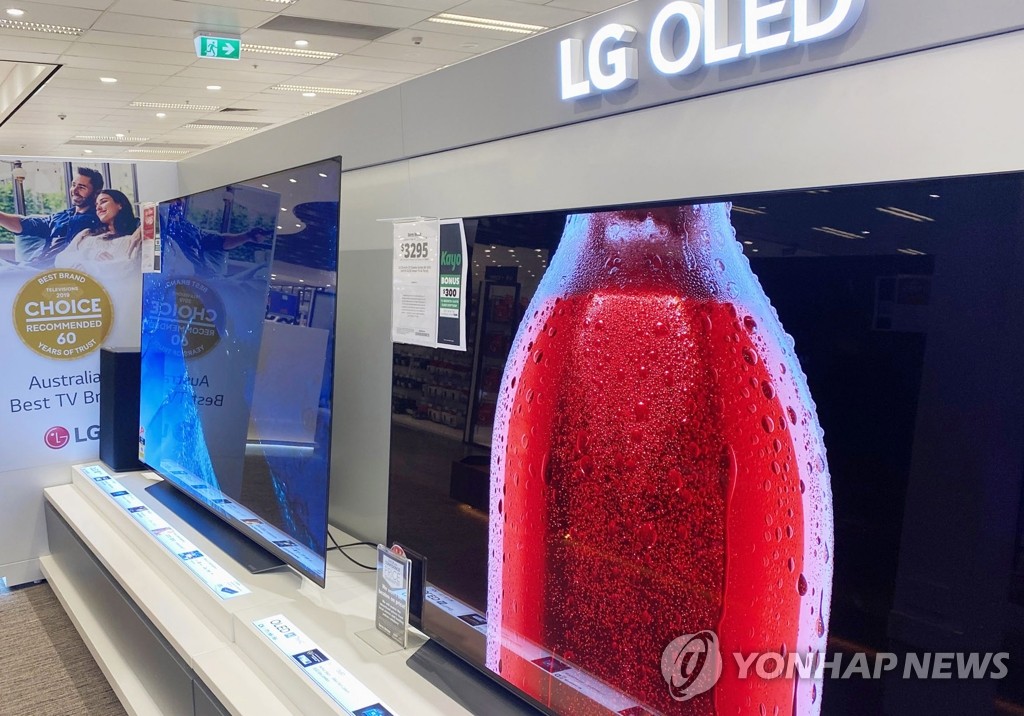 LG's struggling mobile and vehicle component solutions (VS) business divisions were projected to remain in the red in the fourth quarter.

Analysts predicted that LG will have record earnings in 2021 as they expect the company's home appliance and TV businesses to remain strong, with its mobile unit reducing operating losses. Its vehicle component solutions business was expected to swing to the black in 2021.