The Korea Baseball Organization (KBO) club said Lockett, 26, has signed a one-year deal worth US$1 million, the maximum amount allowed for all first-year foreign players in the league.

A fourth round draft pick by the San Diego Padres in 2012, the right-hander made his big league debut with the Padres in 2018 and later pitched for the New York Mets and the Seattle Mariners. 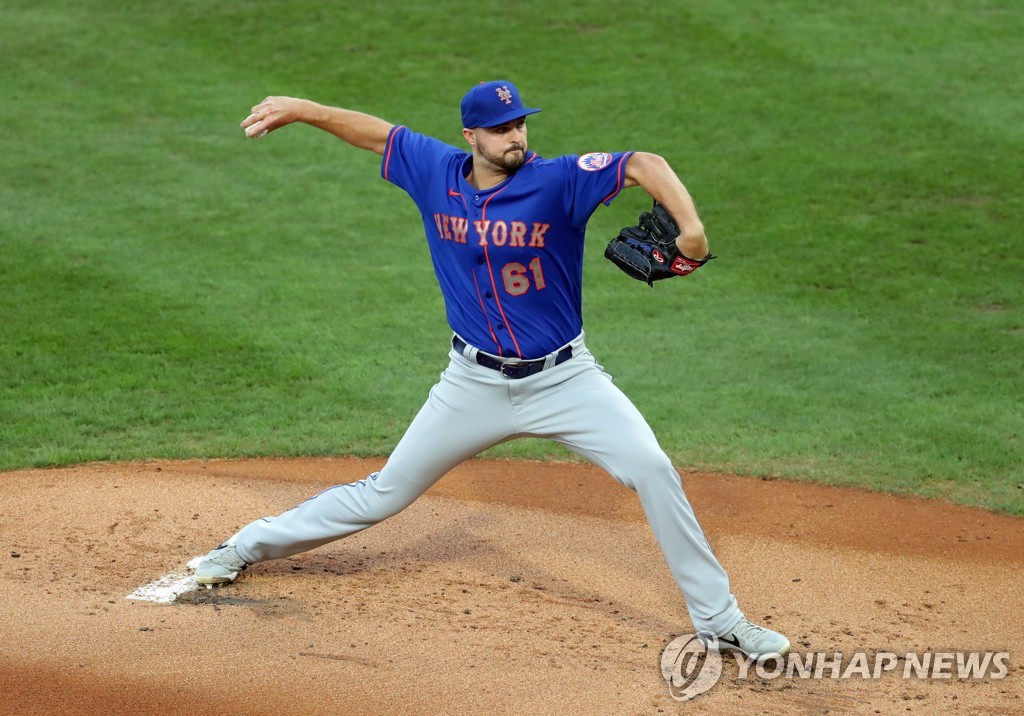 He was selected by the Toronto Blue Jays off the waiver wire last month and was placed on their 40-man roster, before the Bears signed him.

Lockett had been linked to the Bears for weeks and he even added the club's name to the profile on his social media page earlier this week.

The Bears said Lockett is an aggressive pitcher who induces a lot of groundballs, and added he will be backed up by the team's sound infield defense.

KBO clubs can sign up to three foreign players each but no more than two pitchers. The Bears' move leaves the NC Dinos and the Kiwoom Heroes as the only clubs that haven't completed foreign player puzzles. 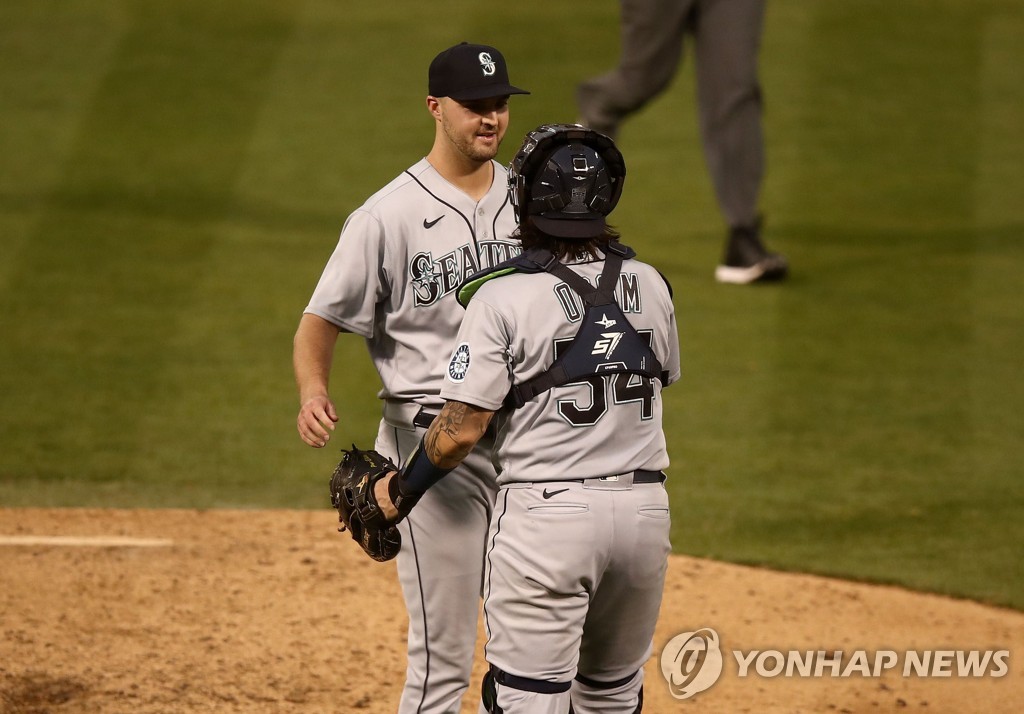