SEOUL, Jan. 8 (Yonhap) -- Actress Song Hye-kyo will return to the small screen with "The Glory," a new drama series written by the screenwriter of "Descendants of the Sun."

Hwa & Dam Pictures said Friday that Song will take a lead role in the piece that revolves around a woman who experiences school violence and seeks revenge after graduating.

It will be Song's first TV series since romance "Encounter" (2018) and star scriptwriter Kim Eun-sook's new project after the fantasy "The King: Eternal Monarch" (2020), which earned poorer-than-expected reviews at home.

"The Glory" also attracts media attention due to the reunion of the actress and the screenwriter since the megahit military romance series "Descendants of the Sun" in 2016. 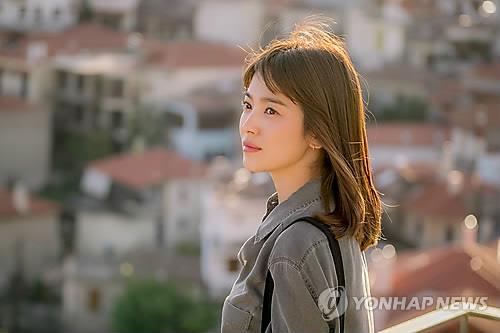