According to the sources, Samsung could release the Galaxy S21 at a price tag of under 1 million won (US$916) in South Korea.

The Galaxy S21 series is expected to go on sale here on Jan. 29 after making its debut at the Galaxy Unpacked event Thursday.

If the rumored price of 999,000 won is correct, the Galaxy S21 will be Samsung's cheapest and the first 5G flagship handset to be sold under 1 million won. 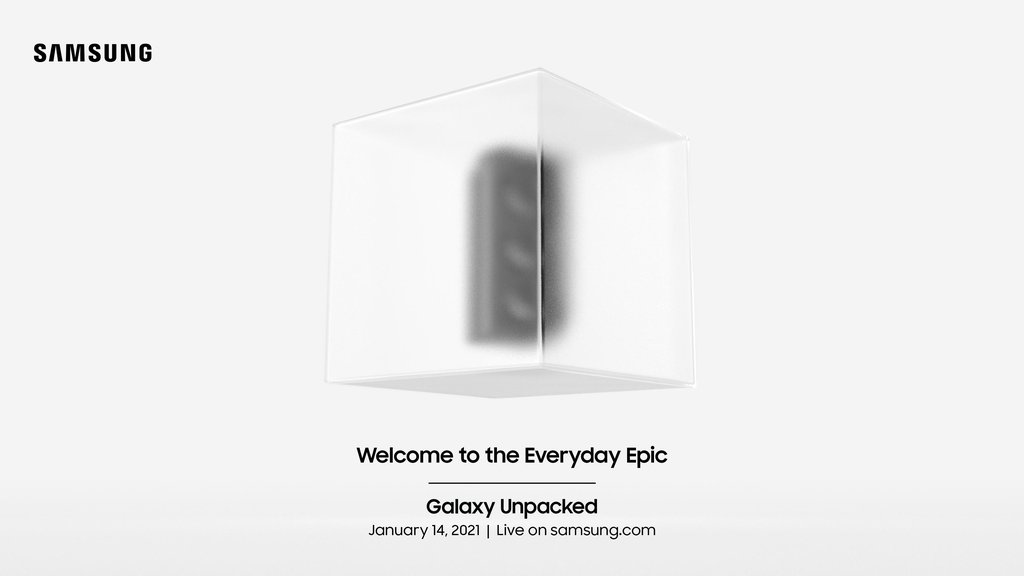 Market watchers said Samsung may lower the price of the Galaxy S21, so that it can better defend its status as the world's top smartphone vendor against Apple Inc., which has been posting brisk sales of its first 5G smartphone, the iPhone 12, since its release in October.

According to market researcher Strategy Analytics, Samsung had a market share of 19.5 percent in terms of smartphone shipments last year, which is the first time since 2011 that its market share dropped below 20 percent.

For 2021, Strategy Analytics predicted Samsung's market share will drop to 18.8 percent, while that of Apple is expected to increase to 16.4 percent.

To launch the Galaxy S21 series at more affordable price, Samsung reportedly removed chargers from its retail box, and applied flat screens with full HD+ resolution for the S21 and the S21 Plus models.