Foreign Minister Kang Kyung-wha made the remark during a 20-minute phone call with her Japanese counterpart Toshimitsu Motegi, according to the Ministry of Foreign Affairs.

The phone call came after South Korean victims of wartime sexual enslavement won their first legal victory Friday against the Japanese government in a landmark ruling.

On the previous day, the foreign ministry said it respects the ruling and pointed out that the government will spare no efforts to recover the dignity and honor of "comfort women," a euphemistic term for the former sex slaves.

The Seoul Central District Court ordered Tokyo to make financial reparations of 100 million won (US$91,300) each to 12 comfort women who were dragged away from their homes and forced to work in front-line military brothels for Japanese soldiers during World War II.

Tokyo maintains the issues of comfort women were permanently resolved through a bilateral agreement in 2015 with the South Korean government. But the victims have called the agreement inadequate, saying it lacks a sincere apology from Tokyo and that their voices were left out during the negotiation process. 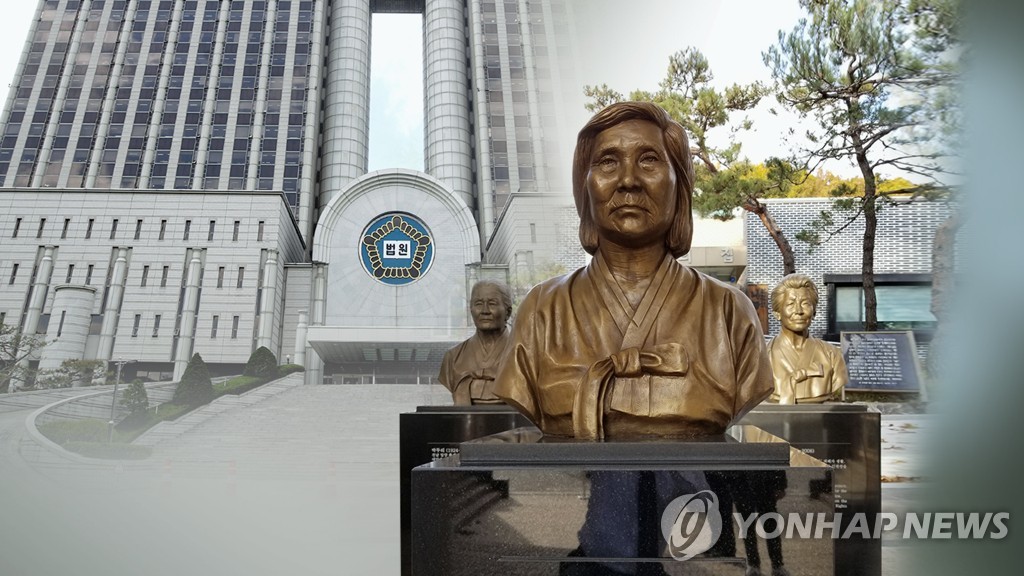