SEOUL, Jan. 9 (Yonhap) -- The unification ministry on Saturday said it has a firm determination to implement inter-Korean agreements, shortly after North Korean leader Kim Jong-un accused the South of going against it at a rare party congress.

Kim made the remarks during the eighth congress of the ruling Workers' Party currently under way in Pyongyang, calling on Seoul to abide by the inter-Korean peace-building and tension-reduction deals and halt its joint military exercises with the United States.

"As we stated several times previously, we are firmly determined to implement inter-Korean agreements and hope the two Koreas create a new starting point for peace and prosperity on the Korean Peninsula based on mutual trust and respect in the near future," Yoh Sang-key, the ministry's spokesperson, said in a press release.

"Our government's stance on seeking the development of inter-Korean relations and bringing peace and denuclearization to the Korean Peninsula remains consistent," he said.

He also expressed hopes for the U.S.-North Korea relations to resume as soon as possible, saying the new incoming administration will likely serve as a great opportunity in improving relations.

Yoh said the ministry will "keep an eye" on the party congress for any further statements from North Korea. 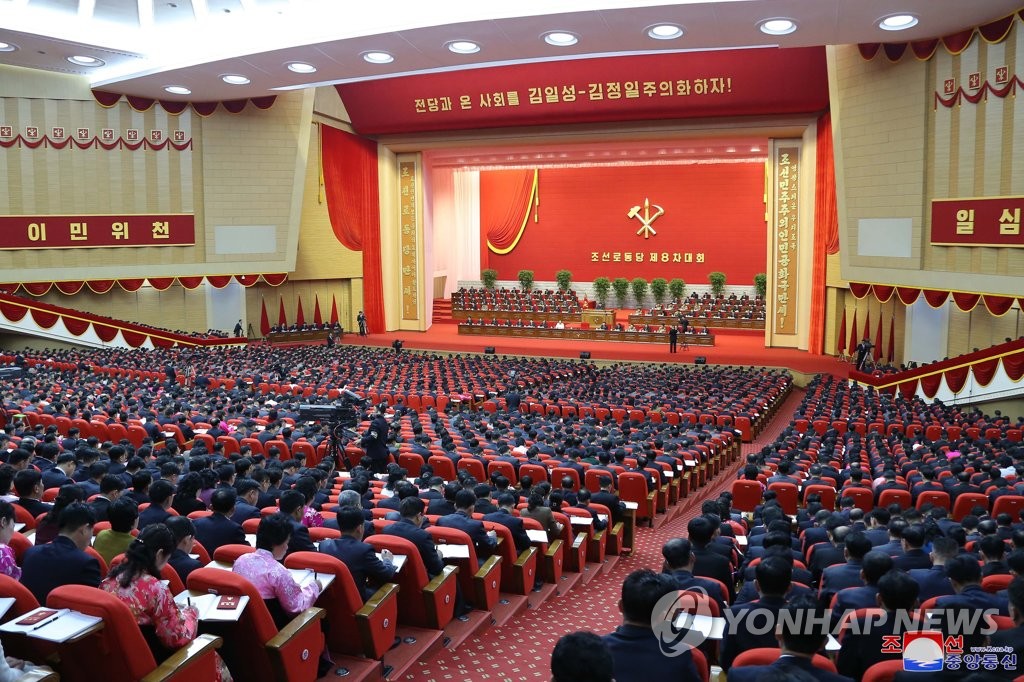