The revision was adopted at the fifth-day session of the eighth party congress in Pyongyang on Saturday, a day after leader Kim Jong-un defined the United States as the country's "foremost principal enemy" and vowed to bolster its nuclear arsenal, according to the Korean Central News Agency (KCNA).

"(The preface) clearly clarified that powerful defense capabilities would fundamentally contain military threats and safeguard the stability and peaceful environment of the Korean peninsula," the report said.

The revision reflects the North's "unwavering stance" to establish a lasting peace on the peninsula and advance unification based on strong military power, KCNA said.

Pyongyang also added in the preface that it will steadily bolster "the armed forces of the Republic politically and ideologically and in military technique."

The addition appears to reflect Kim's will to strengthen the country's defense capabilities amid a stalemate in nuclear talks with Washington since the no-deal summit between Kim and U.S. President Donald Trump in Hanoi in 2019. 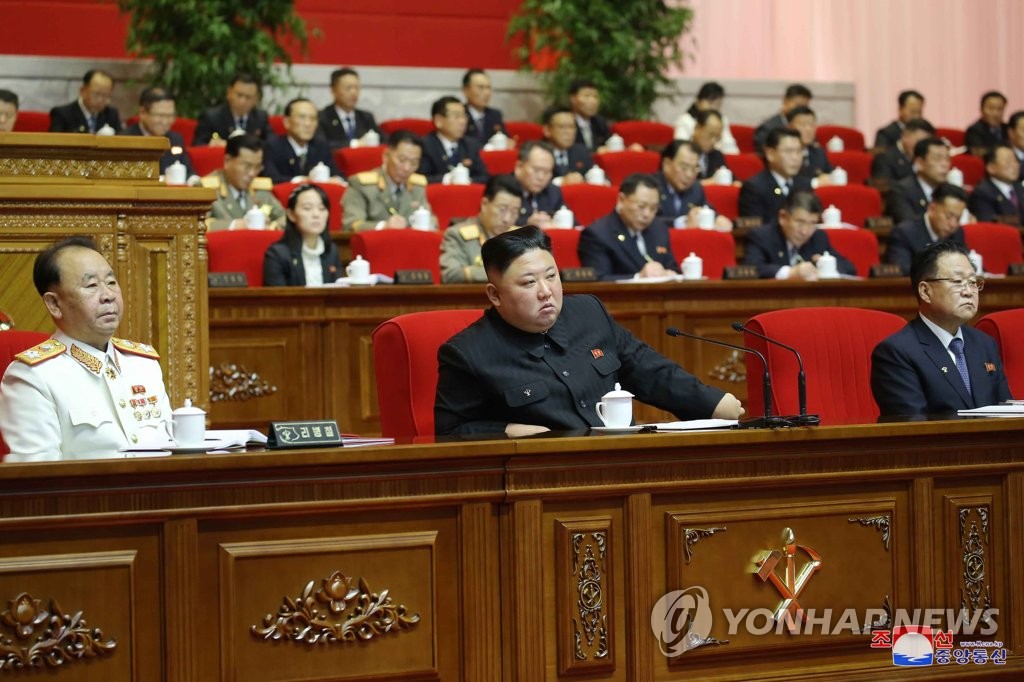 Also on Saturday, North Korea reinstated the secretariat system that was scrapped in the previous party congress in 2016.

KCNA said that the ruling party replaced the Executive Policy Council with the Secretariat and changed the chairmen and vice chairmen positions in the party committees into different levels of secretaries.

KCNA said the change was aimed at securing the party's authority as the top political body.

The North stipulated that the party congresses will now be held every five years with a notice on the event to be made several months earlier.

It also added an article allowing members of the presidium of the political bureau to preside over meetings upon authorization of the party leader. This will allow politburo meetings to be held without leader Kim having to convene them.

At the session, the North made a revision to its rules to ensure prompt discussion in urgent military affairs.

"It was newly supplemented that the meeting of the Central Military Commission of the Party can be convened with attendance of necessary members only in disregard of presence rate," it said.

The North has not adopted a resolution on Kim's report yet.

KCNA initially reported that the congress "decided to examine and adopt the resolution on the first agenda item at the next congress," sparking speculation that the resolution could be adopted at the ninth party congress that could be held around five years later.

However, the words "at the next congress" were left out in the article published on the KCNA website as of noon Sunday.

Experts said it is likely that the resolution will be adopted at the ongoing party congress.

In its previous party congress in 2016, North Korea adopted a resolution at the third-day session.

North Korea launched the eighth congress on Tuesday, nearly five years after the seventh was held in May 2016. The seventh session was the first of its kind in 36 years.

With the outside world closely watching for a clue on the North's new policy directions for the next few years, Kim urged Washington to withdraw what it calls a hostile policy toward Pyongyang, saying it will now "approach the U.S. on the principle of answering force with toughness."

Kim's remarks were made just days before U.S. President-elect Joe Biden's inauguration on Jan. 20, which experts see as aimed at pressuring the incoming administration.

KCNA said the congress was to continue with a sixth-day session. 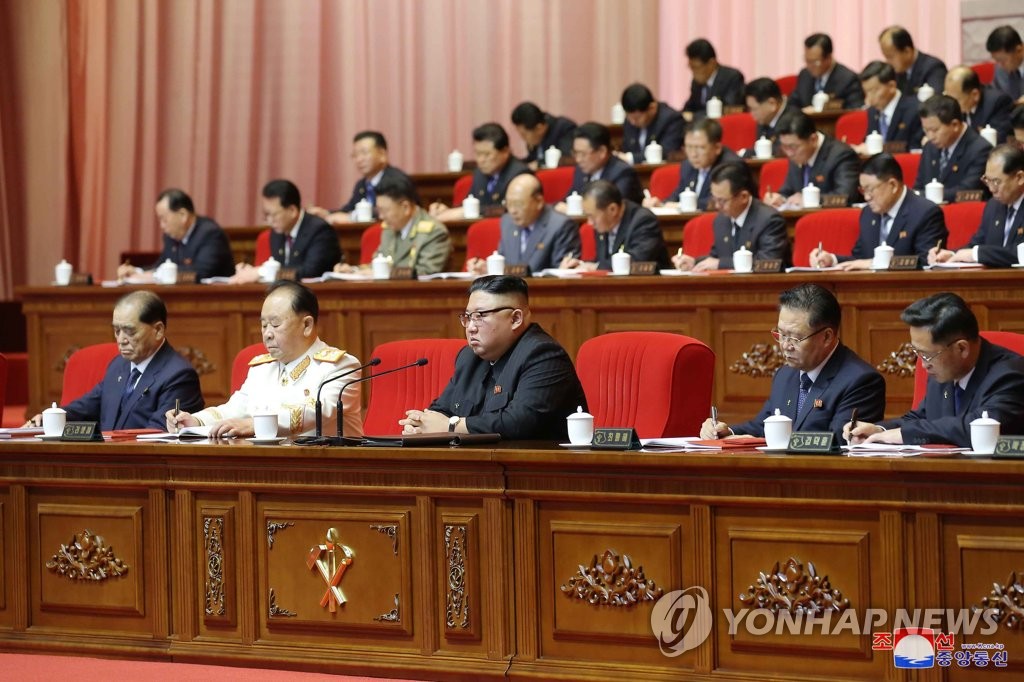