"The eighth congress ... decides to hold Kim Jong-un in high esteem as the general secretary of the Workers' Party Korea," the report said.

Jo Yong-won, a senior party official who was often spotted accompanying the leader during his field trips last year, was promoted to a member of the standing committee of the political bureau, a position held by only five people in the North including leader Kim, to replace Pak Pong-ju.

North Korea's First Vice Foreign Minister Choe Son-hui was demoted to an alternate member of the party's central committee from a member, amid an impasse in the North's nuclear negotiations with the United States.

Jang Kum-chol, head of the North's United Front Department that deals with inter-Korean affairs, also appears to have been replaced as he was not included on the list of party department chiefs.

KCNA said the congress was to continue with a seventh-day session on Monday. 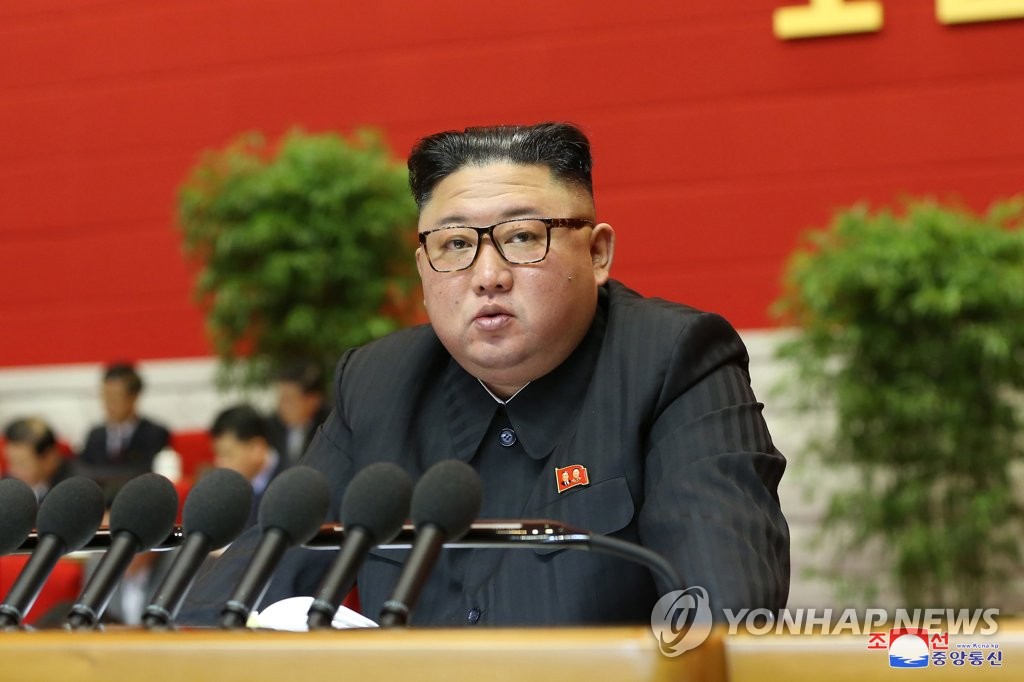