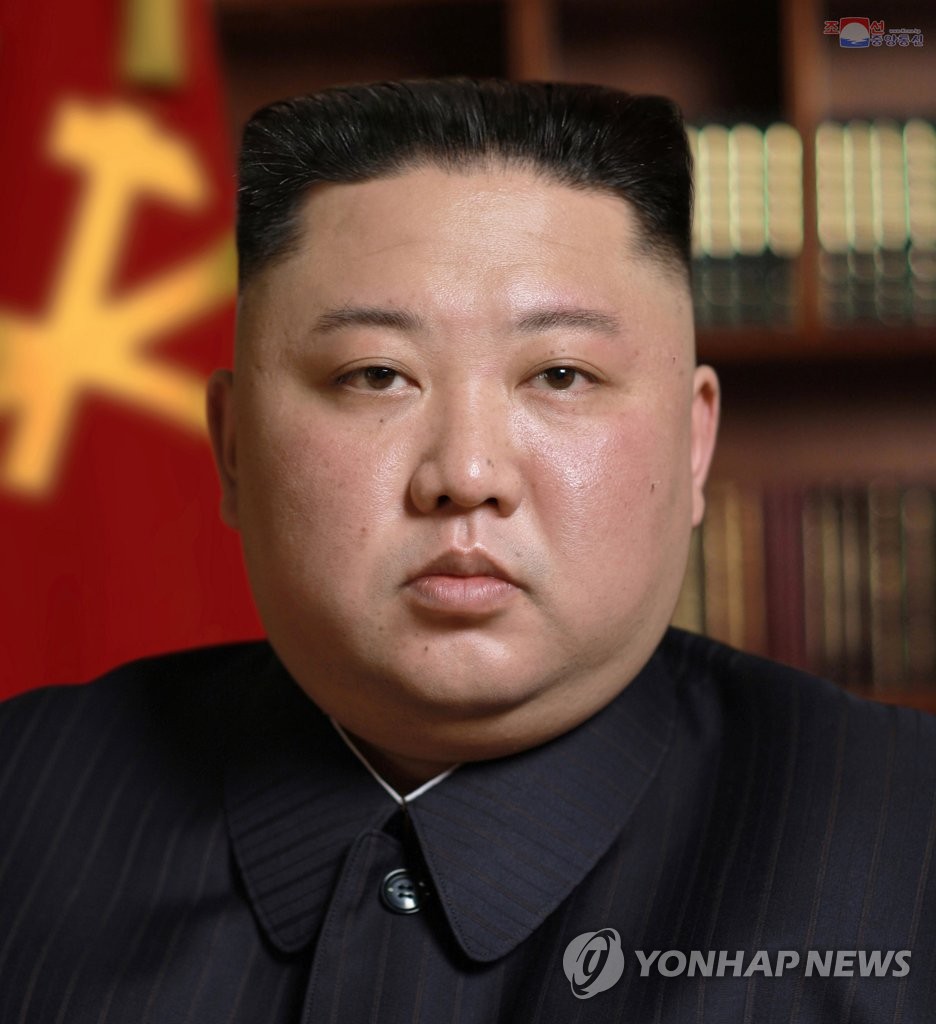 Pak Pong-ju, a former member of the presidium, was removed from all party positions apparently due to his age.

Jang Kum-chol, head of the North's United Front Department that deals with inter-Korean affairs, also appears to have been replaced by Kim Yong-chol, as he was not included on the list of party department directors while Kim was on the list.

KCNA said the congress was to continue with a seventh-day session on Monday. 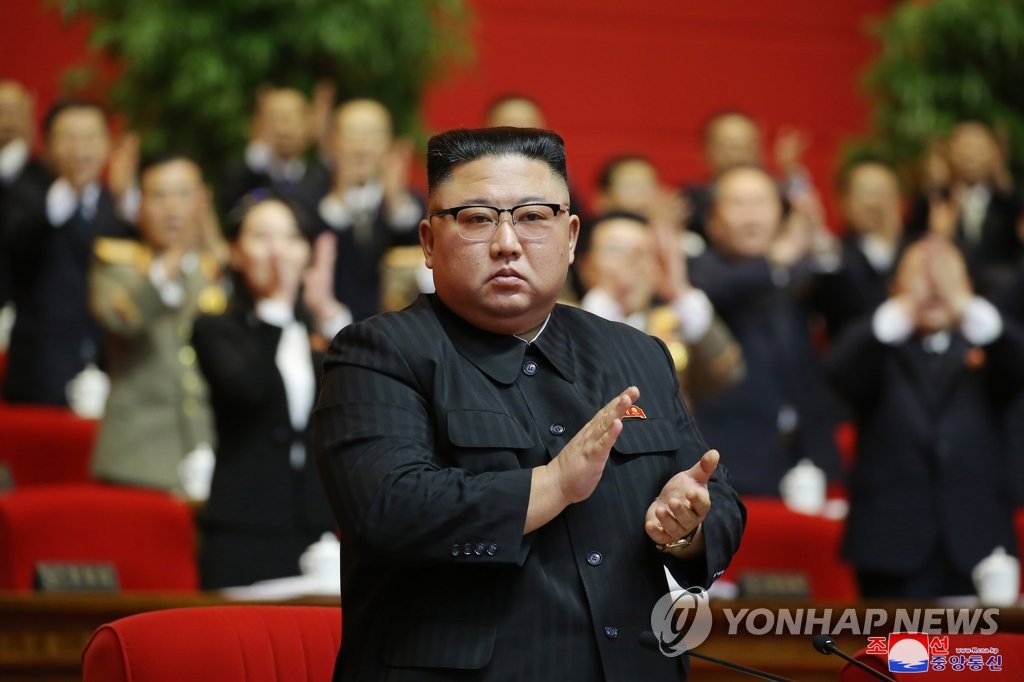