Her absence on the politburo list drew a sharp contrast with South Korean intelligence authorities' assessment that the younger Kim is "the de facto No. 2 leader" steering overall state affairs. They earlier predicted that she would be elevated to a higher party rank in the party congress.

They also point out to the possibility that the North could introduce a new agency and place the younger Kim in a key position. 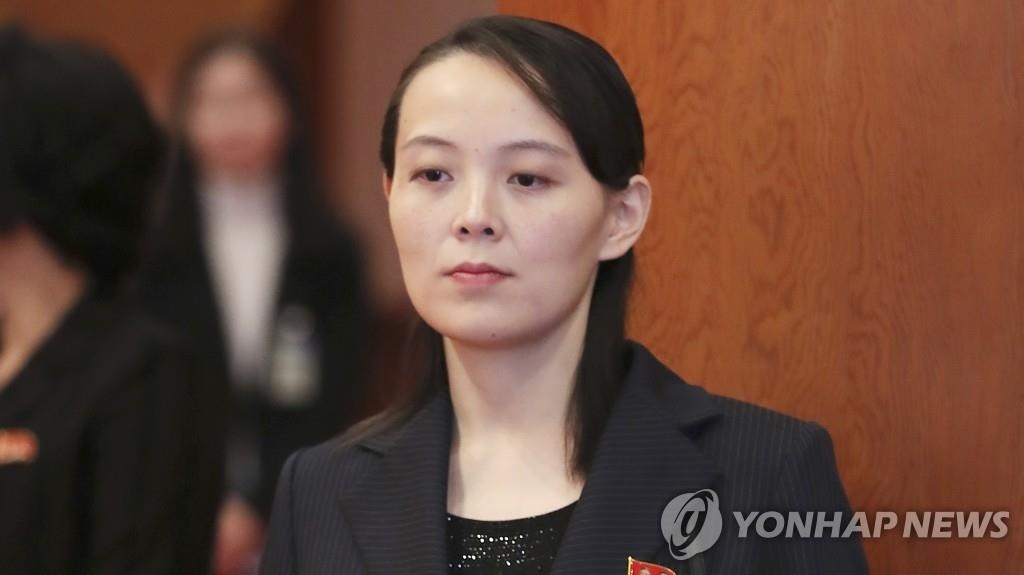