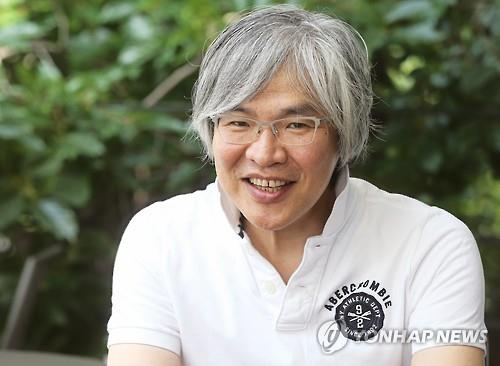 He will take the helm of "Soho Sins," co-produced by U.S. production studio 2W Network Entertainment, according to Yeolmae Entertainment.

The film is based on the novel of the same title written by Richard Vine, the managing editor of the magazine Art in America. It features the shady underbelly of the New York arts scene through the murder of a wife of a golden couple.

Im is now working on dramatizing the story for film with the author, with pre-production likely to start in July, Yeolmae Entertainment said.

Hollywood stars Hugh Jackman and Brad Pitt are being considered for lead roles in the 33 billion won (US$30 million) project, it added. 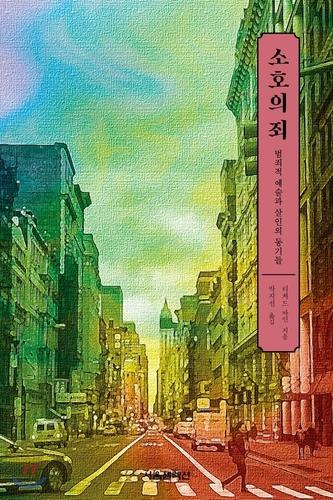 Im is one of the most critically acclaimed Korean filmmakers outside the country, with his previous dramas "The Housemaid" and "The Taste of Money" having competed in Cannes in 2010 and 2012, respectively.

His latest drama-comedy "Heaven" made the list of the 56-film 2020 Official Selection of the Cannes Film Festival, which canceled its offline screening events due to the new coronavirus pandemic.