"JYP held in-depth discussions with members of GOT7 ahead of their exclusive contract termination on Jan. 19. As a result, the two sides agreed not to proceed with a contract renewal, hoping for a new future," the entertainment agency said in a statement.

JYP, led by K-pop guru and producer Park Jin-young, voiced gratitude to the band as well as its fan club "I GOT7" for their continued support since the group's debut. It also wished the seven members well for the future. 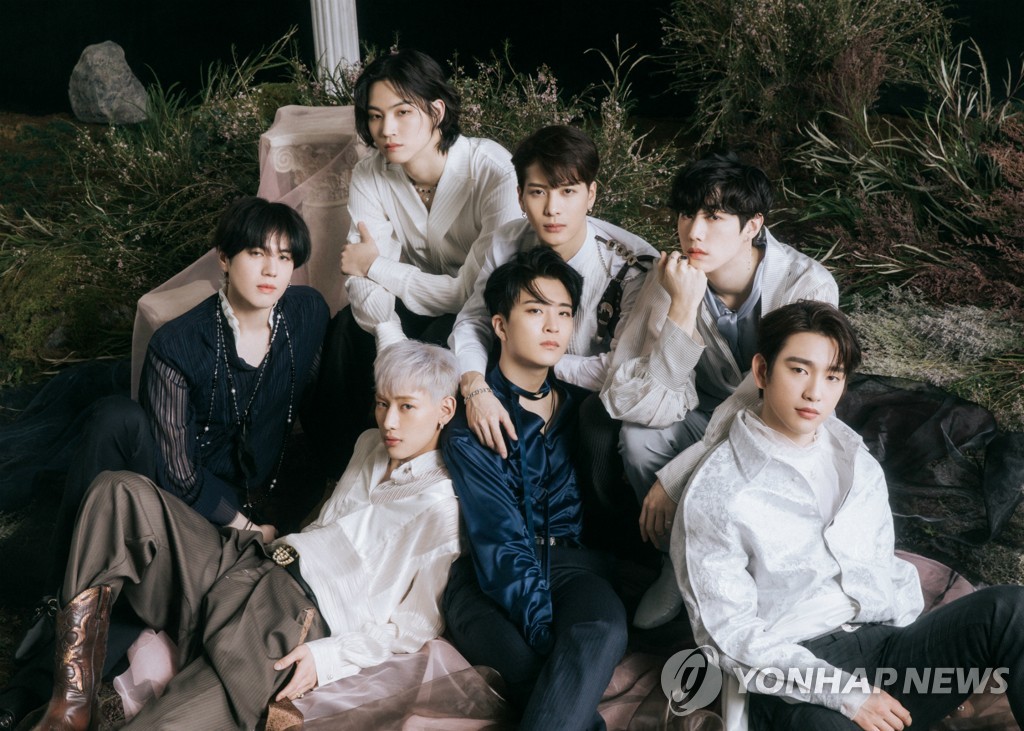 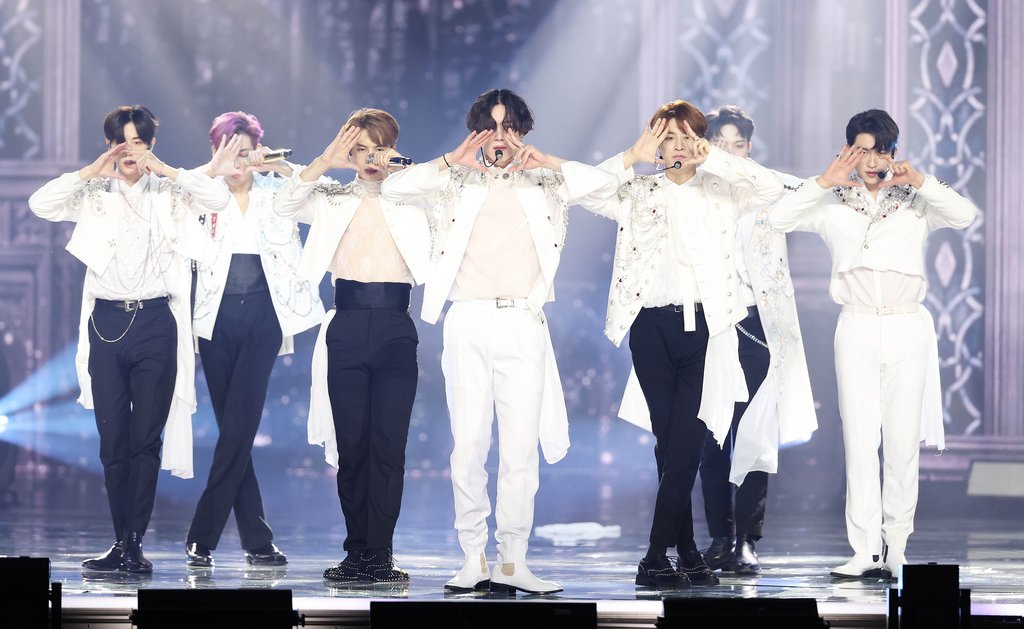 On Sunday, local media outlet Dispatch reported the band's departure from the agency.

Members of the band voiced fondness over the band and each other on their individual social media accounts. All seven members posted a group shot with the hashtag "GOT7FOREVER."

Mark, an American member of the group, separately wrote a post on Twitter saying, "The past seven years have been the best years of life. Nothing is coming to an end, just the beginning. The seven of us are going to continue to bring you guys the best version of us till the end."