SEOUL, Jan. 11 (Yonhap) -- President Moon Jae-in on Monday criticized the bungled police response in the horrific death of a 16-month-old allegedly abused by her adoptive parents.

"Despite three separate police reports, efforts to separate (the baby and the foster parents) were insufficient and the preliminary investigation was handled poorly," Moon said in a weekly meeting with Prime Minister Chung Sye-kyun at Cheong Wa Dae.

The death of the toddler, named Jung-in, in October of last year has recently triggered an outpouring of grief nationwide and anger over missed chances to save her. Her case has gained renewed national attention after a local broadcaster aired an investigative report earlier this year, revealing the utter brutality of the alleged abuse inflicted on the child. 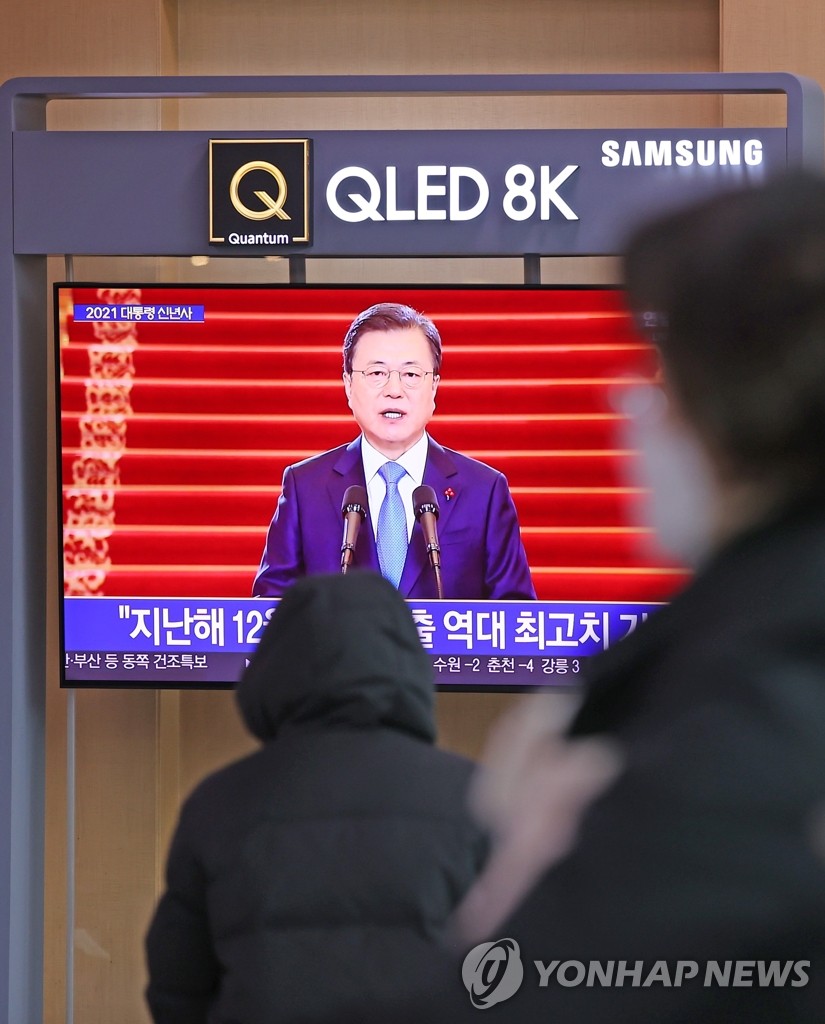 Police especially came under fire for not thoroughly investigating the case, despite having received three reports of suspected abuse in the span of five months.

Moon stressed that the key to preventing such tragic cases of child abuse is whether or not preventive measures are actually enforced in the field.

Chung said the government will seek to reform the state child abuse prevention and management system from the ground up by reviewing the response scheme divided up among various state agencies.

The prime minister also promised to strengthen the government's control tower function in managing and preventing child abuse, and better clarify the roles and responsibilities among relevant government agencies, including the welfare and education ministries, and the police.

Regarding COVID-19 and the government response, Moon asked the prime minister to focus on swiftly providing support to those affected by the pandemic.

Moon also asked Chung to supplement the social distancing measures regarding business closures so that they are received as reasonable and fair among shop owners, and hence better followed. 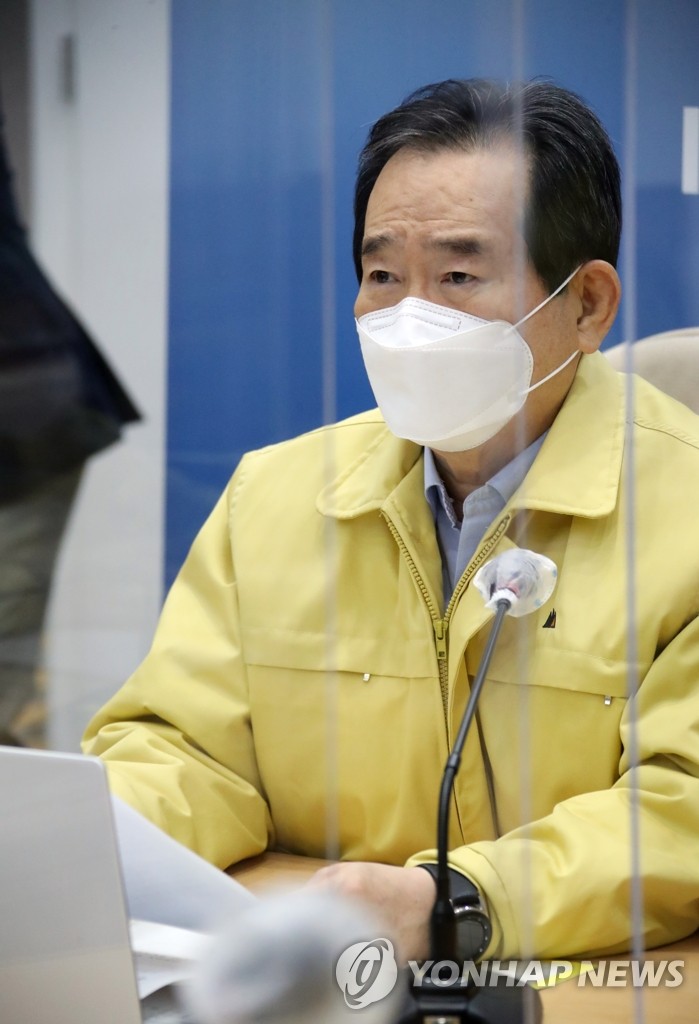