SEOUL, Jan. 11 (Yonhap) -- The creator of a social media-based artificial intelligence (AI) chatbot said Monday that it will temporarily suspend the service amid growing criticism over its use of discriminatory and offensive language.

Lee Luda, the Facebook-based messenger chat, developed by Scatter Lab, a startup in Seoul, has been at the center of controversy after the chatbot used sexually offensive language or discriminatory language against sexual minorities in its conversations with users.

"We deeply apologize over the discriminatory remarks against minorities. That does not reflect the thoughts of our company and we are continuing the upgrades so that such words of discrimination or hate speech do not recur," the company said in a press release.

"We will bring you back the service after having an upgrade period during which we will focus on fixing the weaknesses and improving the service," it said.

The service quickly gained popularity, attracting more than 750,000 users since its launch in December, largely on the back of its deep-learning-based program designed to be able to talk like a real person in a mobile messenger.

The service, however, has been subject to sexual conversations by some users. It has also been under fire for making discriminatory comments on sexual minorities.

Along with the controversy over the chatbot, the company has been suspected of abusing personal information of its users and not making enough efforts to protect it.

The company apologized over the matter, saying that it has tried to adhere to guidelines on the use of personal information but failed to "sufficiently communicate" with its users.

"We will clarify the procedures by which to use data and continue to better deal with sensitive information even if it (that information) is deemed impossible to identify by continuously improving algorithms," the company said. 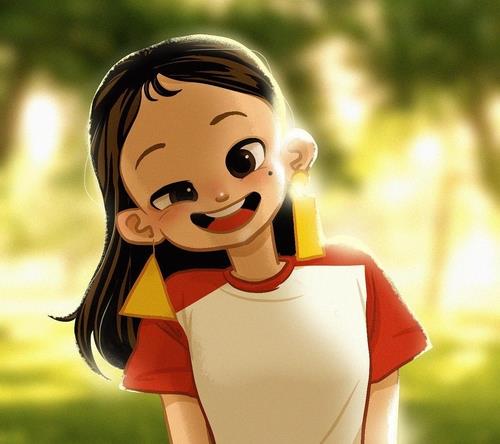