SEOUL, Jan. 12 (Yonhap) -- South Korea has identified the remains of a soldier killed in the 1950-53 Korean War through DNA analysis after they were recovered from a former battle site, the defense ministry said Tuesday.

The identification of the remains of Ssg. Ban Cheol-hwan was possible as his 70-year-old daughter, Ban Gyeong-ah, registered her DNA sample with the government last month, according to the ministry. Ban's remains were excavated in the northeastern county of Inje in 2016.

The identification marks the 158th such case since South Korea began excavating remains in 2000 to find soldiers who died during the war.

The staff sergeant died in August 1951, just days after his second daughter was born, the ministry said.

The ministry said it will hold a ceremony to mark Ban's return and lay his remains at a national cemetery. 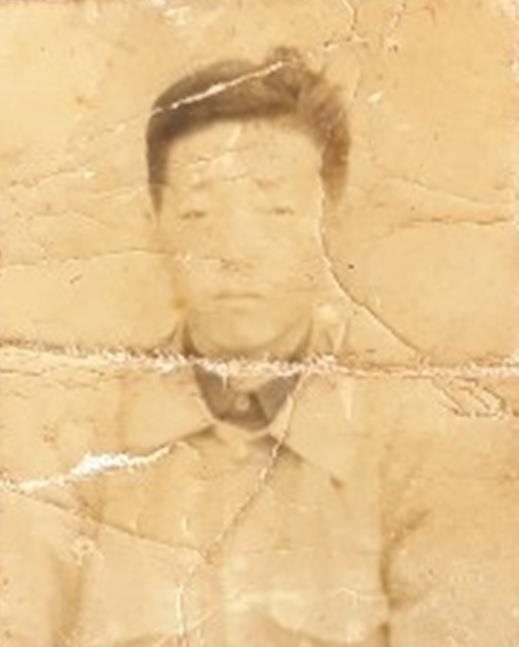 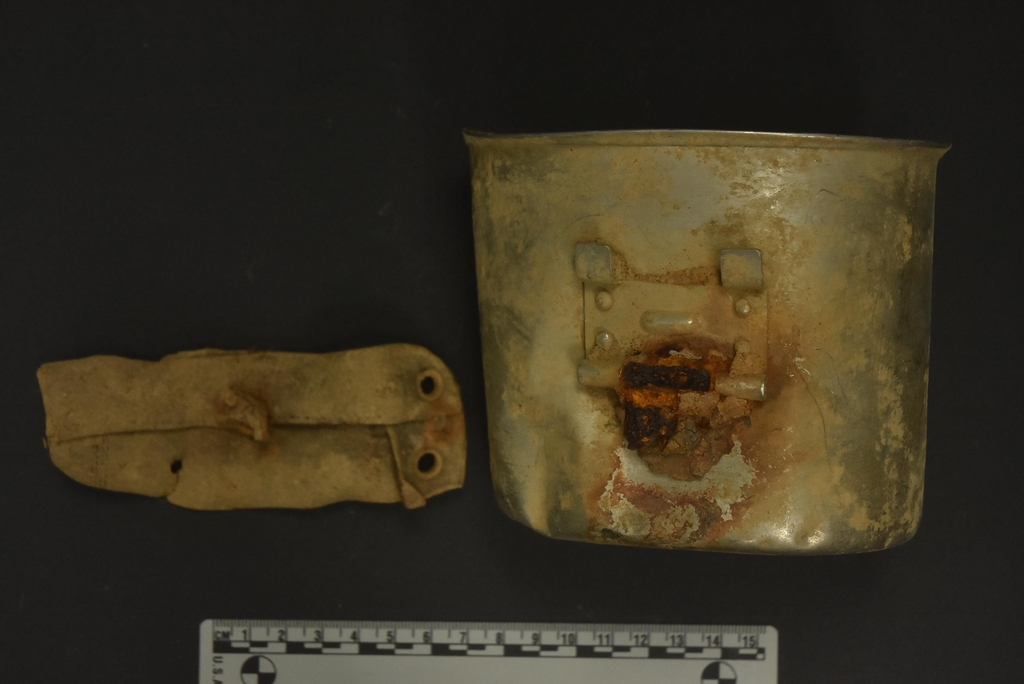