Xi noted that Kim's election "fully showed the trust, support and expectation of all the WPK members and other Korean people for him," the Korean Central News Agency (KCNA) said, referring to the ruling Workers' Party of Korea.

He also expressed his will to "safeguard the regional peace and stability, development and prosperity" by strengthening relations at a time of "confusion and changes."

In response, the North's ruling party expressed "sincere gratitude to the CPC Central Committee for sending a wholehearted congratulatory message to the congress ahead of others," KCNA said, referring to the Communist Party of China.

It stressed that the ruling Workers' Party "opened up a new chapter of firm friendship with socialism as its core" between the two parties of the North and China as mentioned in the report at the party congress.

Kim was endorsed as the general secretary of the ruling Workers' Party at the sixth-day session of the eighth congress in Pyongyang on Sunday, following the North's revision of party rules to reinstate the secretariat system that was scrapped in 2016.

North Korea has emphasized its ties with China at a time when talks with Washington to receive sanctions relief in return for denuclearization steps have stalled. In an earlier session of the party congress, Kim highlighted North Korea-China ties that have been strengthened over the past few years. 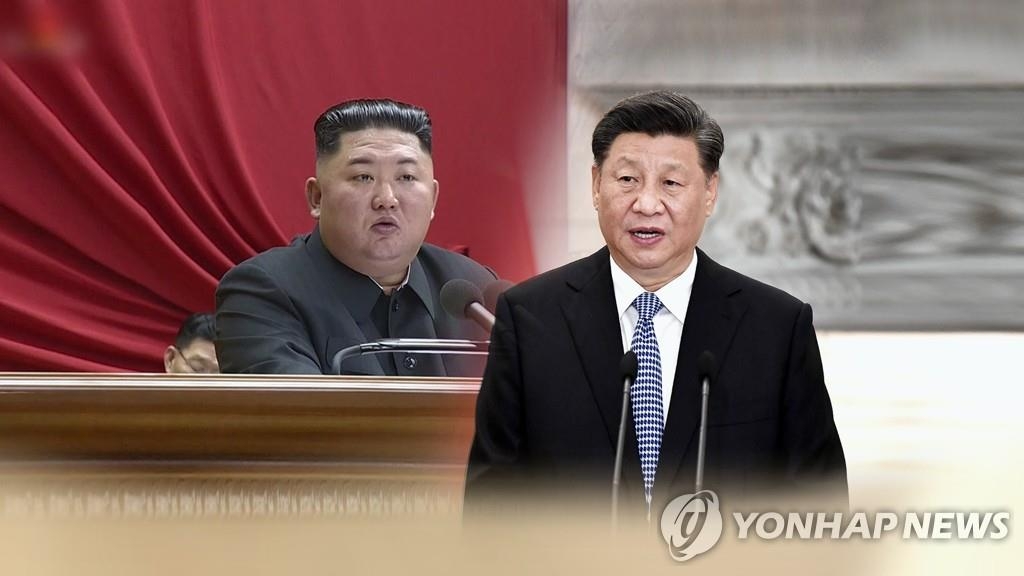