The 300,000-ton oil tankers to be built by its affiliate Hyundai Heavy Industries Co. will be delivered to the unidentified customer from the first half of 2022, Korea Shipbuilding said. 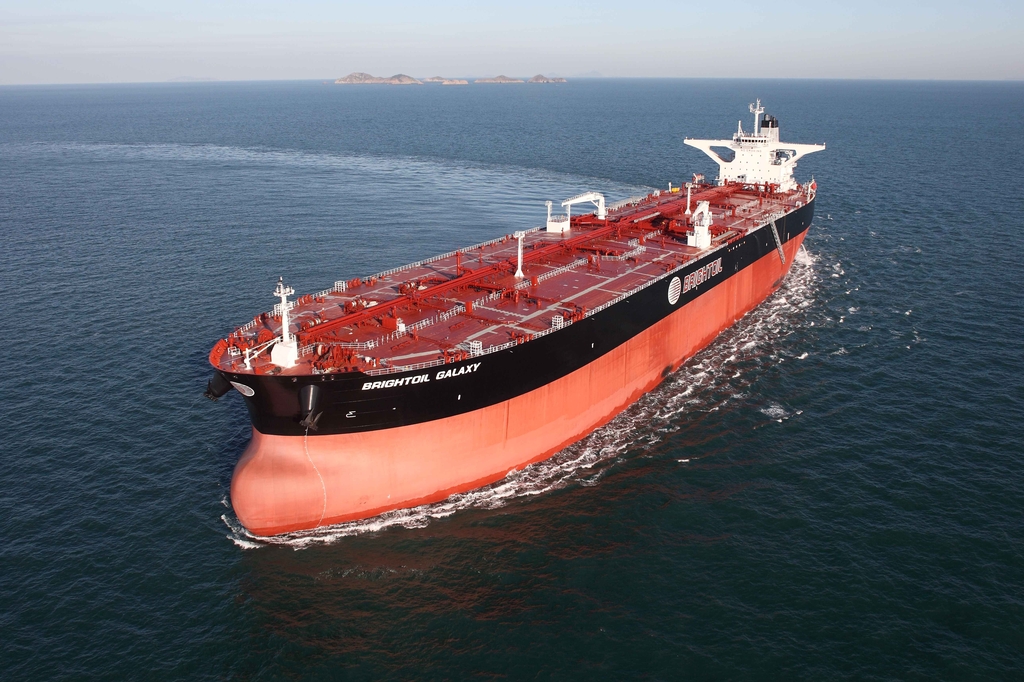 It clinched about 1.3 trillion won worth of orders to build 11 vessels during the first week of this year.