SEOUL, Jan. 12 (Yonhap) -- North Korean officials participating in the ongoing party congress were seen wearing face masks in their latest meetings for the first time since its opening last week, raising questions over its standards on antivirus guidelines.

Photos released by state media on Tuesday showed North Korean officials in blue face masks at the seventh-day session of the party congress as they were participating in consultative meetings the previous day.

The delegates were seen sitting in close proximity, but most of them covered their faces with masks up to their nose.

The consultative meetings on various fields, including military affairs, were held in smaller rooms than the main hall where the previous sessions had been held since the congress kicked off on Jan. 5. 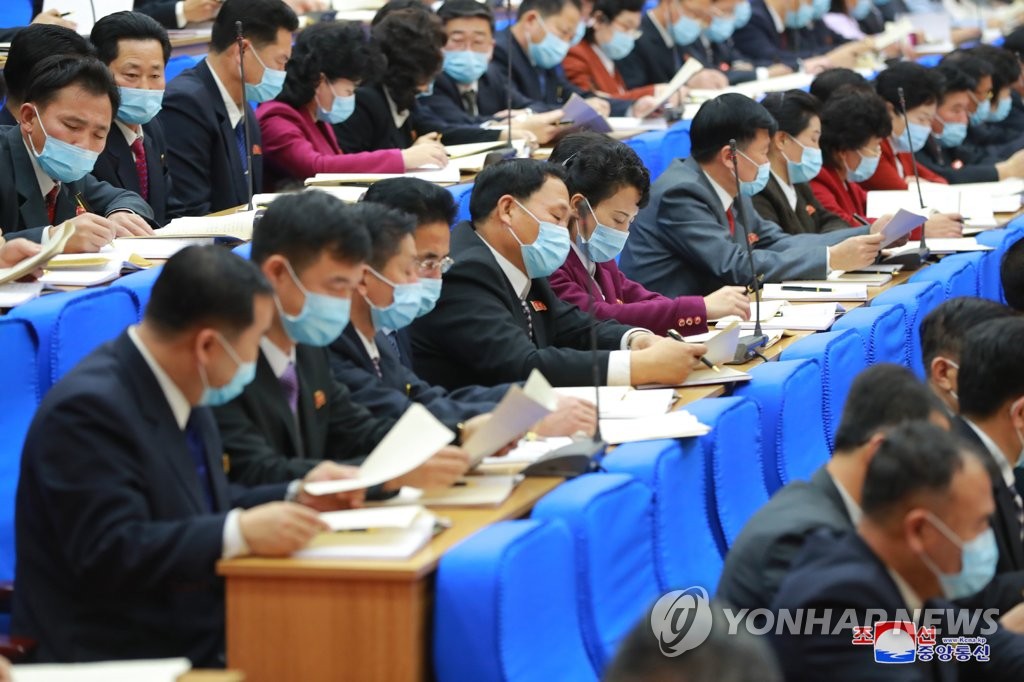 This comes in contrast to previous sessions where thousands of attendees, including North Korean leader Kim Jong-un, were seen without masks.

Though some participants had their masks on outside the main hall building, almost all were seen wearing no masks when they joined the sessions.

It is not clear why the participants were wearing face masks abruptly after days of no masks.

Some observers said that the North might have decided to hold the main sessions without masks as they are official events in which leader Kim speaks and delegates mostly listen to him, while requiring people to wear masks in smaller meetings that involve active discussion.

Pyongyang has been at the highest level of alert against the coronavirus since last month. 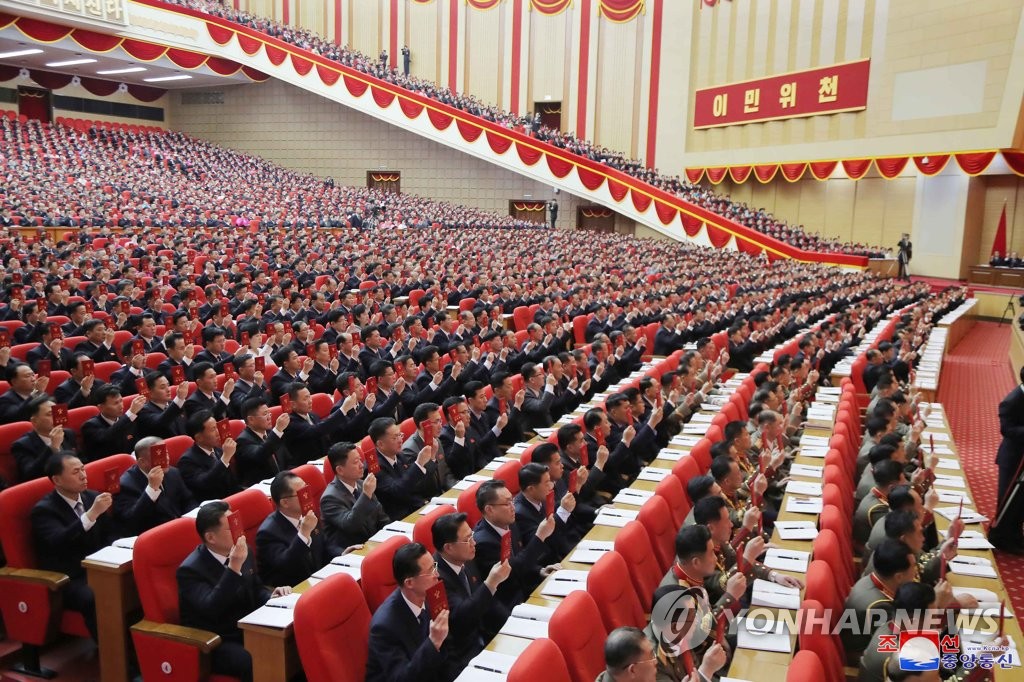 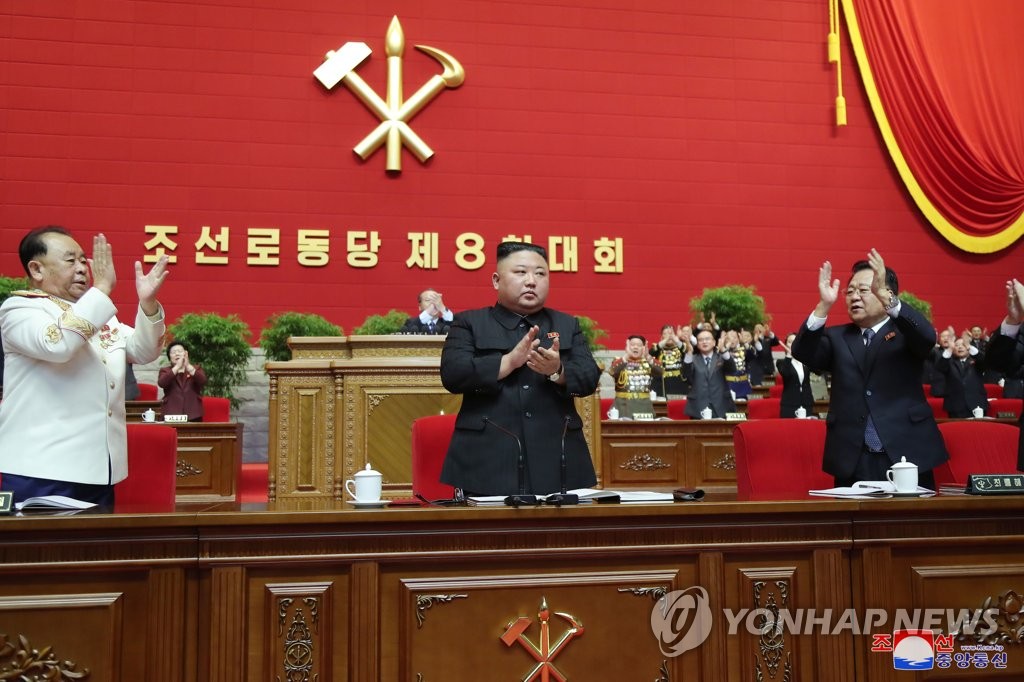