(ATTN: UPDATES with heavy snow advisory being issued in Seoul in 4th para)

The Korea Meteorological Administration said the snowfall will be heaviest from 3 p.m. to 6 p.m. in the capital and central regions, with the greater Seoul area receiving up to 3 centimeters of snow and the adjacent areas of Gangwon Province receiving up to 5 cm.

"We expect there to be traffic congestion as the heavy snowfall will occur around evening rush hour," a KMA official said.

A heavy snow advisory took effect for all parts of Seoul by 4:30 p.m. An advisory is issued when the snowfall is expected to reach 5 cm or more within 24 hours.

An advisory has been issued for most of the southern island of Jeju, with its mountainous areas expected to receive up to 9 cm of snow.

Last week, the country was hit by a combination of record low temperatures, heavy snow and strong winds, leading to frozen and ruptured water pipes at homes, delays in air and sea travel and a near standstill on roads.

The Seoul city government said Tuesday that as of noon it had deployed around 4,000 workers and 1,000 pieces of equipment to remove the snow.

The local government drew fire last week for being slow to clear the roads of snow despite warnings from the weather agency. 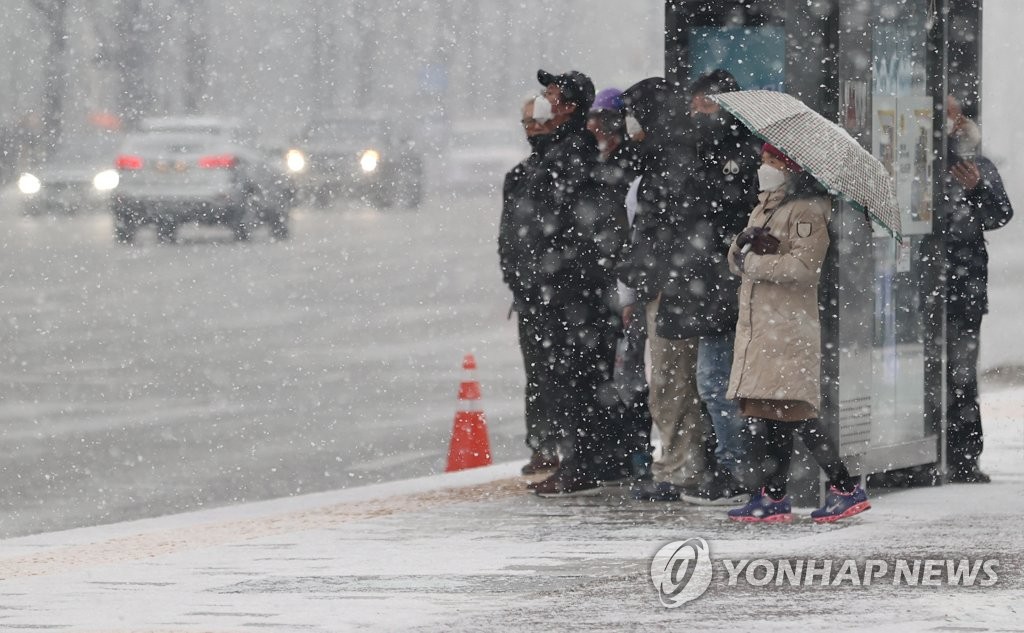 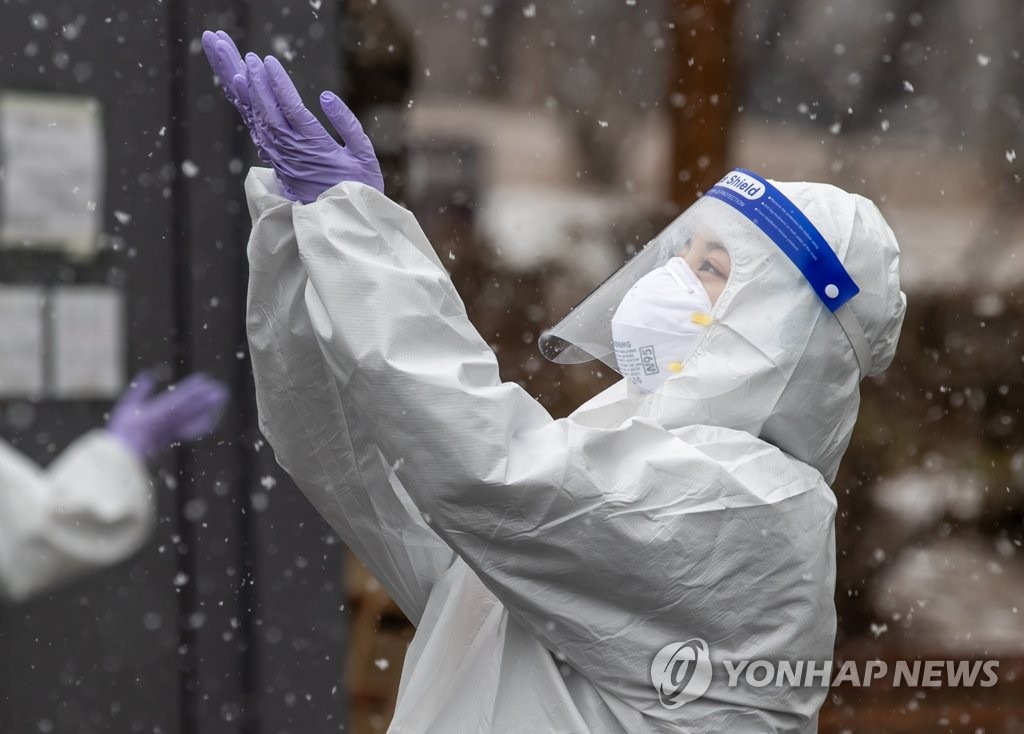 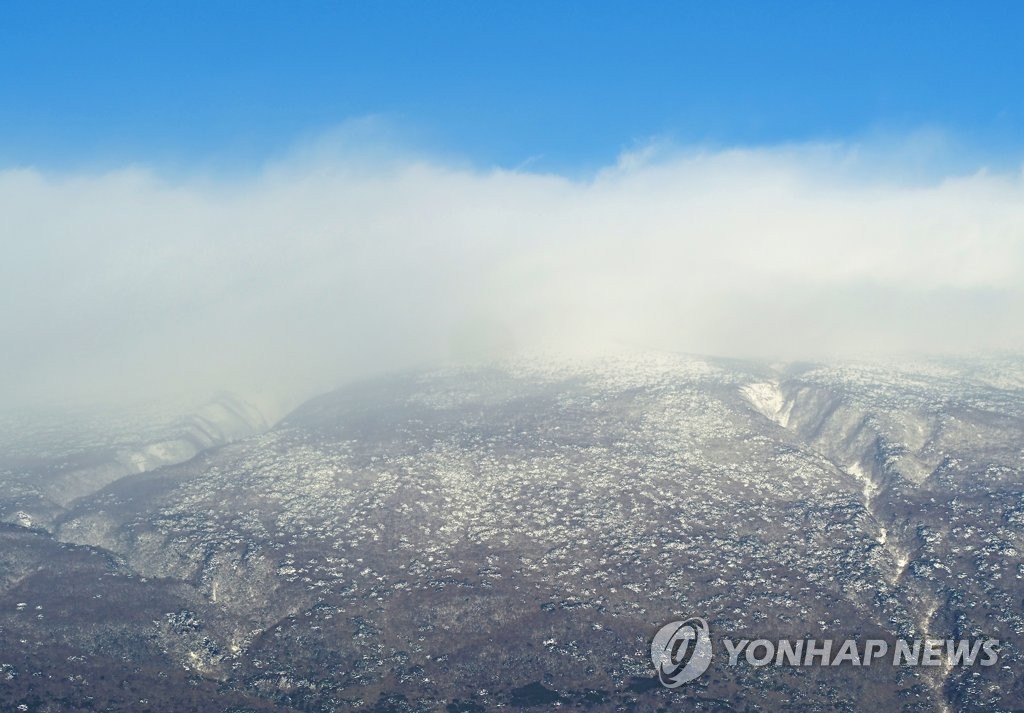 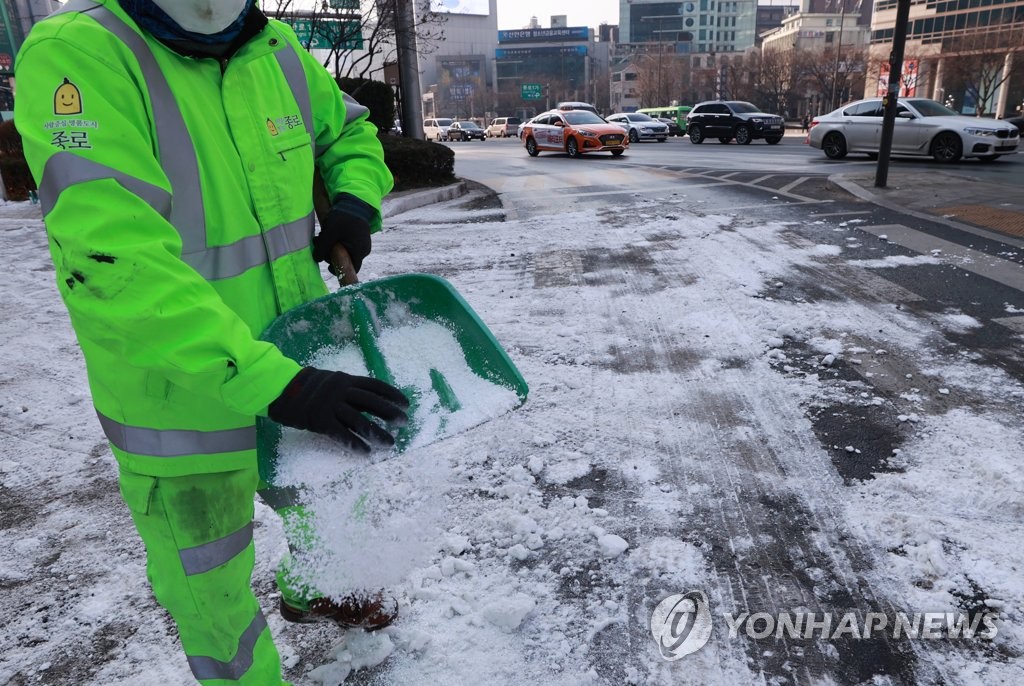 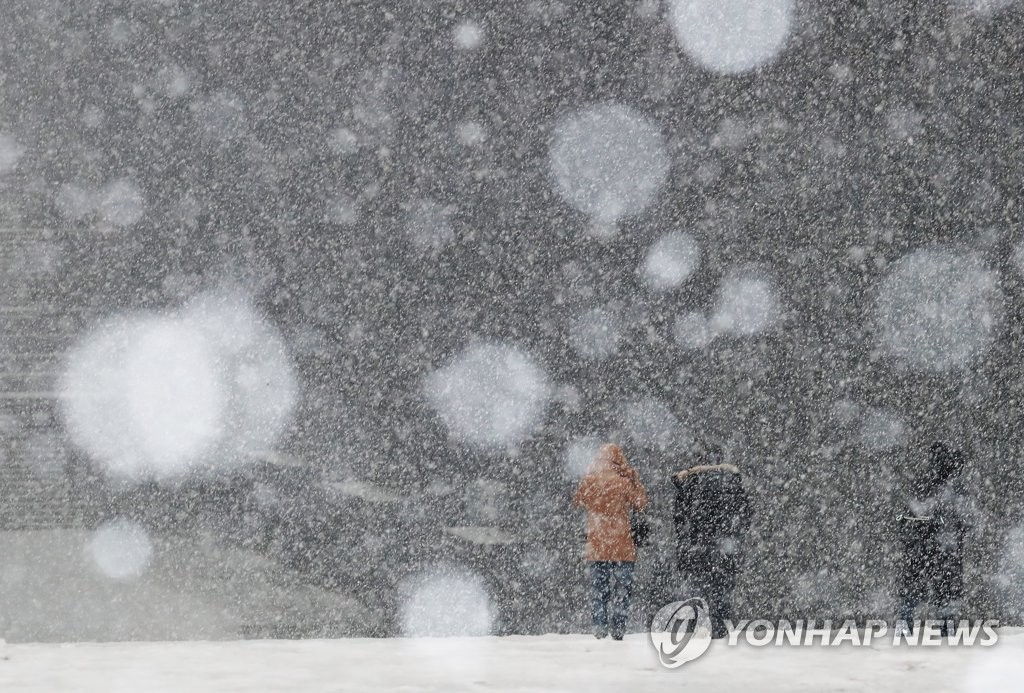 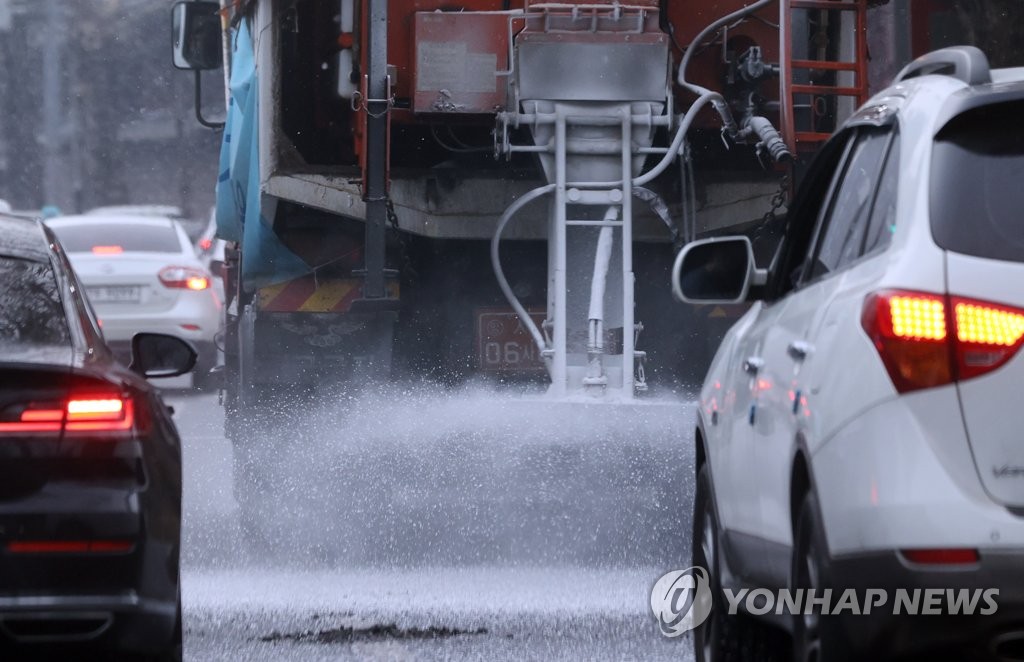