SEOUL, Jan. 12 (Yonhap) -- Unionized workers at SsangYong Motor Co. should cooperate in the automaker's court-led rehabilitation and business turnaround by not going on strike, a key condition for potential financial assistance, the chief of its main creditor bank said Tuesday.

The union has to fulfill two conditions -- having negotiations with the company over collective agreements every three years, not each year, and holding no strikes before turnaround, among others, Lee Dong-gull, chairman of the state-run Korea Development Bank (KDB), said in an online press conference.

"I often witnessed the unions of companies under restructuring stage a strike each year before the companies turn around. Such a self-destructive move won't be acceptable (to creditors)," Lee said.

He said the company won't receive a penny from its creditors unless its union meets the two requirements. 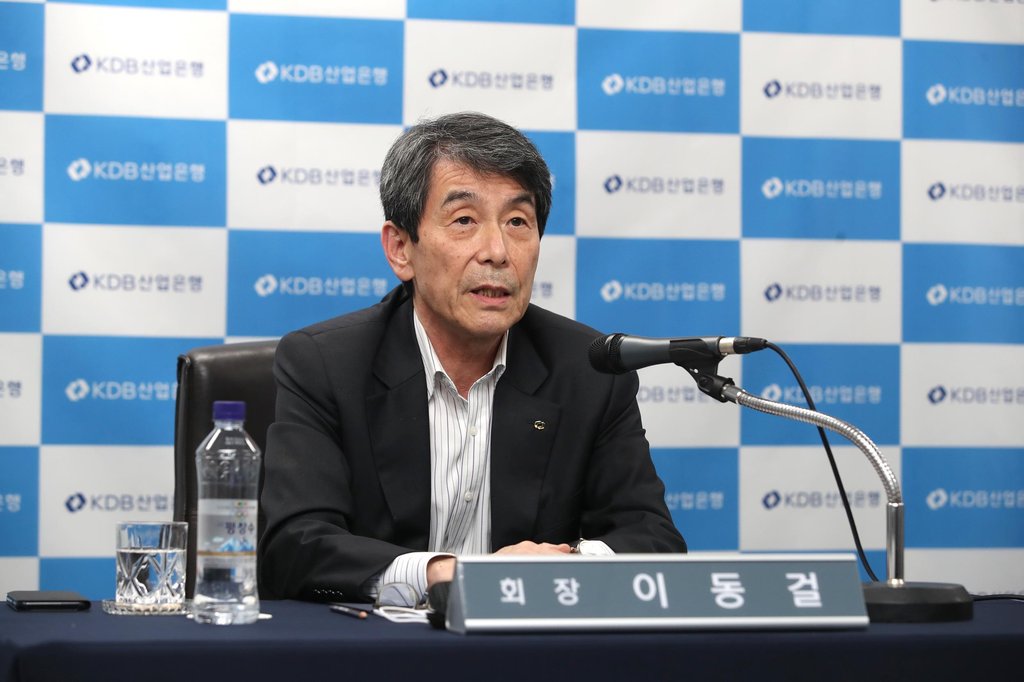 Last month, SsangYong Motor filed for court receivership as it struggles with snowballing debts amid the pandemic.

The SUV-focused carmaker asked main creditor KDB and other creditors to roll over the loans but failed to obtain approval from the lenders.

SsangYong also received a three-month suspension of its obligation to pay its debts, as it aims to find a new investor in the next three months before the court-led restructuring begins.

Its Indian parent firm Mahindra & Mahindra Ltd. is in the process to sell its majority stake in SsangYong as part of its global reorganization plan amid the COVID-19 pandemic.

He said Mahindra will hold a 30 percent stake or less in Ssangyong Motor if the deal goes smoothly and will also carry out a 25 percent capital reduction.

SsangYong logged net losses in all of the past 15 quarters through the third quarter of 2020 due to lack of new models and tougher competition with local rivals.

SsangYong is under court receivership for the second time, after undergoing the same process a decade ago. 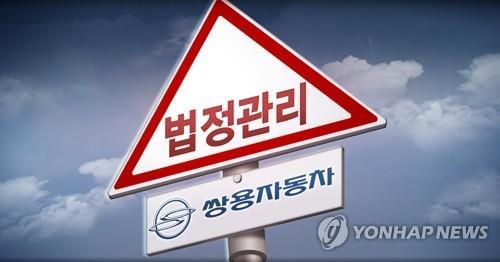