North Korea on Tuesday wrapped up the eighth congress of the Workers' Party, which had been held for more than a week since its opening on Jan. 5, according to the Korean Central News Agency (KCNA).

"We must further strengthen the nuclear war deterrent while doing our best to build up the most powerful military strength," Kim said. "We must continue to give fresh spur to making the People's Army elite and powerful armed forces, so that it is thoroughly prepared to fulfill its mission and role as the driving force of national defense in the face of any form of threat and emergency."

On the economy, the North Korean leader called for a "do-or-die struggle" to fulfill a new five-year development plan put forth during the party congress.

"The future of the socialist cause hinges on how the tasks set by this Party congress, including the five-year plan for national economic development, are fulfilled," he said.

The congress, the first in nearly five years, took place as North Korea has faced a triple whammy of the fallout of back-to-back typhoons in the summer, a protracted border closure due to the coronavirus pandemic and global sanctions on its economy. 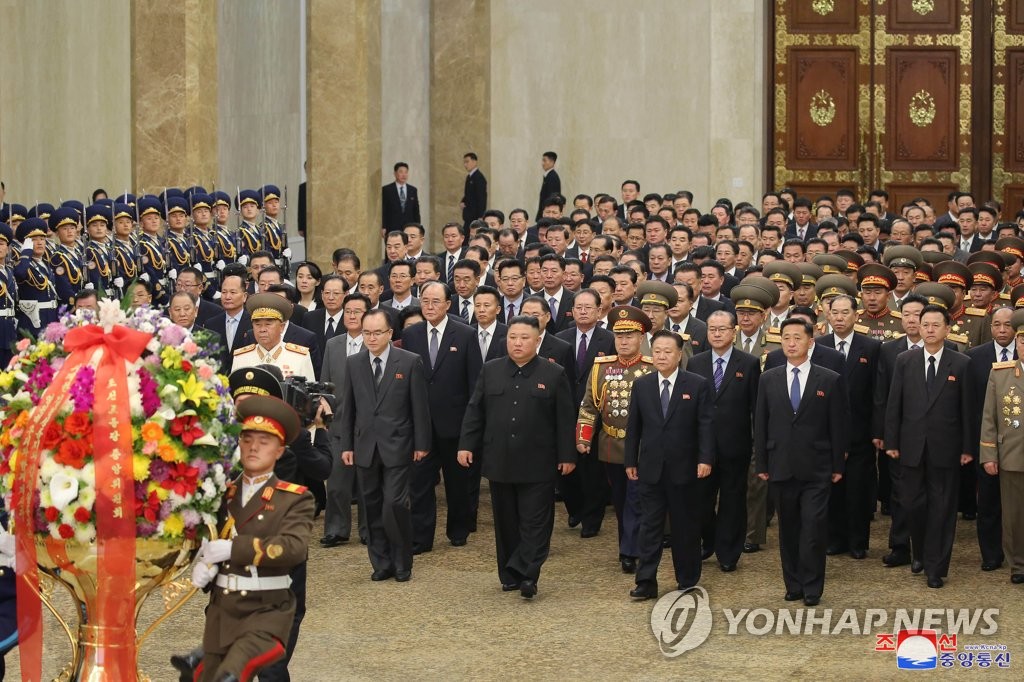 Kim also said he feels "greatly honored" and "heart heavy" for having been elected as the party's general secretary amid a "grim and acute" external environment.

On Sunday, North Korea "unanimously" elected Kim to the top post in a move to further cement his grip on power. The title was previously held by Kim's late predecessors, his grandfather Kim Il-sung and father Kim Jong-il.

Delegates at the congress adopted a resolution on "thoroughly implementing the tasks set forth" by Kim in a report delivered in the earlier sessions of the congress. The full text of the resolution was not released.

In the report, Kim defined the United States as the North's "foremost principal enemy" and vowed to bolster its nuclear arsenal, which experts see as aimed at pressuring the incoming Joe Biden administration.

Following the closure of the congress, Kim paid tribute at the Kumsusan Palace of the Sun, where the bodies of the former leaders lie in state.

The eight-day party congress was the longest after the fifth one was held for 12 days in 1970. The previous congress in May 2016 was held for four days.

North Korea said it will convene a Supreme People's Assembly meeting in Pyongyang on Sunday to discuss what was put forth during the party congress.

"The session will discuss the organizational issue and the issue of adopting a law on the five-year plan for national economic development and the issue of fulfillment of the state budget," KCNA said. 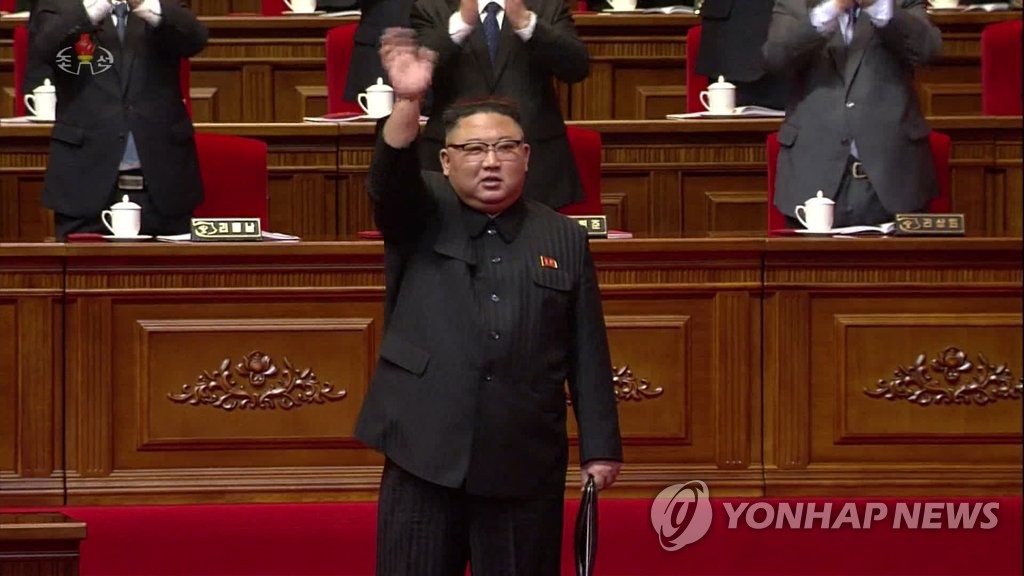