SEOUL, Jan. 13 (Yonhap) -- South Korea's public institutions plan to hire more than 45 percent of their new employees in the first half as the country seeks to prop up the job market hit hard by the pandemic, the finance minister said Wednesday.

Finance Minister Hong Nam-ki also said the country will additionally draw up measures to boost the employment of young adults and female workers in the first quarter.

"The country will hire more than 45 percent of new employees at public institutions in the first half and swiftly begin the process to hire around 22,000 interns this month," Hong said at a pan-governmental meeting on the economy. 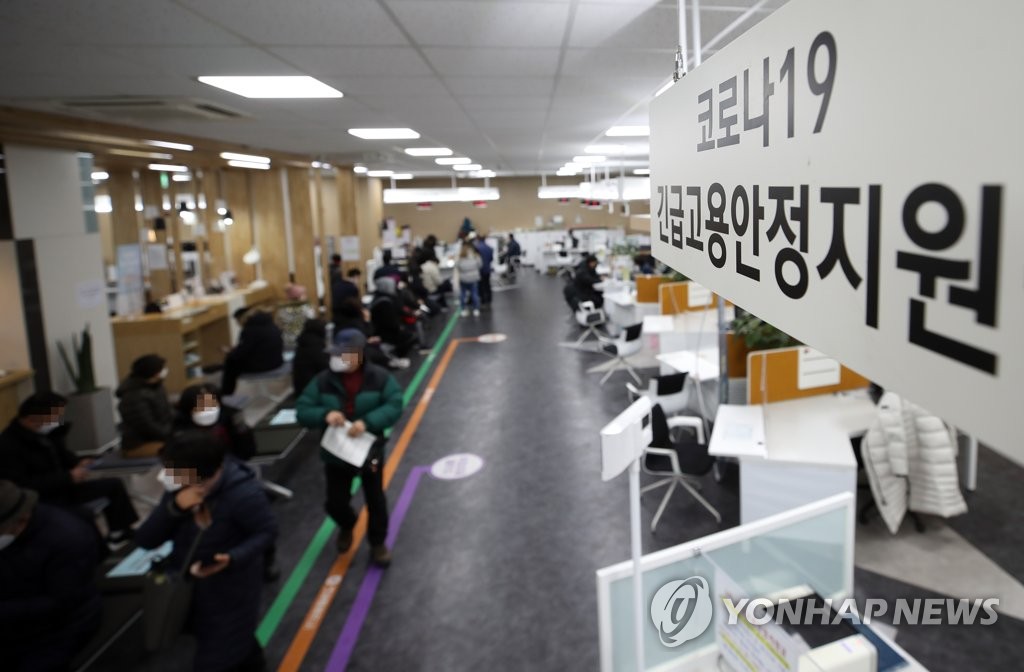 In an effort to spur job creation in the public sector, the country will also pick about 30,000 civil servants, including police officers, firefighters and diplomats.

To prop up the job market, the finance ministry said it will front-load 5.1 trillion won (US$4.66 billion) or 38 percent of this year's budget for job creation in the January-March period.

South Korea's job market remained bleak due to the fallout of the COVID-19 pandemic, with the country reporting the largest job losses in almost 22 years in December last year.

The pandemic, in particular, dealt a crushing blow to jobs in the face-to-face service segments, including accommodation and food services, and for temporary workers and young adults.

"In light of the pandemic's lingering impact on the job market and the base effect, the labor market is expected to remain sluggish until February," Hong said. 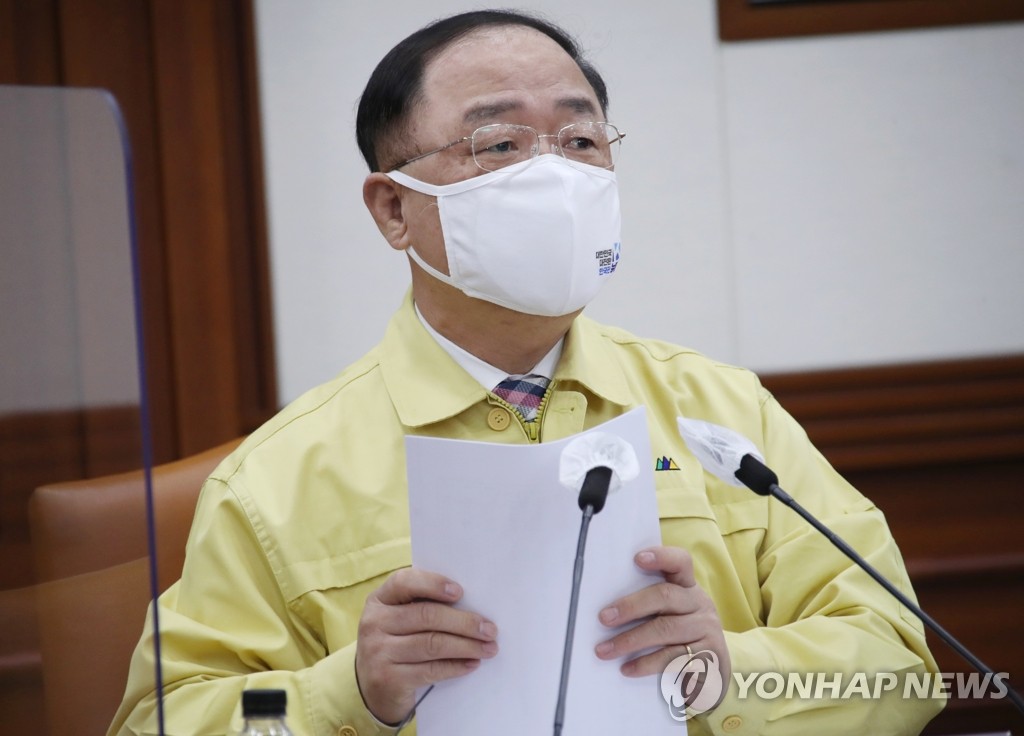 (LEAD) Public firms to hire half of new employees in H1: finance minister

(LEAD) Public firms to hire half of new employees in H1: finance minister