SEOUL, Jan. 13 (Yonhap) -- South Korea's agricultural ministry said Wednesday it is currently investigating six suspected cases of highly pathogenic bird flu amid no signs of a letup in the spread of the disease.

The country's total caseload of the H5N8 strain of avian influenza traced to farms has reached 53 since it reported the first such infection in late November in nearly three years, according to the Ministry of Agriculture, Food and Rural Affairs.

The latest suspected case came from an egg farm in Cheonan, 92 kilometers south of Seoul.

Gyeonggi Province that surrounds Seoul took up 14 cases so far, followed by provinces of North and South Jeolla with 11 each.

Cases traced to wild birds also continued to pile up as they flew into South Korea over the winter.

A total of 65 cases were found from wild bird habitats since the first case was found in October, with 14 suspected cases currently under investigation.

To prevent the spread of the highly pathogenic bird flu, South Korea has destroyed 15.1 million poultry. 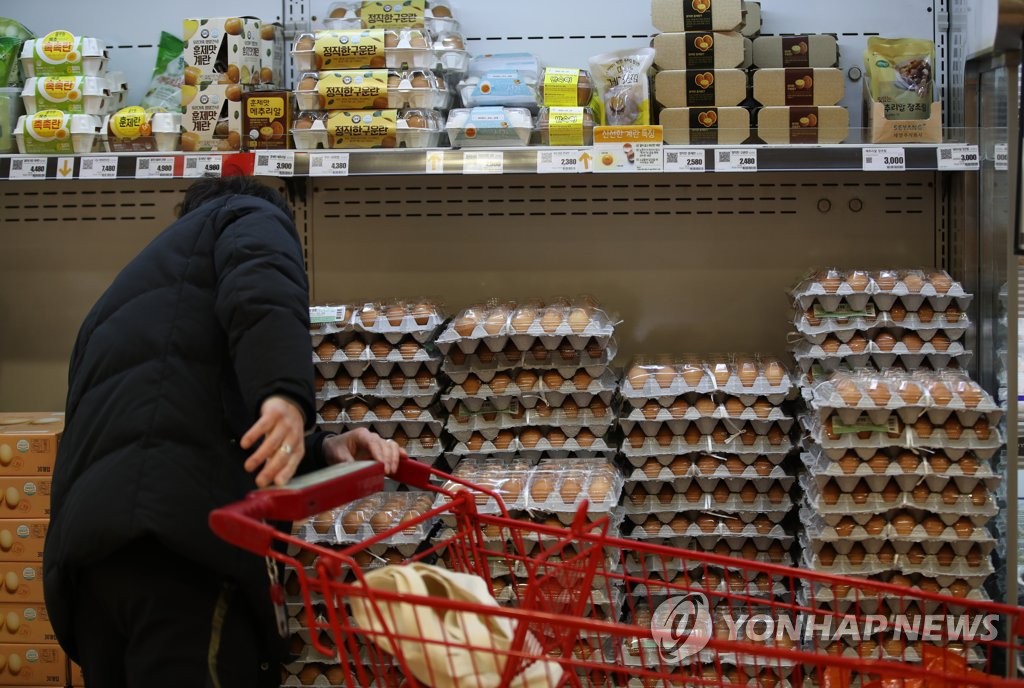