SEOUL, Jan. 13 (Yonhap) -- South Koreans spent an average of 4.4 hours on mobile devices a day last year, up 19 percent from the previous year amid the pandemic, a report showed Wednesday.

The country's increased use of mobile apps was in line with last year's global daily average of 4.2 hours, up 20 percent over the same period, according to the report from mobile data tracker App Annie. 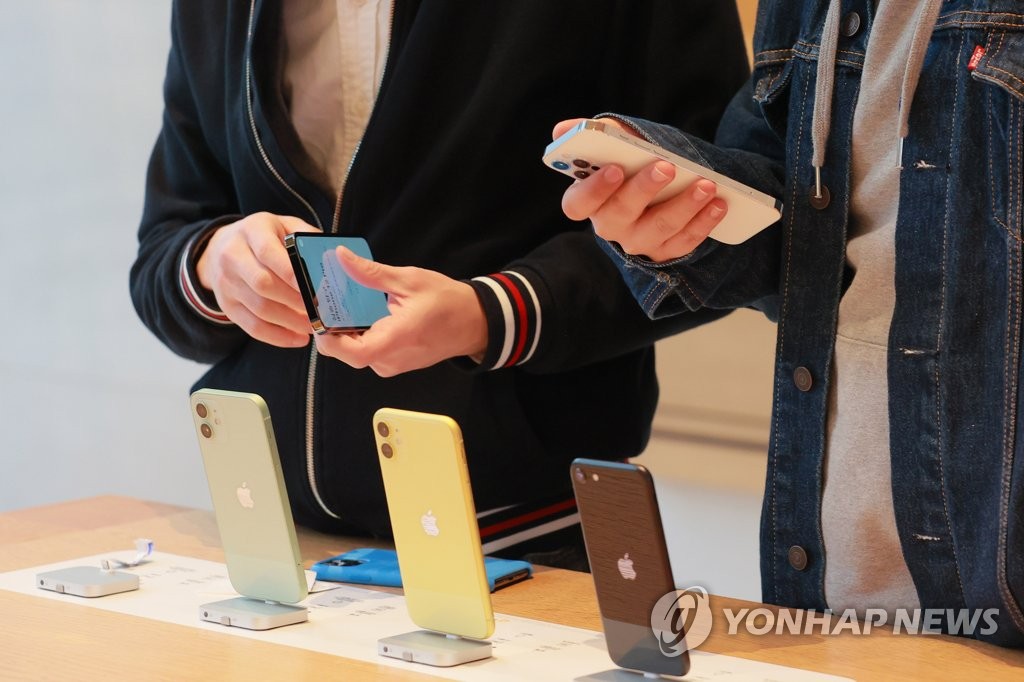 "Amidst a tumultuous financial market upended by COVID-19, mobile apps are the go-to channel for participation," the report read.

The report also showed that South Koreans spent a total of US$5.64 billion on apps last year, compared with the global total of $143 billion.