SEOUL, Jan. 13 (Yonhap) -- North Korea plans to convene a parliamentary session in Pyongyang over the weekend in an apparent bid to follow up on decisions made during a recent ruling party congress, state media said Wednesday.

The North is set to hold a session of its rubber-stamp Supreme People's Assembly (SPA) on Sunday, after it wrapped up the eighth congress of the ruling Workers' Party on Tuesday, according to the official Korean Central News Agency (KCNA).

The SPA is the highest organ of power under the constitution, but it rubber-stamps decisions by the ruling party. It usually holds a plenary session in March or April to deal mainly with budget and cabinet reshuffles.

"The 4th Session of the 14th Supreme People's Assembly of the Democratic People's Republic of Korea will be convened in Pyongyang on January 17," KCNA said.

At the session, the North will discuss its latest organizational reshuffle and the adoption of a law on its five-year economic plan, as well as the issue of this year's state budget.

During the party congress, the North revised the ruling party's rules to reinstate the secretariat that was scrapped in 2016 and elected its leader Kim Jong-un as general secretary of the party.

The North also reshuffled its party members and called for a more "desperate struggle" to fulfill a new five-year development plan put forth during the party congress.

Pyongyang is likely to focus on the reshuffle of the Cabinet and the State Affairs Commission (SAC), the communist state's highest decision-making body, at the upcoming meeting.

Jo Yong-won, a senior party official who was often spotted accompanying the leader during his field trips last year, will likely be appointed as a member of the SAC.

At the party congress, Jo was promoted to a member of the presidium of the political bureau, a position held by only five people in the North including leader Kim.

Jo is believed to have jumped up the political ladder to the country's No. 3 position at the recent party congress.

Whether or not the leader's younger sister, Kim Yo-jong, will be listed as a member of the SAC is also receiving global attention.

But her political role in inter-Korean affairs appears to remain unchanged, raising questions over whether she will be included in the SAC.

The SPA meeting is also drawing keen attention amid questions over whether First Vice Foreign Minister Choe Son-hui, the only female member of the SAC, will maintain her position.

She was demoted at the party congress to an alternate member of the party's central committee from a member amid an impasse in the North's nuclear negotiations with the United States.

The meeting is also expected to deal with the North's defense budget for a new nuclear-powered submarine under development that it boasted of at the party congress.

The North Korean leader also vowed to strengthen the country's military and ordered the improvement of its missiles' strike capabilities targeting objects in the range of 15,000 kilometers, apparently intended to be capable of reaching the mainland U.S.

Earlier, the North had announced its plans to convene the SPA meeting in late January, raising speculation that it could be held after the inauguration of U.S. President Joe Biden on Jan. 20.

At the recently concluded party congress, the North did not release any direct messages toward Washington. 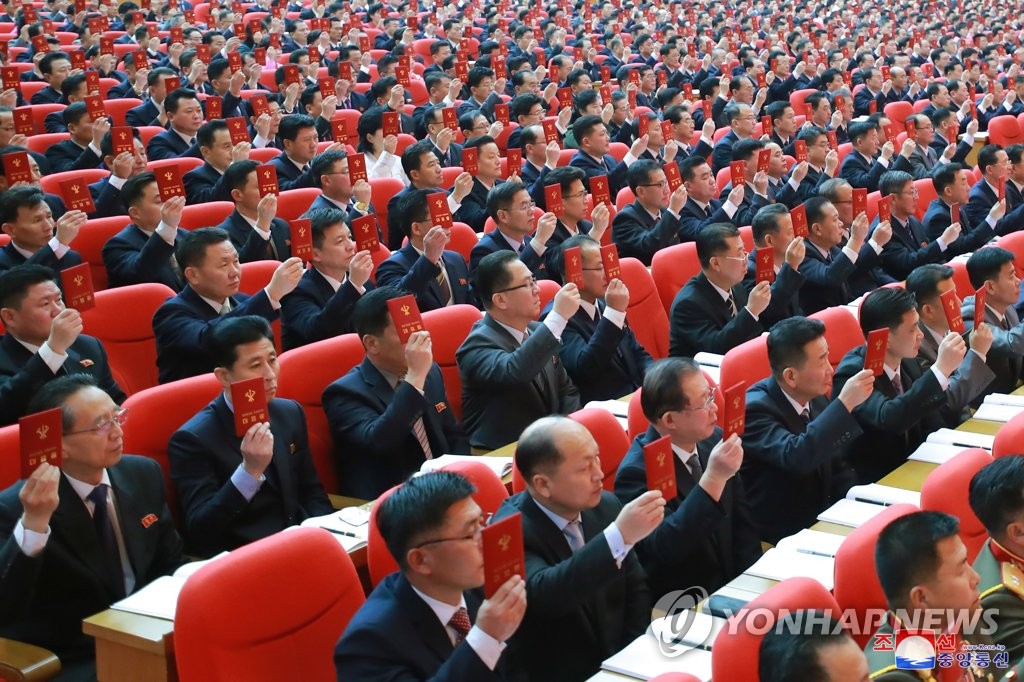 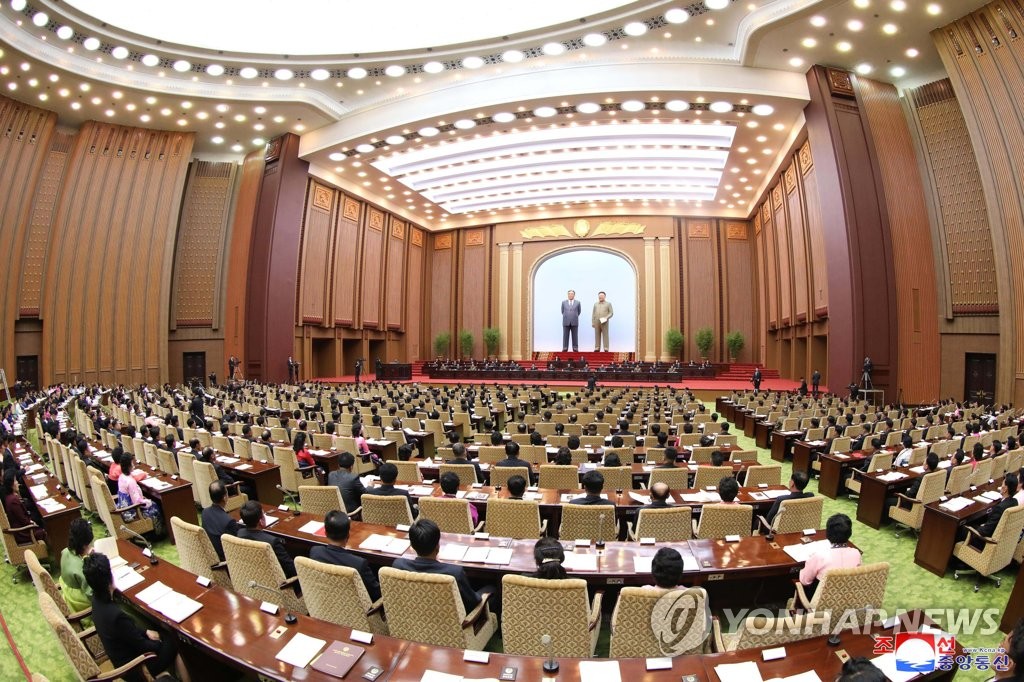