SEOUL, Jan. 13 (Yonhap) -- South Korea said Wednesday it plans to provide some 30 trillion won (US$27.4 billion) in trade financing to promote exports in the green and digital sectors, in line with the government's industrial blueprint.

Under the plan, the country also plans to provide low-interest loans to exporters in such fields through 2025, according to the Ministry of Trade, Industry, and Energy.

Through such efforts, the ministry said it plans to expand outbound shipments from the sectors to $250 billion in 2025, rising sharply from $180 billion in 2019. 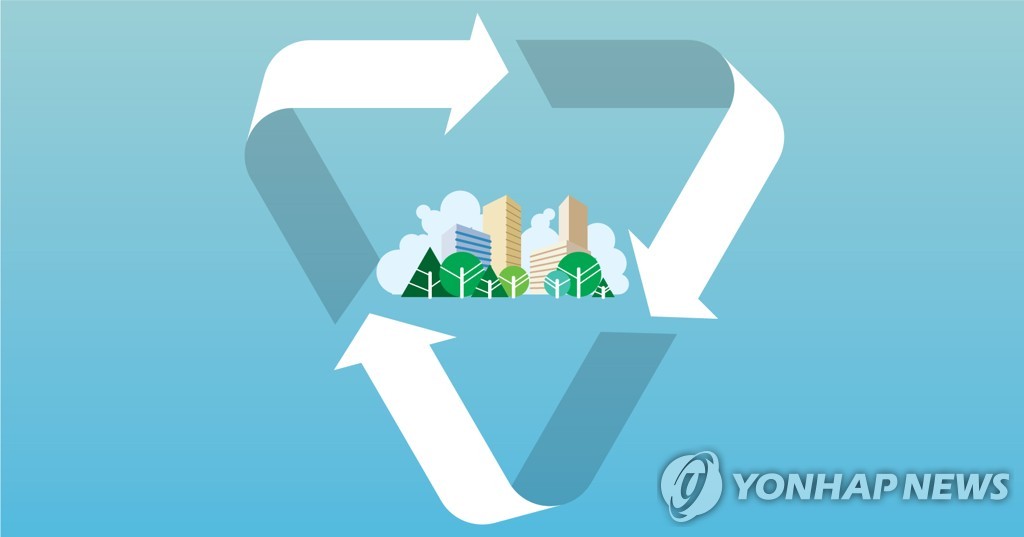 In terms of the green energy segment, the country plans to win overseas energy projects worth 30 GW, compared with 15 GW in 2019.

In July, the country announced a plan to invest 160 trillion won in creating 1.9 million jobs by 2025 under the New Deal initiative.

The New Deal drive consists of four pillars -- the Digital New Deal, the Green New Deal, the strengthening of employment and the social safety net, and balanced regional development.

South Korea's recent announcement to go carbon neutral by 2050 is in line with the government's Green New Deal drive to achieve sustainable growth through eco-friendly policies.

The country plans to invest 12.7 trillion won in 2021 for digital New Deal projects, including the building of nationwide 5G networks and fostering non-face-to-face industries, and spend 13.2 trillion won on bolstering green industries and eco-friendly projects.