JEJU, South Korea, Jan. 13 (Yonhap) -- Police said Wednesday they have discovered a pile of unidentified cash worth 8.1 billion won (US$7.4 million) at a resort casino on Jeju Island, potentially linked to an alleged money theft by an employee.

The Jeju Provincial Police Agency said investigators are trying to confirm whether the bank notes discovered randomly at a safe at the casino are part of the cash pile worth 14.56 billion won that went missing from the Landing Casino at Jeju Shinhwa World last week.

Investigators have also discovered a separate pile of money worth several billion won at the residence of a female Malaysian executive, a key suspect in the case, who was in charge of handling funds at the casino.

Landing International Development Ltd., the Hong Kong-based operator of the Jeju casino, disclosed the cash disappearance on its website last week and filed a police report through its local affiliate, Landing Entertainment Korea. 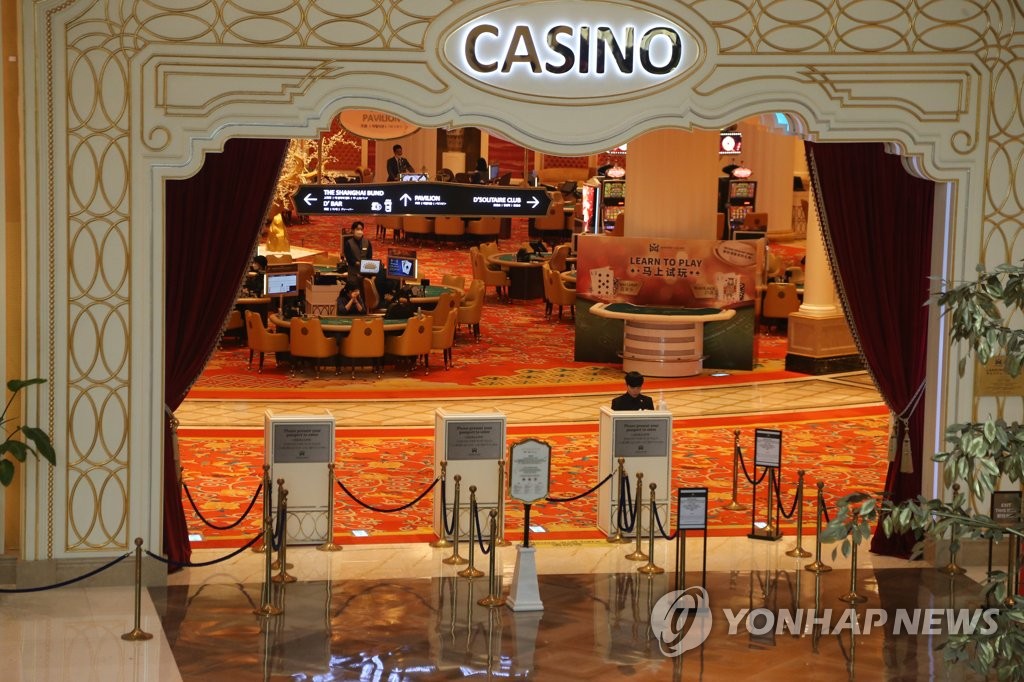 Last week, police embarked on a massive manhunt for the woman, having secured security camera footage from the casino. According to police, video recordings at the time of the alleged cash theft had been erased.

"We are tracking the whereabouts of the cash and the person in question by checking CCTV footage," police said.

Police added that investigators are continuing to look into the details of the case, such as whether there were accomplices involved in the alleged theft. Investigators suspect that at least two or more perpetrators were involved in the theft, as the missing cash is too bulky and heavy for a single person to carry.