SEOUL, Jan. 14 (Yonhap) -- The number of new coronavirus cases in South Korea stayed in the 500s for the third consecutive day Thursday, in yet another sign that the third wave of the pandemic has passed a peak on the back of tighter virus restrictions.

The country added 524 more COVID-19 cases, including 496 local infections, raising the total caseload to 70,728, according to the Korea Disease Control and Prevention Agency (KDCA).

It marked a slight drop from 562 posted Wednesday.

The country, touted as one of the most successful nations in containing the spread of the virus, has suffered from sporadic cluster infections across the country over the past weeks. 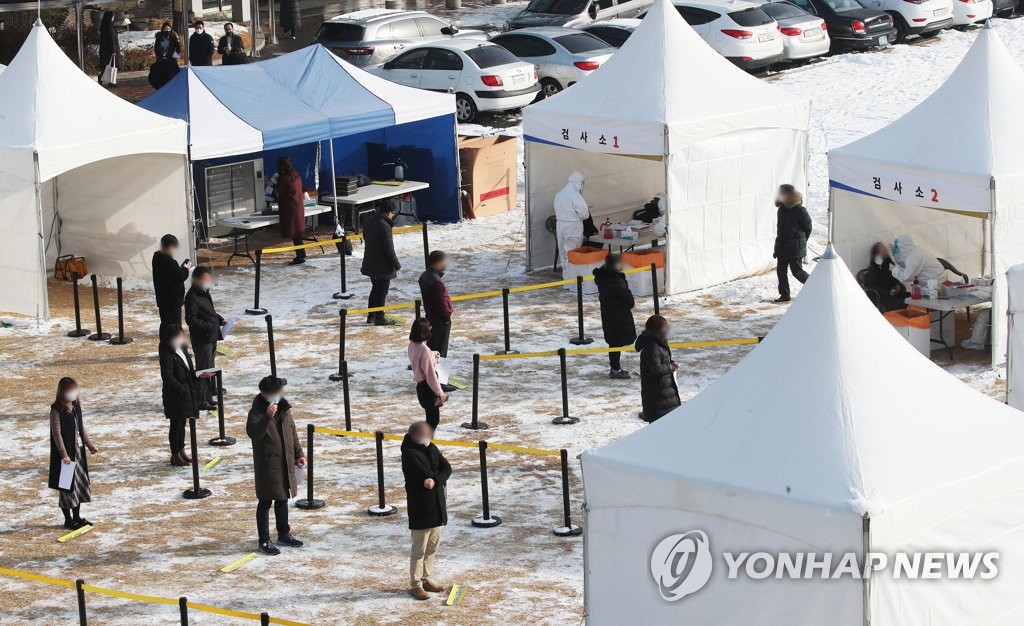 The relatively moderate Level 2 social distancing policy has also been implemented in other areas.

But regardless of adjustments in the level of virus curbs, health authorities will ease restrictions on the so-called high-risk facilities, including gyms, karaoke establishments and cram schools.

South Korea may also consider lifting the ban on gatherings of five or more people currently in place.

Of the locally transmitted cases, the capital city of Seoul accounted for 131 cases, and the surrounding Gyeonggi Province took up 162. Incheon, west of Seoul, had 24 new cases. The greater Seoul area accounts for around half of the nation's population.

The southeastern port city of Busan added 40 cases, and Gwangju, which lies 329 kilometers south of Seoul, accounted for 30 infections.

Cluster infections lingered, with a correction facility in eastern Seoul reporting 1,214 patients as of Wednesday. 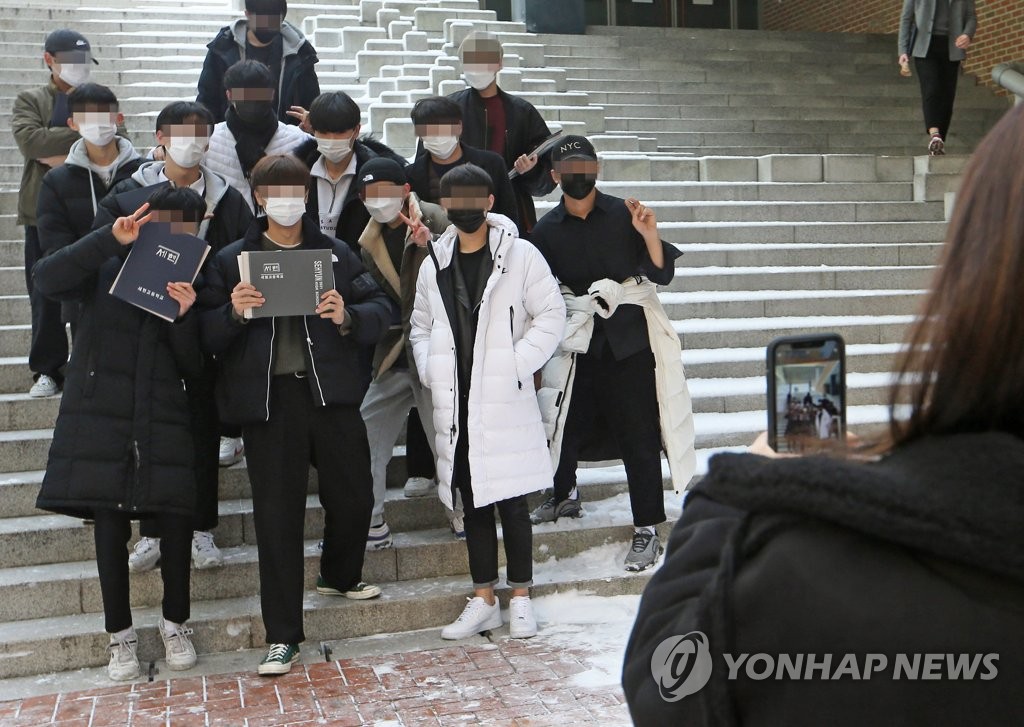 The United States accounted for seven cases, and Indonesia took up five. Three were from Tunisia.

The number of seriously or critically ill COVID-19 patients reached 380, up six from a day earlier.

The total number of people released from quarantine after making full recoveries was up 1,136 from the previous day to reach 55,772. This indicates nearly 79 percent of COVID-19 patients reported here being cured.

Front-line medical workers to get 1st vaccinations next month, AstraZeneca's to be first