SEOUL, Jan. 14 (Yonhap) -- The government will lift restrictions on development in some 100 million square meters of land near military installations, the defense ministry said Thursday.

The combined area to be lifted Tuesday is roughly 35 times larger than the size of the financial district of Yeouido in Seoul. It also marks a 31 percent increase from 77 million square meters of land that were freed from restrictions last year, according to the ministry.

Under the Protection of Military Bases and Installations Act, development in areas close to military facilities requires prior consultations with the military to protect the installations and the safety of nearby residents.

The ministry said 88 percent of the freed areas were no longer used by the military or no longer needed to be protected due to a change in its weapons systems.

Of the total areas, an 86 million-square-meter flight safety zone in the western city of Gunsan accounted for the largest proportion.

"The decision was made ... in consideration of the change in the military's operational environment for the coexistence of military installations and local residents while maintaining a readiness posture," the ministry said in a release. 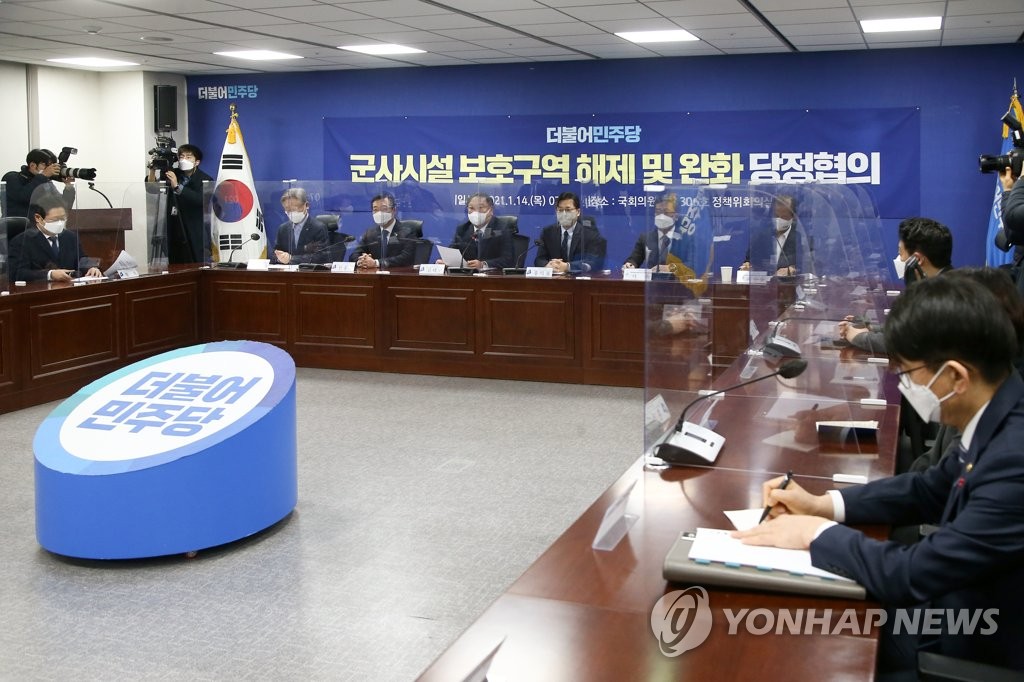