SEOUL, Jan. 14 (Yonhap) -- The incoming U.S. administration of Joe Biden is fully aware of the "urgency" of North Korea's nuclear issues, and South Korea is ready to closely work with Washington to draw up the "most effective" countermeasures as soon as the new government takes office, a Seoul official said Thursday.

North Korea recently ramped up its push to strengthen its nuclear arsenal in its recent key party gathering in what appears aimed at upping the ante ahead of the inauguration of President-elect Biden slated for Jan. 20.

In its eighth congress of the Workers' Party that was held for more than a week until Tuesday, North Korean leader Kim Jong-un called the United States the North's "foremost principal enemy" and pledged to advance its nuclear arsenal.

Kim also boasted of a new nuclear-powered submarine under development and ordered improvement in its missile strike capabilities targeting objects in the range of 15,000 kilometers, apparently intended to be capable of reaching the mainland U.S.

"North Korea's nuclear issue is an escalating problem ... The Biden administration is fully aware of its urgency in various aspects," a foreign ministry official told reporters on condition of anonymity.

"Once the Biden government sets sail and takes form, we intend to work closely with them to craft the most effective North Korea policy as soon and swiftly as possible," the official said.

Seoul is looking to create fresh opportunities with the new Biden administration to resume nuclear diplomacy with Pyongyang as well as stalled inter-Korean cooperation.

"We will coordinate with the Biden administration so that North Korea and its nuclear issue can be addressed by Washington as one of its top priorities," the official said, noting their hope that the year 2021 will be "a good time" for fresh momentum.

Nuclear negotiations between the U.S. and the North remain deadlocked after the Hanoi summit between U.S. President Donald Trump and leader Kim broke down without a deal. 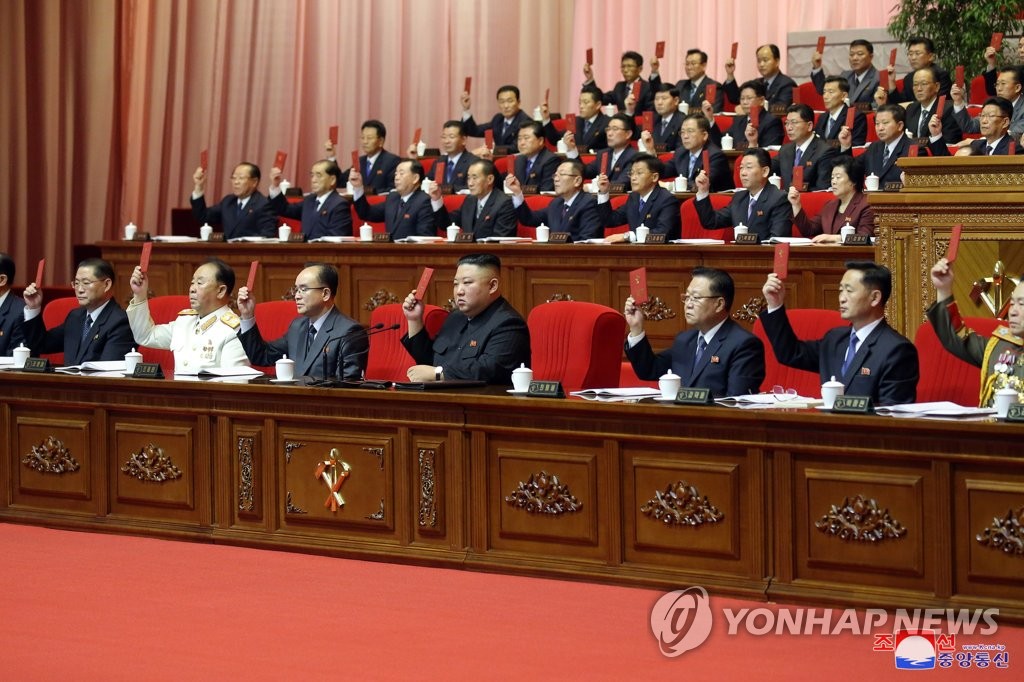