SEOUL, Jan. 14 (Yonhap) -- South Korean firms, anchored by Samsung Electronics Co. and LG Electronics Inc., wrapped up their four-day journey at the world's largest tech expo Thursday after introducing their innovations for the new normal era of the pandemic.

This year's Consumer Electronics Show (CES) went all-digital for the first time due to the novel coronavirus.

The number of exhibitors for CES 2021 was only 1,960, which was far less than last year's 4,500 attendees, as many Chinese firms decided to skip the show following the U.S-China trade war.

Against this backdrop, South Korea was represented by 341 exhibitors at CES 2021, the second largest after the United States, which sent 566 firms. China only had 202 exhibitors at the U.S.-organized event. 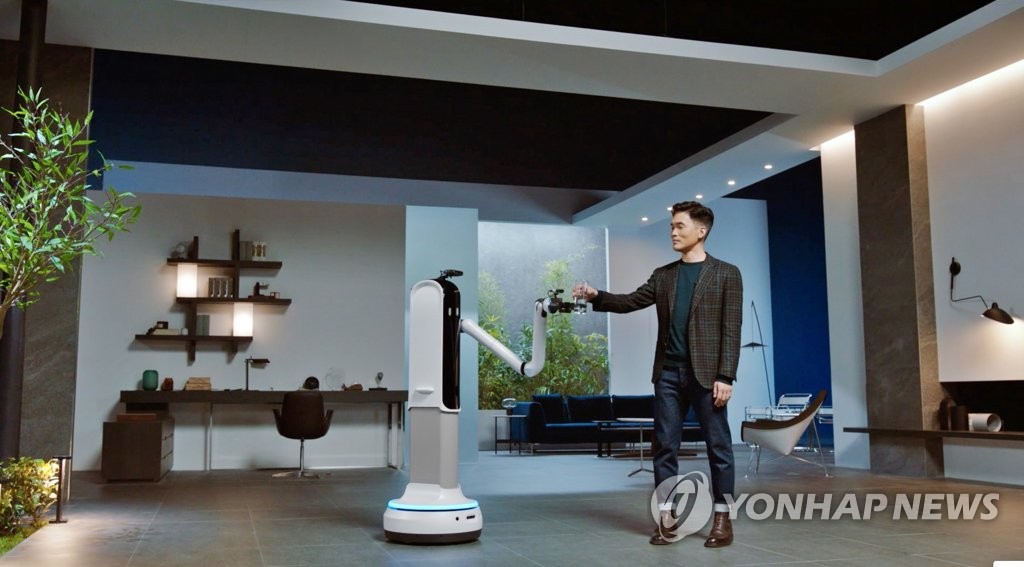 Samsung and LG again spearheaded South Korea's tech prowess at the show, with both highlighting products and technologies that can be useful to consumers amid the pandemic-induced stay-at-home trend.

The Samsung Bot Handy also made its debut. The new robot can pick up objects after analyzing their sizes, shapes and weights through advanced AI technology.

Samsung also promoted its customizable home appliances under its BESPOKE brand and its new 2021 TV lineup, including the new Neo QLED TV that utilizes Mini LED technology, at CES 2021.

LG created a buzz by teasing its first smartphone with a rollable display at its press conference. The LG Rollable smartphone is expected to be launched within the first half of the year.

The company also featured a virtual human, Reah Keem, at its press event to showcase its AI and deep-learning technologies. 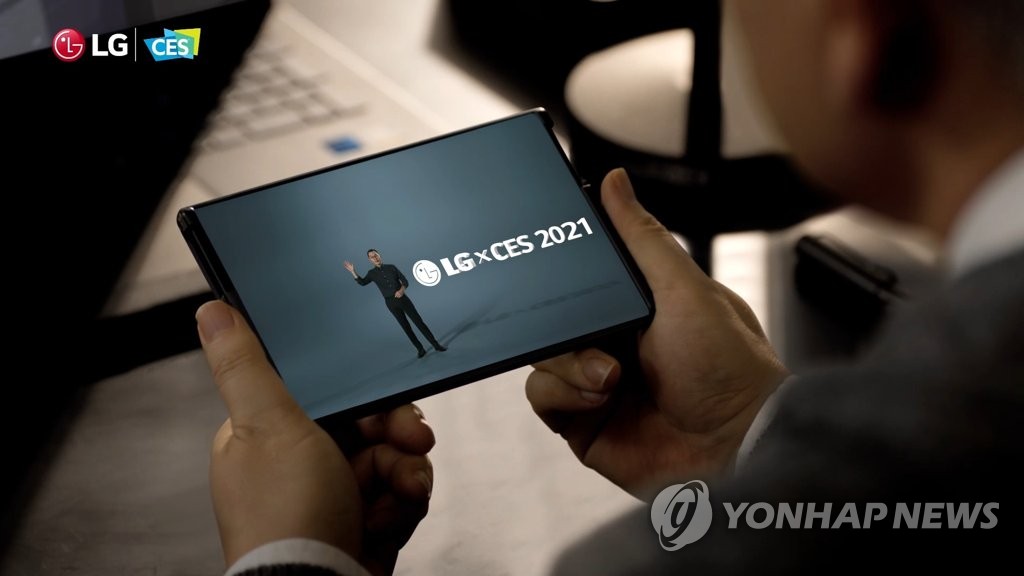 LG emphasized its vision of open innovation at CES 2021 and explained its partnership with global partners, including its joint venture agreement with auto parts maker Magna International Inc.

It unveiled a plan to expand its LG ThinQ ecosystem, introducing the "scan-to-cook" feature in collaboration with food-tech firm Tovala and adding that such food technology will be compatible with products from global household makers Nestle and Kraft-Heinz.

A slew of non-traditional electronics firms, including Hyundai Motor Co., were absent at this year's virtual CES, but some South Korean companies made their debuts. 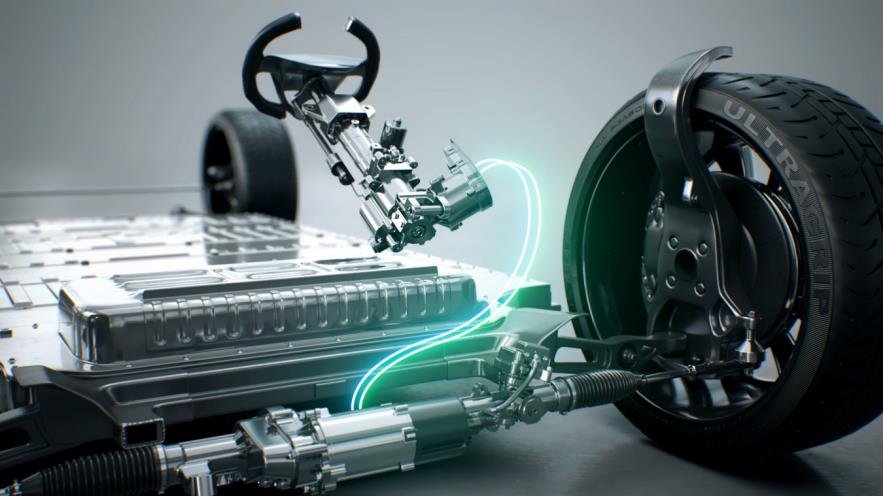 Among them, GS Caltex Corp., a major refiner in South Korea, showcased its future concept of gas stations and its services related to drones and electric vehicles.

Hundreds of South Korean startups also showcased their products and services at CES 2021 in various sectors including pet care, entertainment and education.

Of the 386 CES 2021 Innovation Awards given, South Korean companies won 100, according to the Korea Information & Communication Technology Association.
The CES Innovation Awards is an annual event that honors outstanding design and engineering in consumer technology products across 28 product category.