SEOUL, Jan. 14 (Yonhap) -- South Korea's content industry saw its domestic sales fall in the first half of 2020, mostly due to the new coronavirus, which sapped demand in the film and advertising sectors, a government report showed Thursday.

Industry-wide sales reached 57.3 trillion won (US$52.1 billion) in the first six months of last year, slipping 1.9 percent from the previous year, according to the report by the culture ministry and the Korea Creative Content Agency.

By sector, sales shrunk the most in areas where in-person consumption account for a large portion of sales. Sales for the film and advertising sectors slumped 54.2 percent and 18.7 percent, respectively, followed by the animation and music sectors by 10.4 percent and 9 percent. 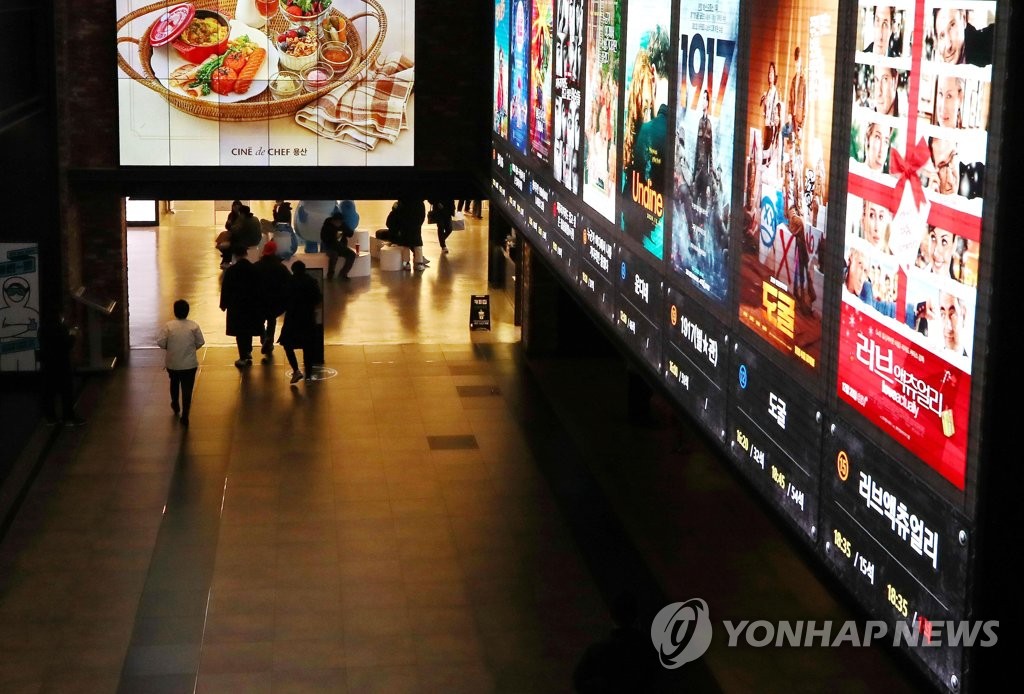 But sales for games and cartoons jumped 11.9 percent and 10.1 percent, both marking double digit on-year growth.

The report was compiled based on business results of 2,500 companies as well as an analysis of data from 131 listed firms. 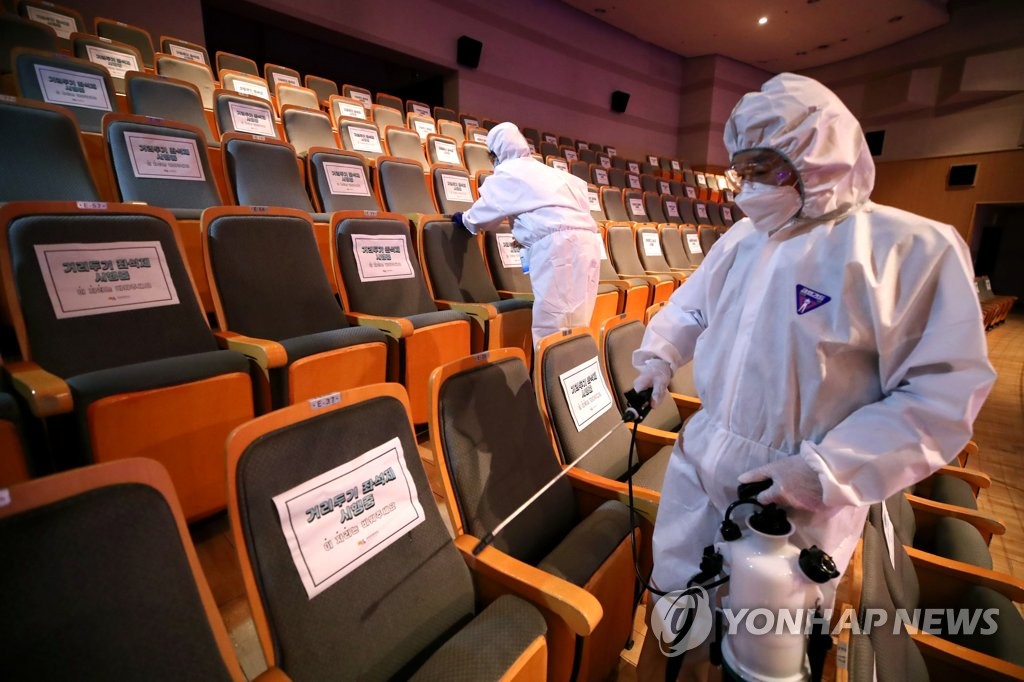