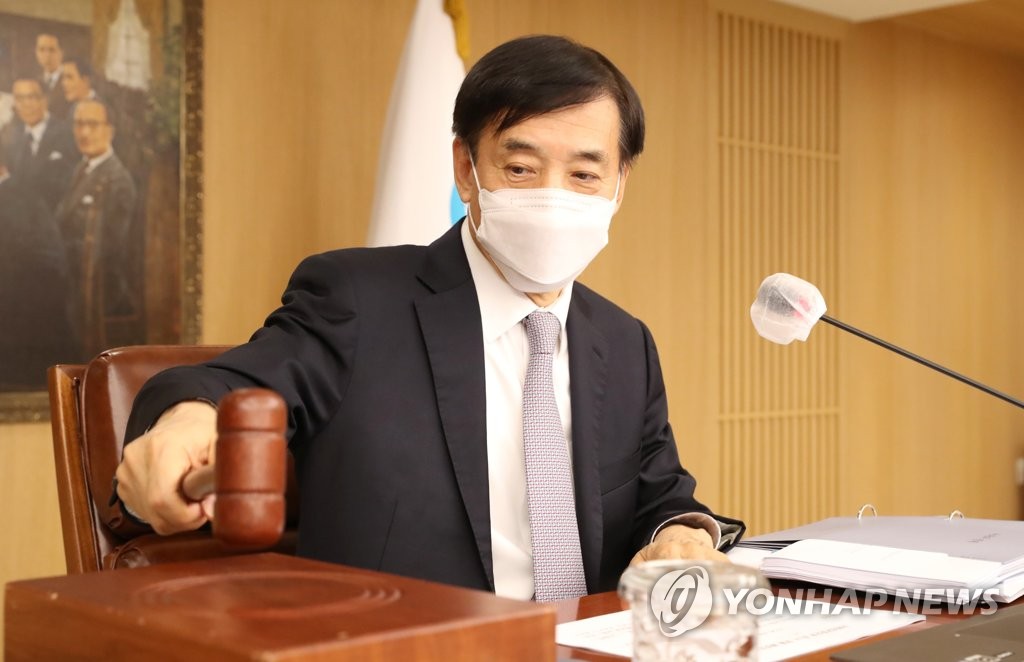 BOK Gov. Lee Ju-yeol warned that the central bank is watching risks of financial imbalances, saying the speed of a stock rally was too quick. 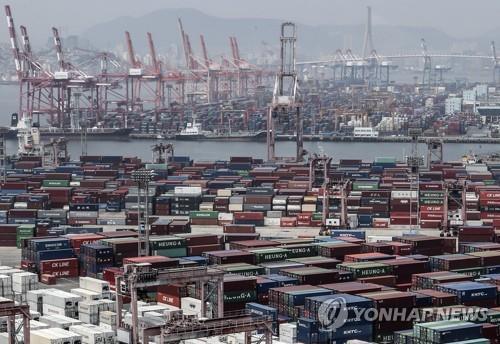