The talks between Kim Jung-han, the ministry's director-general for Asia and Pacific affairs, and his Japanese counterpart, Takehiro Funakoshi, came a week after the Seoul Central District Court ordered Tokyo to make reparations of 100 million won (US$91,066) each to 12 Korean victims.

The ruling raised fresh tensions between the countries, as Tokyo claims that the sexual slavery issue was settled under a 2015 deal with Seoul, the credibility of which has been eroded amid criticism that it did not properly reflect opinions of the victims.

"The two sides shared the understanding that it is important to continue communication and dialogue to resolve pending issues between South Korea and Japan, and the diplomatic authorities of the countries agreed to have close consultations going forward," the ministry said in a press release.

Aside from the sexual slavery issue, the two sides discussed South Korean court rulings in favor of the victims of Japan's forced labor during its 1910-45 colonization of the Korean Peninsula, Tokyo's export restrictions and its handling of radioactive water from its Fukushima nuclear plant.

Tokyo maintains the forced labor issue was settled under a 1965 treaty with Seoul that normalized bilateral relations, though the South Korean Supreme Court ordered Japanese firms to compensate the victims.

The latest flare-up of tensions came as Seoul has been seen as seeking to mend ties with Tokyo to create fresh momentum to reengage with North Korea, with U.S. President-elect Joe Biden intent on tightening up America's alliance network to shore up its global leadership. 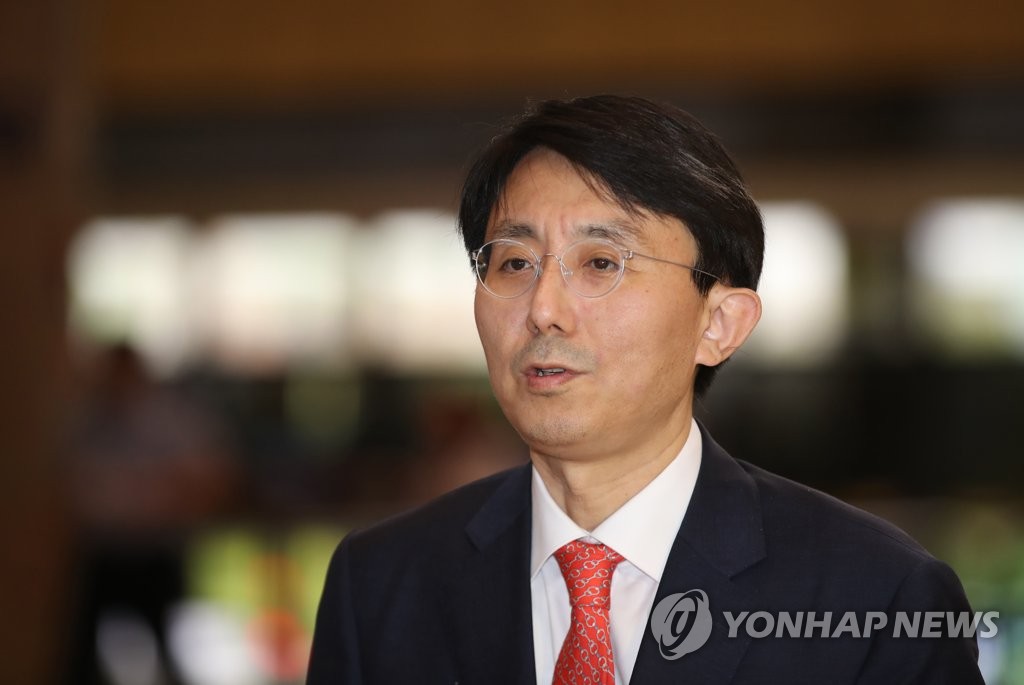