SEOUL, Jan. 15 (Yonhap) -- The South Korean developer of a controversial female chatbot said Friday it will discard all data and learning algorithms used in training the artificial intelligence (AI) platform amid mounting criticism over its data collection process and hate speech.

Scatter Lab, a Seoul-based startup, said it has decided to pull the plug on its 20-year-old female chatbot persona called Lee Luda and dispose of its database and deep learning algorithms to address concerns among its users.

The company on Monday temporarily suspended the Facebook-based chatbot, 20 days after beginning its service, in response to complaints over its discriminatory and offensive language against sexual minorities. Some male users were even able to manipulate the bot into engaging in sexual conversations.

The company also came under fire for using personal information of its users without proper consent and not making enough efforts to protect it. 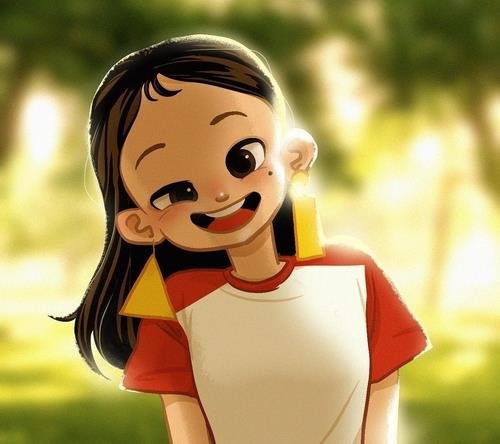 Scatter Lab said it used data collected from 10 billion conversations on KakaoTalk, the nation's No. 1 messenger app. They were retrieved from the firm's Science of Love app launched in 2016, which analyzes the degree of affection between partners based on actual messenger chats.

Users of Science of Lab claimed the company used their personal information without prior consent, and some even warned of a class action suit against the company. Luda attracted more than 750,000 users after its debut on Dec. 23.

"As Lee Luda's database is composed of independent, separate sentences through data anonymization and its deep learning algorithms only learn dialogue patterns, there is no risk of personal information leakage," Scatter Lab said in a statement. "We decided to discard (the data) considering anxiety among users."

As the Personal Information Protection Commission and Korea Internet & Security Agency of South Korea have been looking into the issue, the company said it will dispose of the data and algorithms after the joint investigation ends.

Learning lessons from Luda's case, Scatter Lab said it will start from scratch to develop a new chatbot and will strictly abide by personal information laws for future services.

"We have not yet decided whether to remove Lee Luda's character or create a new chatbot persona," Scatter Lab said. "We will develop a new database and deep learning algorithm from scratch."